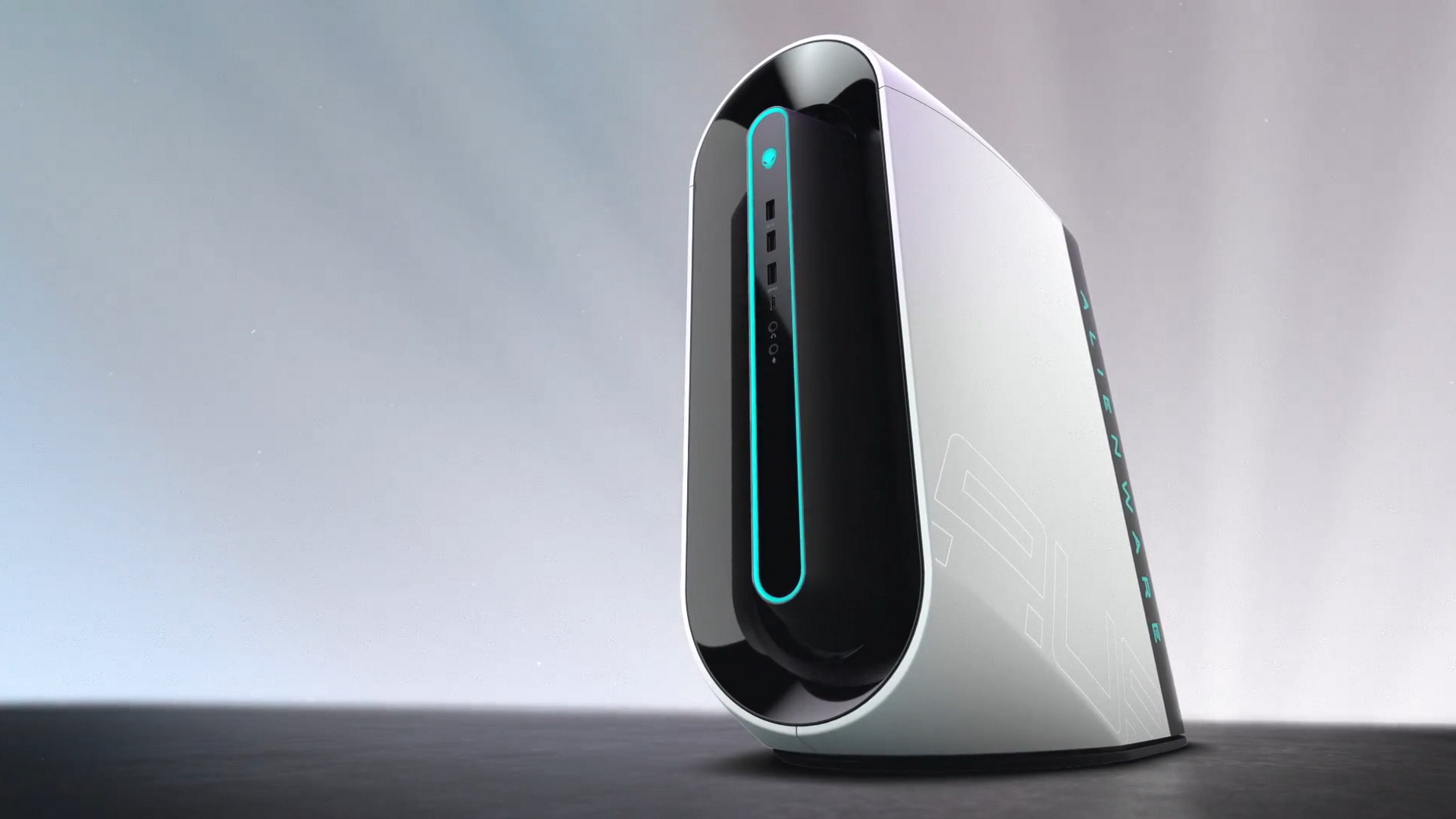 Microsoft is set to release Windows 11 later this year, and much like its predecessor, it’ll be a completely free upgrade if you’re running Windows 10. Unfortunately, if you want to take the leap but don’t want to pay for the new operating system, it looks like you’ll have to wait a little longer.

After Microsoft kept hush about Windows 11’s release date during the reveal, the official Windows Twitter account clarified that the initial rollout will be available “later in 2021” and will take several months. After that, “the upgrade to Windows 10 devices already in use today will begin in 2022 through the first half of that year”.

It’s not the end of the world if you want to freshen up your gaming PC with the latest OS without waiting another six months, however. Microsoft will begin pushing Windows 11 insider builds next week for those of you signed up to the program – but remember, early builds could contain issues which will impact you in your quest to boost fps. We’d wait until it’s officially rolled out to your PC, even if it’s a longer wait.