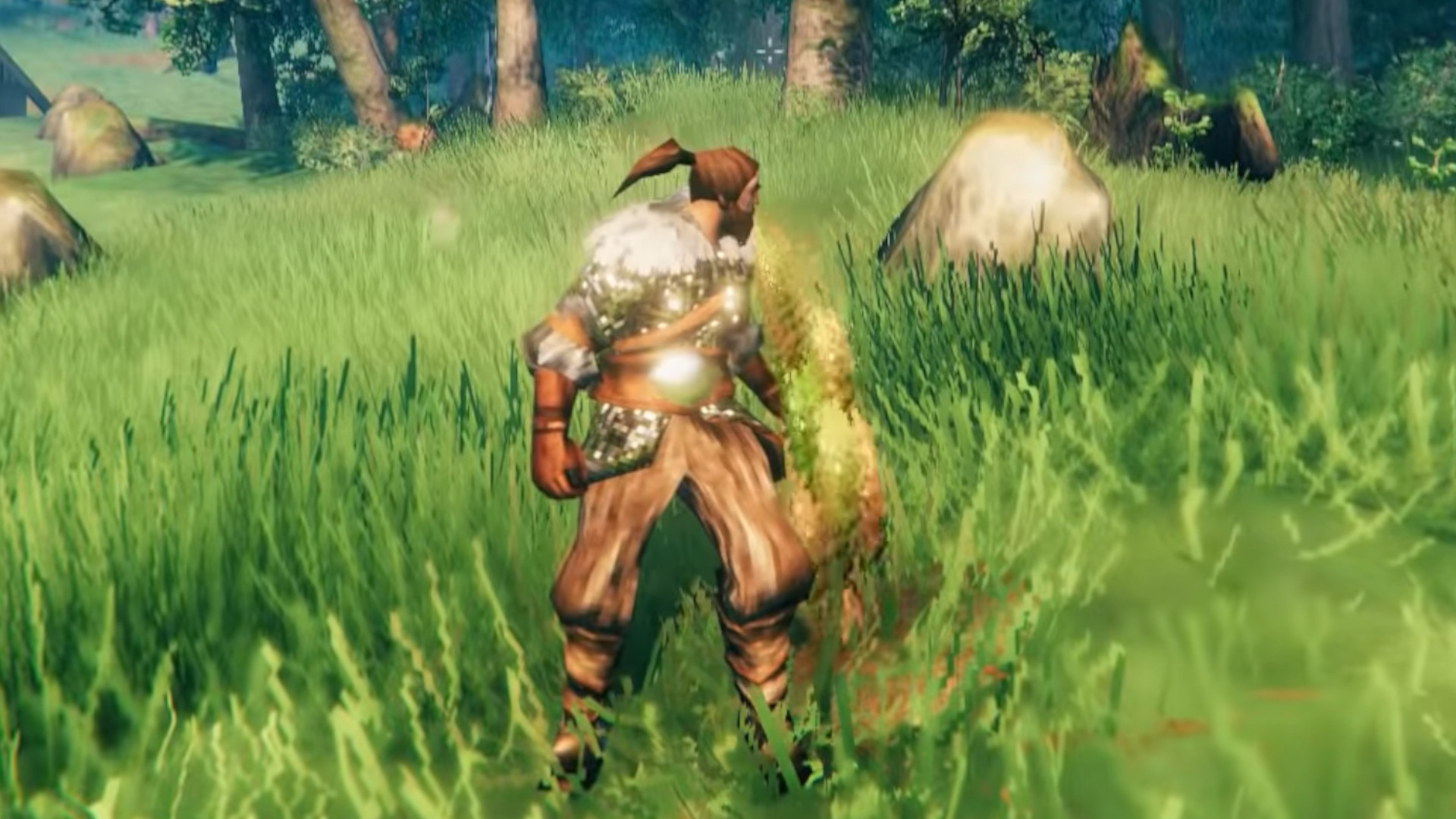 Valheim‘s big Hearth and Home update is coming in a matter of weeks, and the devs at Iron Gate are still slowly teasing out the new features over time. We’ve already seen some of the changes coming to the food system, and today we’re getting even more details on what to expect. Including the fact that you’ll be able to vomit on command.

As of Hearth and Home, boars, wolves, and deer will all drop different types of raw meat, which will allow you to cook a greater variety of recipes. Cooking stations will now work like other crafting stations, meaning that you’ll have to craft nearby upgrades, like a butcher’s table, spice rack, or pots and pans, in order to make use of more advanced recipes. You’ll also now have to actually bake bread and pies in an oven.

You can’t eat when you’re full in Valheim, so if you want to change what food bonuses you’re receiving before the timers run out, you’ll soon be able to chomp down a bukeperry. The creatively-named fruit will let you vomit on command, removing one of your food buffs so you can eat something else.