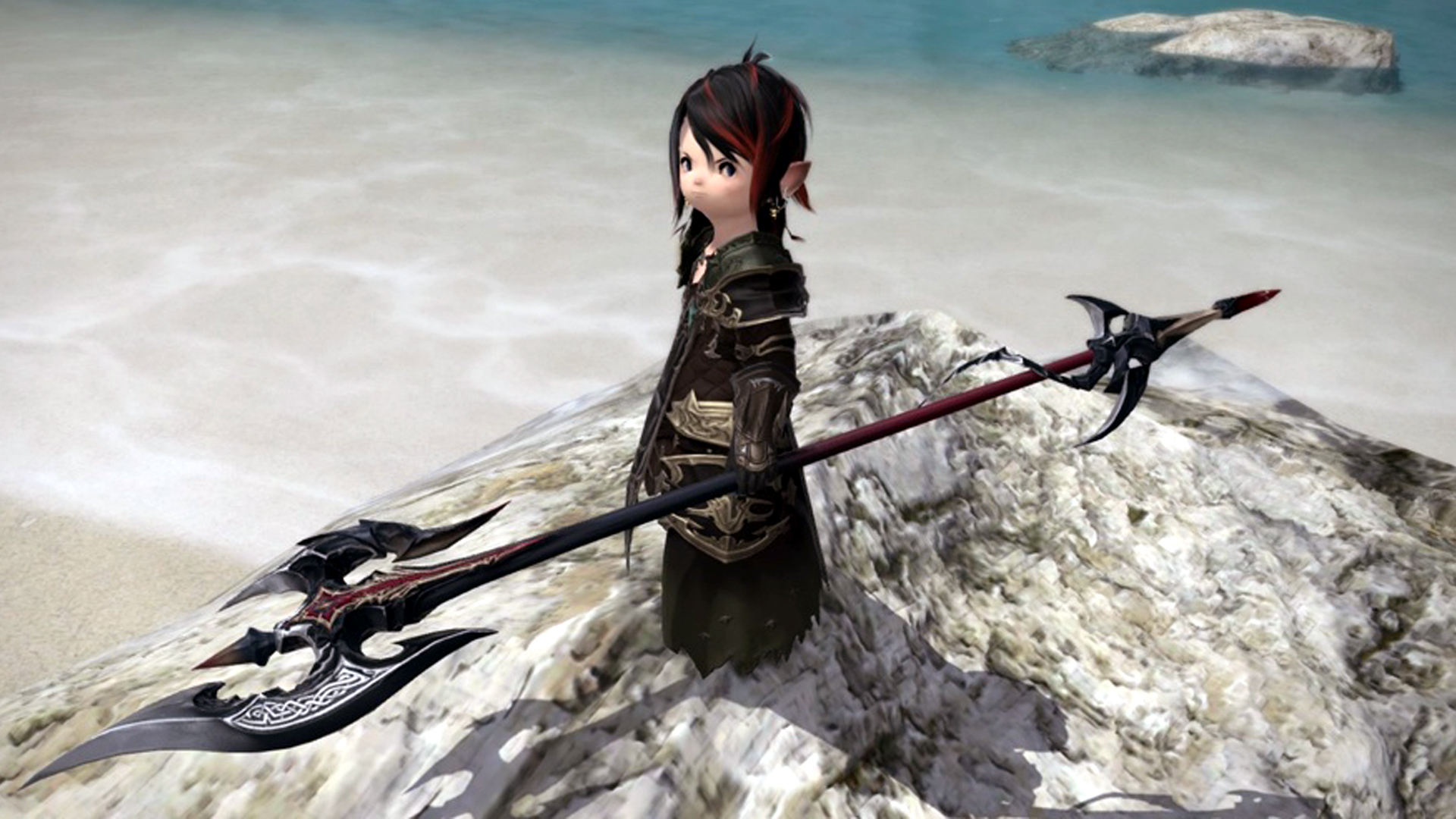 The big Final Fantasy XIV Letter to the Producer stream for this month detailed many interesting changes and adjustments coming to the MMO in the coming weeks, despite the slight delay of the Endwalker expansion – including the surprising change that players will now get a proper spearfishing minigame when hunting in murky waters.

Spearfishing was introduced into Final Fantasy XIV way back in the Stormblood expansion when that was released in 2017. Other than the requirement of being a level 61 Fisher and having completed various quests beforehand, the process of spearfishing is very simple and has remained unchanged since it was introduced – find some teeming waters, use the spear on them, catch fish.

That’s set to change in the Endwalker expansion and patch 6.1. As illustrated by producer Naoki Yoshida in the Letter to the Producer stream, now when players go to spear fish after finding the sparkling teeming waters areas they will activate a fun little minigame instead – so they’re directly harpooning the fish they catch.