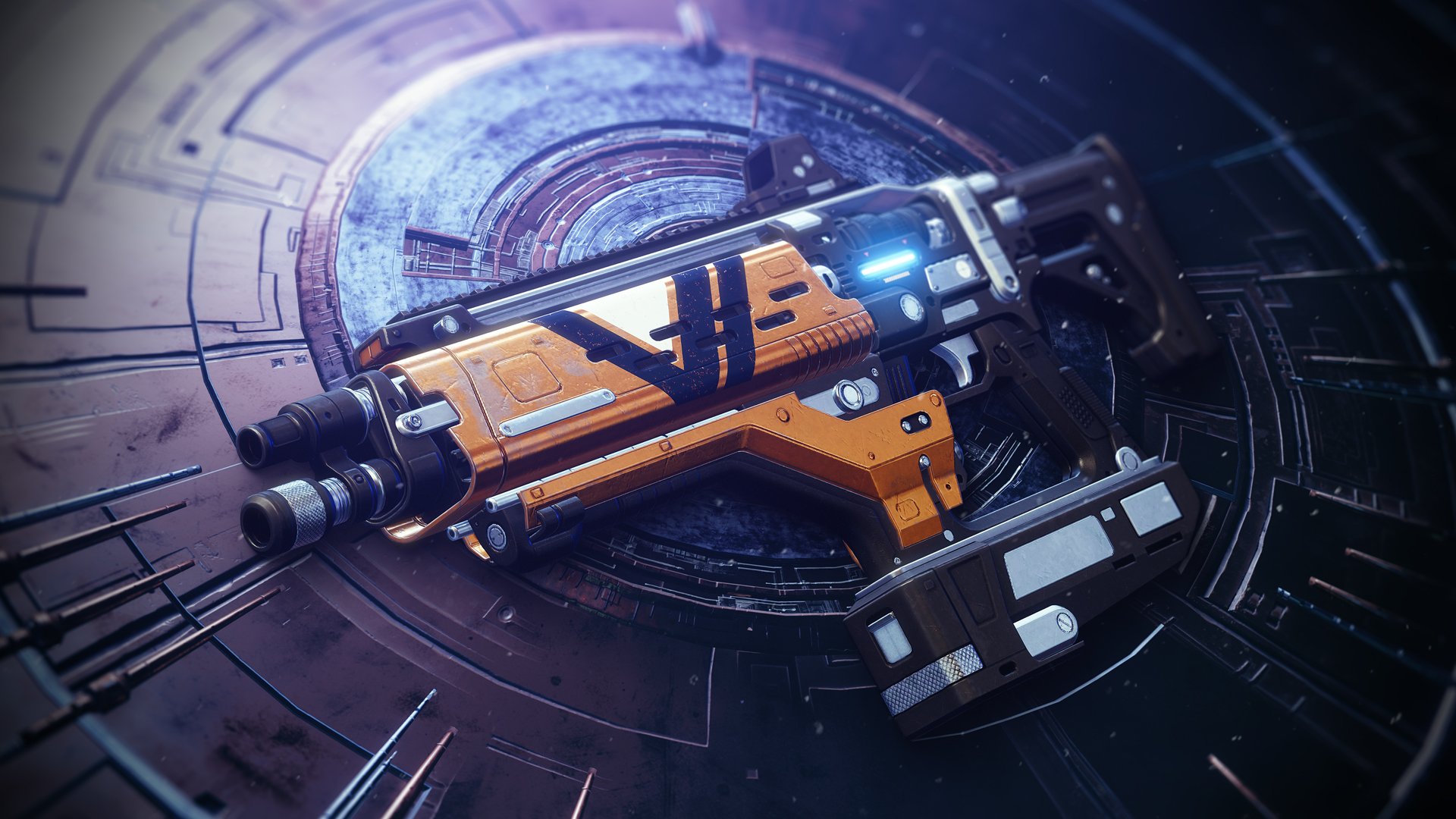 Destiny 2’s next season is nearly here, and the final This Week at Bungie post of this season has arrived, which digs into some of the weapon tuning changes on the way to the sci-fi FPS game. The new season is bringing a host of big changes to weapons, and perhaps the biggest is granting all primary ammo weapons infinite ammo.

You won’t have to pick up primary (white) ammo any more once season 15 starts, and Bungie’s weapons feature lead Chris Proctor explains that this is because “running out of primary ammo has never been tactically interesting.” Basically, it sucks in both demanding PvE encounters and when you’re doing well in PvP, and so it’s something Bungie would like to avoid subjecting players to from now on.

That change requires some additional changes, such as adjustment to Inertia Override (to account for there no longer being primary ammo bricks to pick up), Drop Mag’s downside changing to increase reload speed and decrease mag size, and Compact Arrow Shaft now reducing reload speed but improving handling rather than increasing reserve ammo.