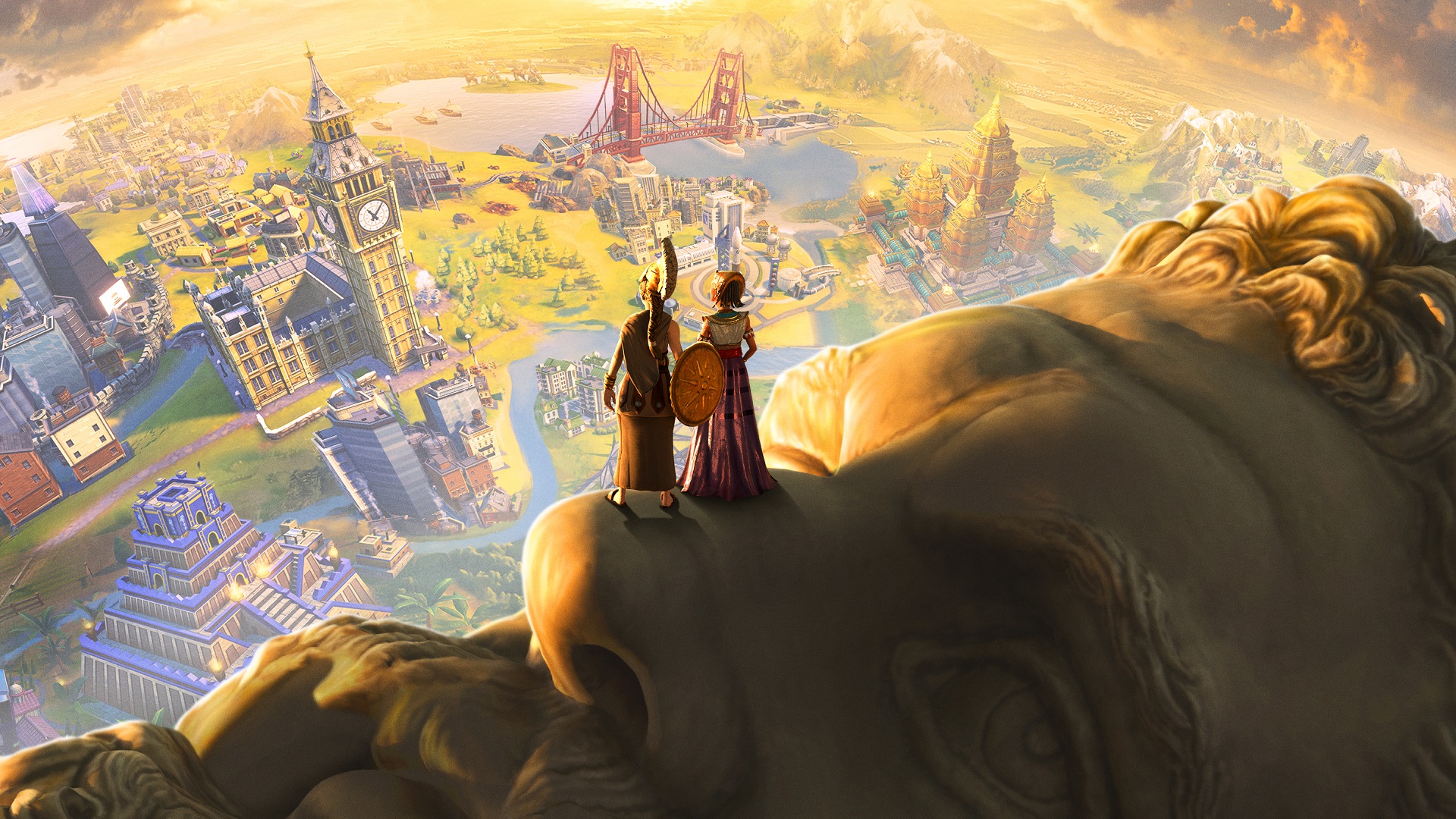 Ever since Civilization VI concluded its New Frontier season pass – which offered a fixed schedule of mini expansions and free updates across a 12-month period – we’ve all been wondering what’s coming next.

Will we get another season pass? Another big expansion? Civilization 7? In the short term at least, the answer appears to be: none of the above. Developer Firaxis and publisher 2K have announced the Civilization VI Anthology, which is an all-in-one collection of all Civ 6 DLC. Available from later today (June 10), it includes both major expansions, the scenario packs from the 4X game’s first year, as well as everything from the New Frontier Pass.

Better yet, until July 8 this anthology is available for an introductory price of $49.99 / £39.99. That’s over $150 / £100 worth of Civ 6, for basically the cost of the New Frontier pass. Madness. This anthology might also signify that we’re entering Civ 6’s twilight. The big April 2021 patch may not be the last free update, but it seems weird to release a bundle like this if Firaxis is planning to release more add-ons.