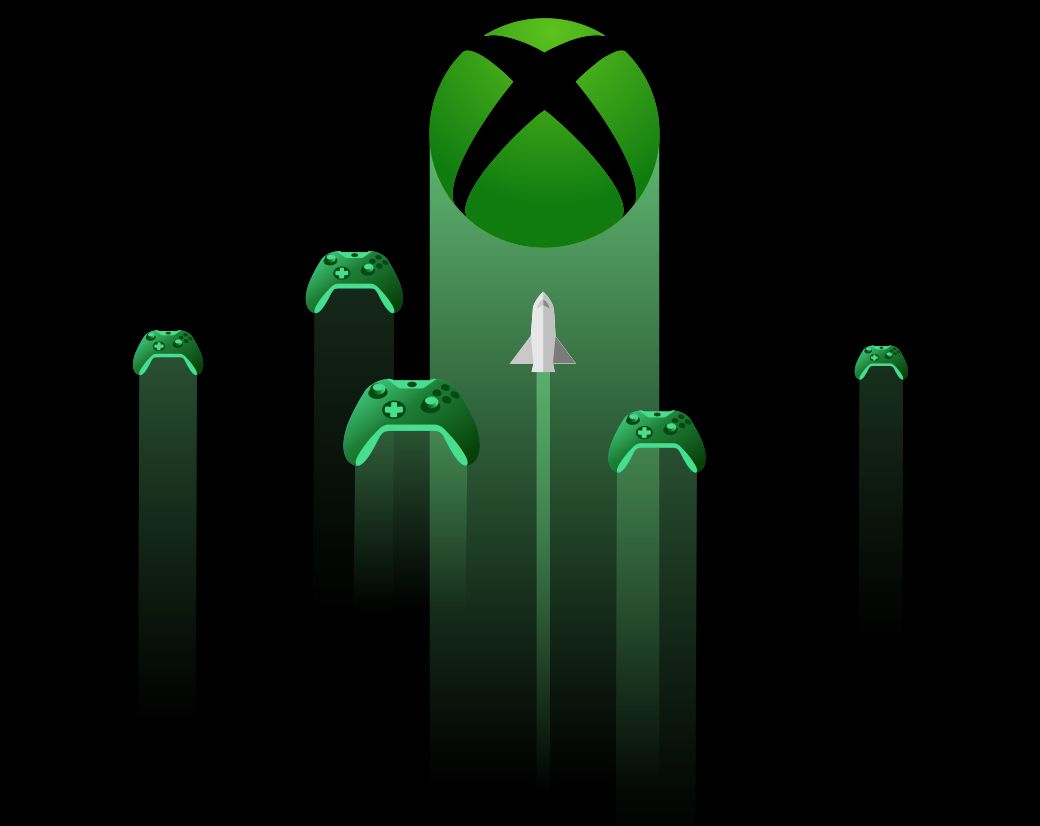 Microsoft is bringing its Xbox Cloud Gaming (xCloud) service to Xbox One and Xbox Series X/SX consoles later this year, allowing you to download games and try them out before you commit to saving them to your console.

Once xCloud integration kicks off on consoles, anyone using an Xbox One, Xbox Series S or Xbox Series X can simply click play on an Xbox Game Pass game and immediately start playing it via stream, effectively allowing players to try games before they downloading them (costing you both time and data).

As per Microsoft, over 100 Xbox Game Pass titles will be available as part of this first wave of xCloud integration. Interestingly, you’ll also be able to sample and play multiplayer games the second you get an invite from pals, without having to download the game. Fancy a co-op round of Minecraft Dungeons? You won’t even need to download the game.