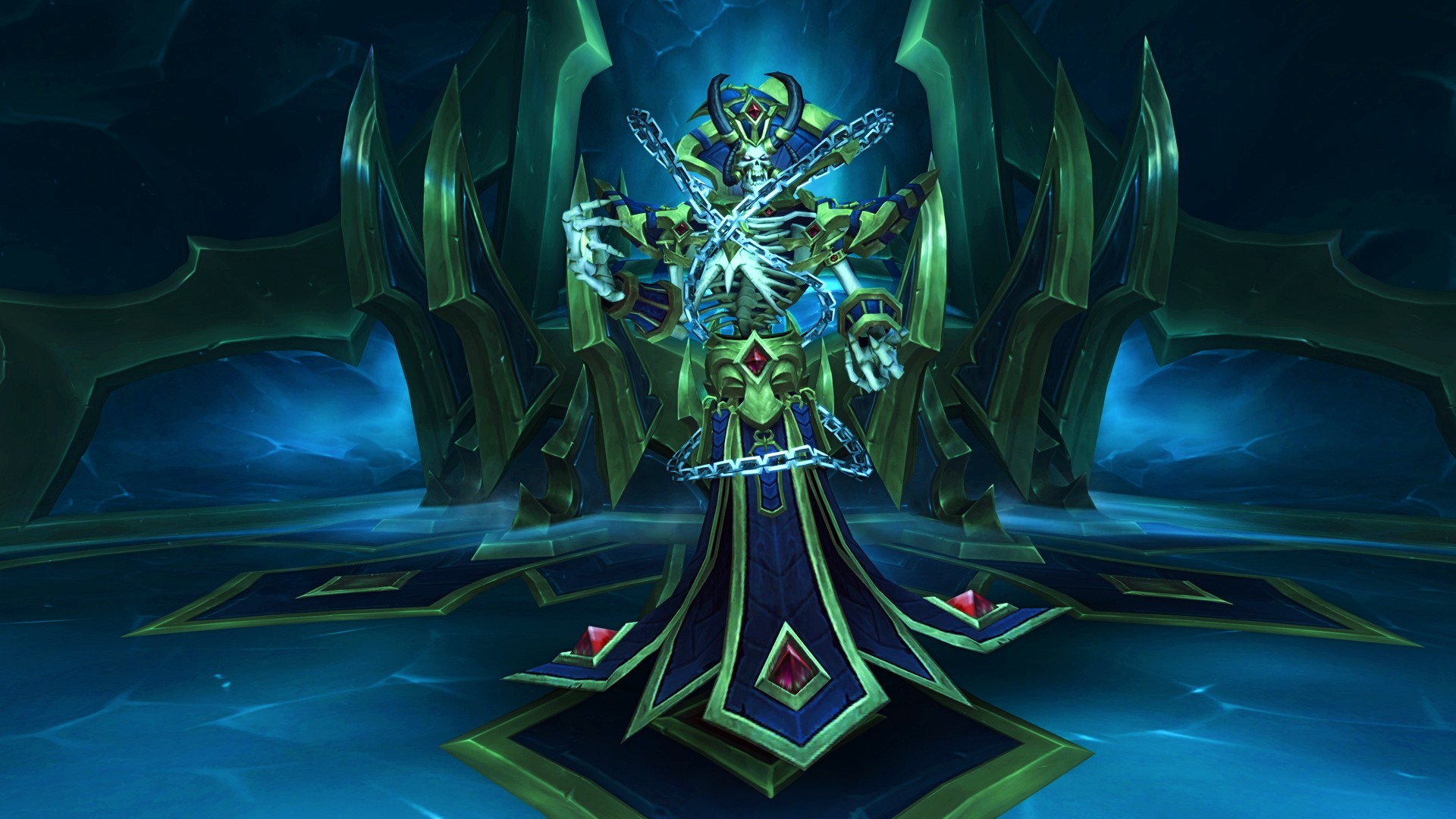 World of Warcraft’s latest raid should now feel a tad more forgiving across all difficulties. Blizzard has pushed some changes to the encounter with Sylvanas on normal and heroic live to wrap up weekly maintenance, and we’ve got some Soulrender Dormazain encounter tweaks on mythic, too.

Blizzard has reduced the total damage you have to do against Sylvanas by 5%, and she now transitions out of stage one at 84%. “We felt that players were losing too much uptime due to mechanics and getting out of the first phase much later than originally anticipated, so this is meant to curtail the length of the encounter without affecting difficulty too much,” Blizzard explains. Veil of Darkness’ radius has also been reduced in the third stage of the encounter, while Banshee Wail and Scream have seen their radius reduced. Blizzard says that its goal here was to “help ease the space constraints imposed by larger raid sizes, without substantially reducing the difficulty of the encounter”.

These tweaks to the Sylvanas encounter come alongside a slew of hotfixes that have rolled out since the battle went live. Blizzard took a stab at fixing ability timings in stage three and keeping the ability sequence consistent in stage two if you skip the intermission cutscene earlier this week. Oh, and “Lady Jaina Proudmoore, Thrall, and Bolvar Fordragon no longer sometimes forget that they were fighting Sylvanas Windrunner or Anduin Wrynn”. Neato.