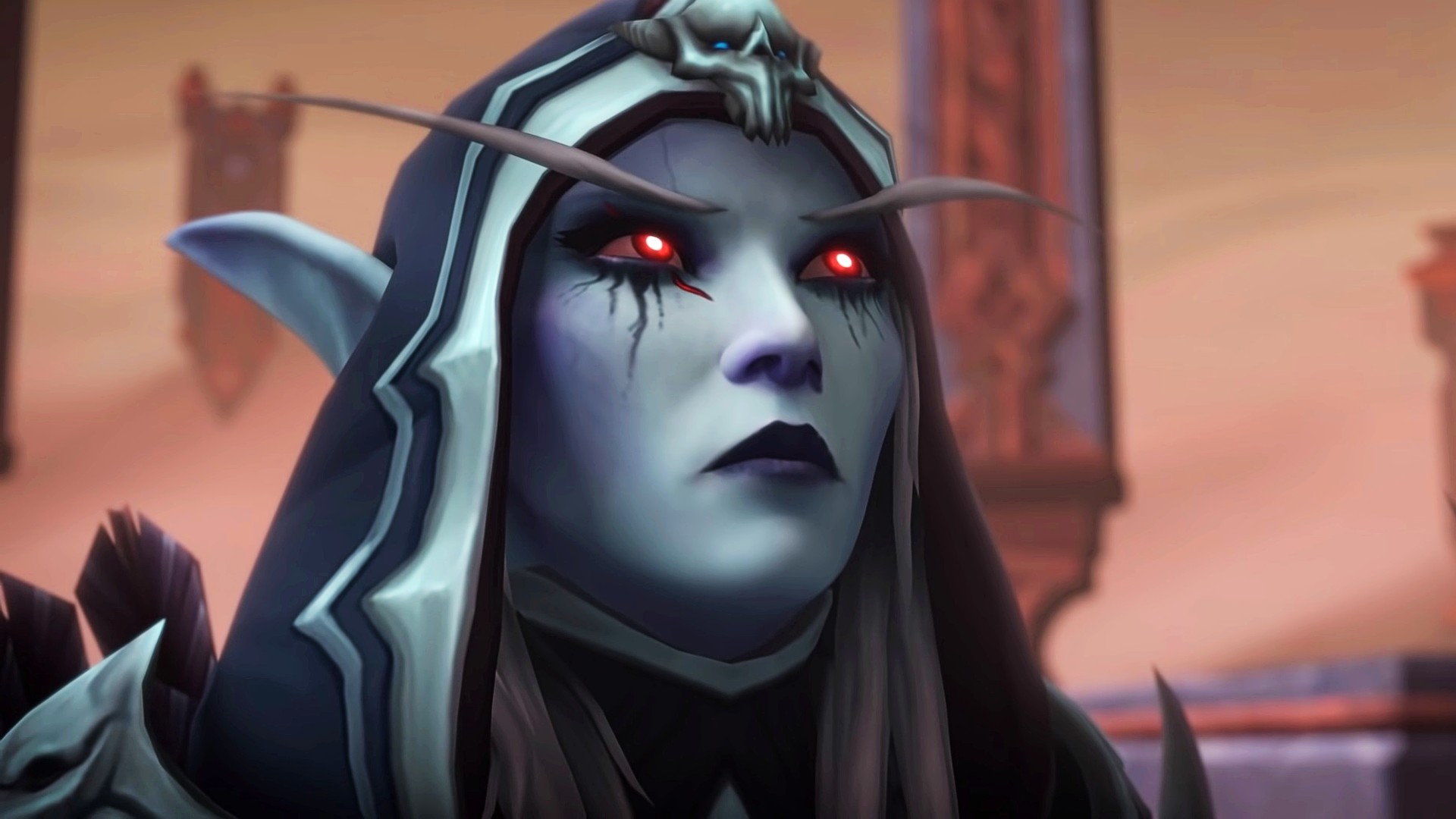 Sylvanas Windrunner isn’t the most popular character around World of Warcraft right now. A cinematic from the new Sanctum of Domination raid has fans divided and sharing frustrations online over the game’s story direction. As it turns out, though, the actual fight against the Banshee Queen is also proving to be a bit of a pain, especially on the raid’s Heroic difficulty.

Wowhead looked into the numbers and found that only 33 guilds managed to beat Sylvanas on Heroic as of yesterday (July 12). If we’re looking at other heroic encounters with final bosses, 98 groups defeated Sire Denathrius after the same amount of time. Over 400 guilds defeated G’huun in Uldir, Jaina in the Battle of Dazar’alor, and Azshara in The Eternal Palace, too. Looking at Raider.io, the number of guilds that beat Sylvanas on Heroic has risen to 69 (nice) since then.

So what’s the deal? Aside from the encounter being Heroic, players have run into oodles of bugs, while Blizzard’s hotfixes and tuning passes have forced players to be more reactive. One bug sees players randomly fall through bridges to their death, whereas another sees jump pads not working, which also means players fall to their death.