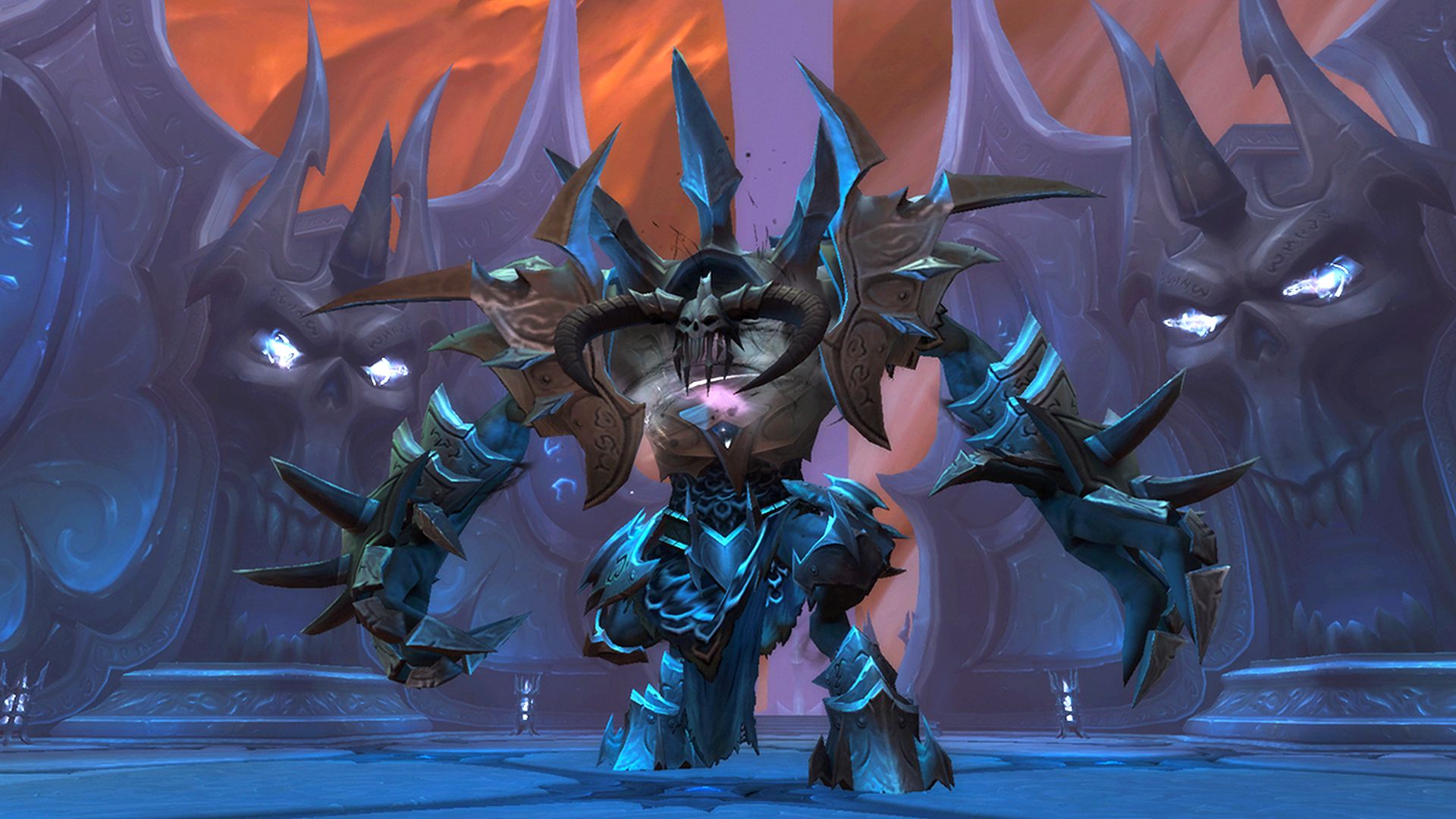 World of Warcraft’s patch 9.1 has landed, bringing Chains of Domination – the first major content update for the MMORPG’s Shadowlands expansion – to live servers. However, there’s one aspect developer Blizzard advises players steer clear of right now as it’s been struck with a bug the studio hasn’t “been able to immediately squash”.

As spotted by Wowhead, that aspect is the Great Vault – the expansion’s new weekly chest, which lets players scoop up some extra gear by completing various activities. Following a bunch of reports from players getting stuck into the new content that the Vault was offering loot of a lower item value than it should have been, community manager Kaivax has hopped in to confirm that there is an issue, and that players should avoid raiding the vault for now.

“Confirmed – we do indeed have a bug that we’ve not been able to immediately squash,” the Blizzard rep says. “Fixing it is a top priority for us, and at this time, it’s advisable to not loot the Great Vault until it’s been fixed and is offering the correct items.” They add that they’ll keep players posted on the game’s WarcraftDevs Twitter channel and on the forums.