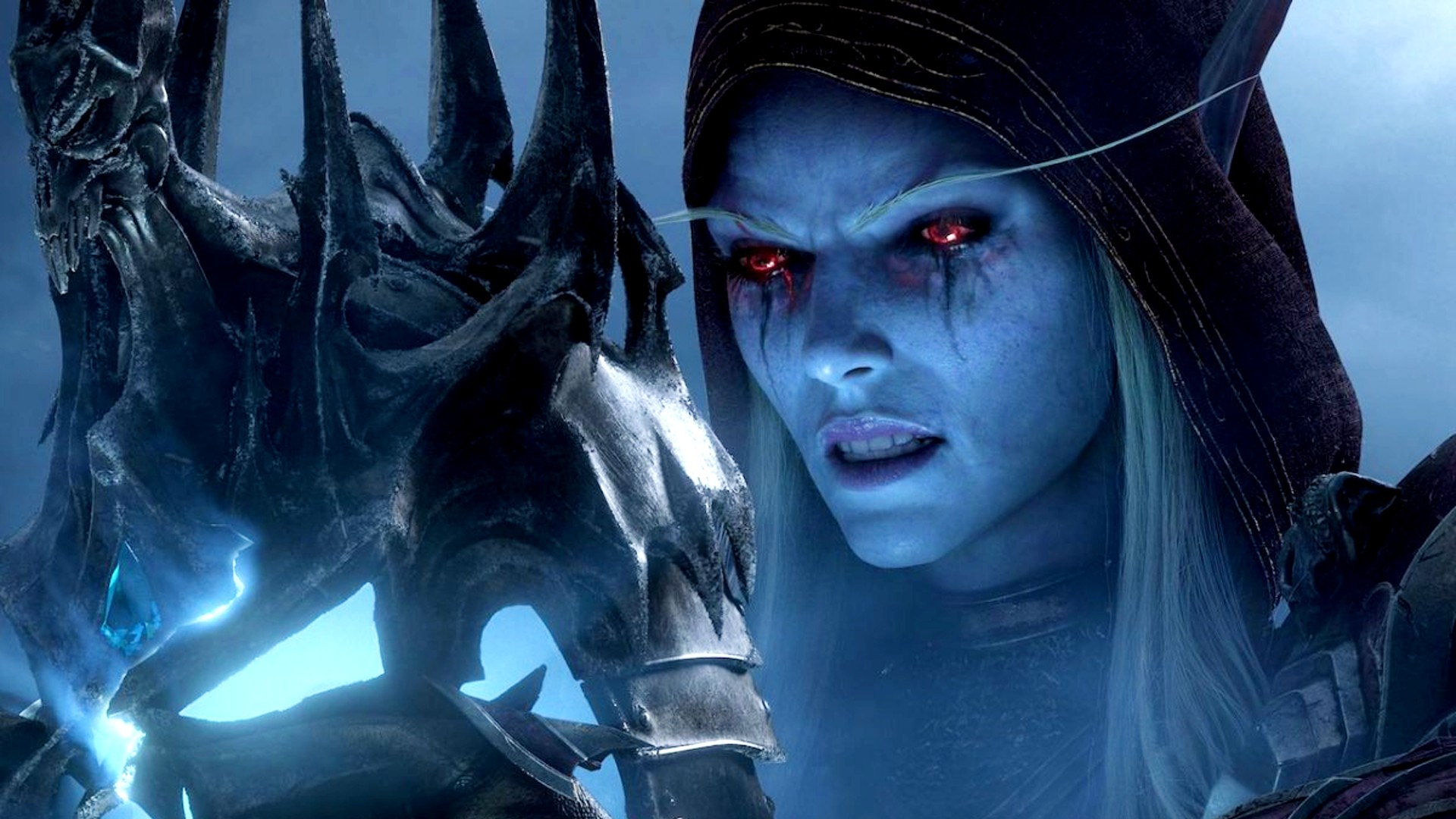 Sylvanas Windrunner has been causing no shortage of problems in World of Warcraft’s new Sanctum of Domination raid. Now, as five clans compete for the title of world’s first to clear the raid on mythic difficulty, Blizzard has pushed out a hotfix – and invalidated at least one team’s boss strategy in the middle of the fight.

As user Stan on the Icy Veins forums explains, frontrunning guild Echo had adopted a strategy for the Sylvanas fight in which player Noawh would tank one of Sylvanas’ intermission adds, the Mawforged Colossus. The rest of the raid group could then focus on blasting Sylvanas during her damage phases, which they reasoned would reduce the MMORPG‘s raid boss to 45% health before her enrage activated.

This might have worked – except that during the fight, Blizzard added a new mechanic. The Mawforged Colossus now has an enrage timer of its own that activates as soon as Sylvanas becomes targetable, and if it’s not killed quickly, it’ll wipe out the whole raid group, as Dot Esports explains.