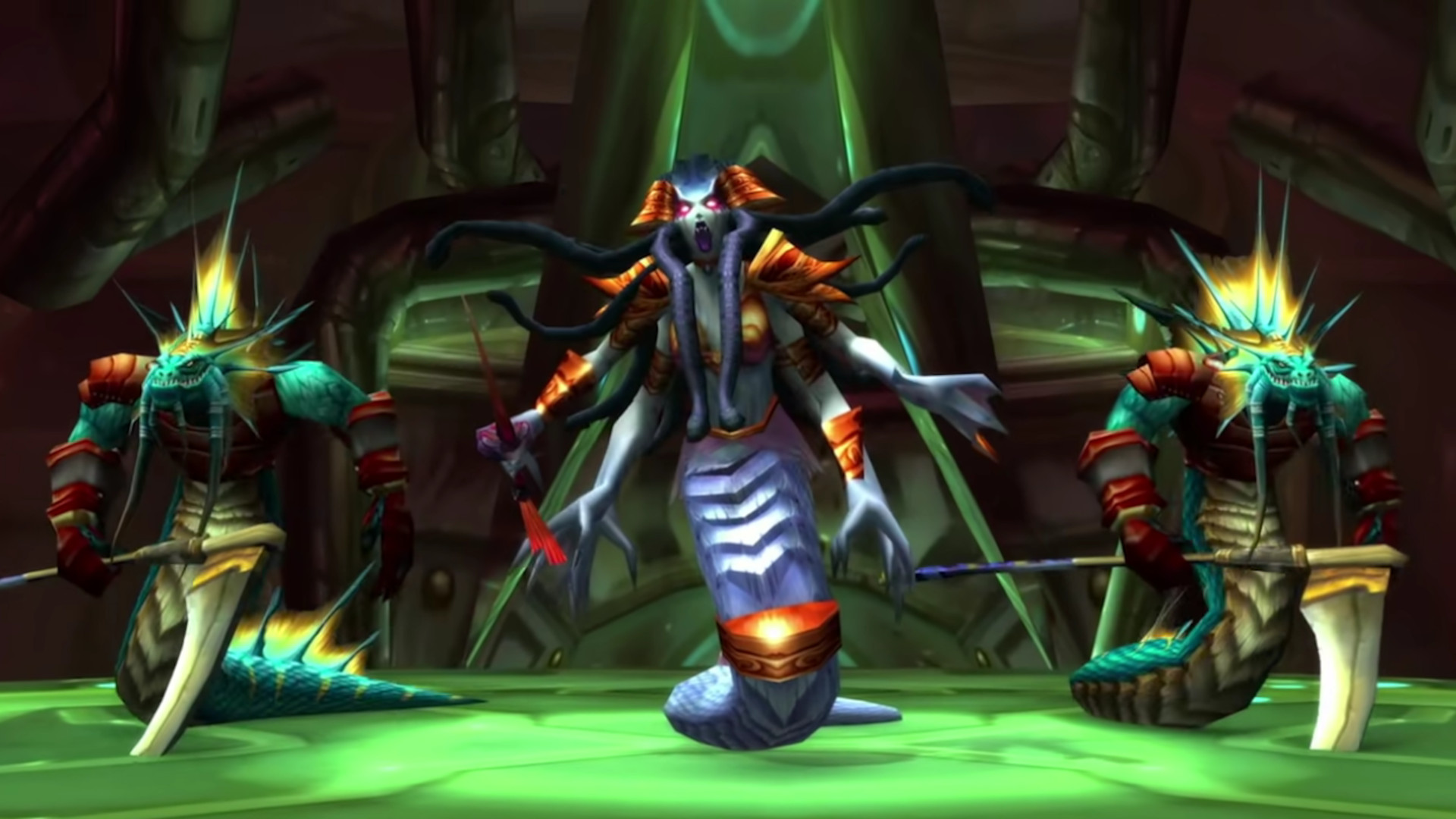 World of Warcraft Classic’s Burning Crusade is out in the wild now, and that means players are once again heading through the Dark Portal to experience the MMORPG’s first expansion as it once was. There have been some nods to modernity, however, and those include a boost that can bring characters up to level 58. It’s a controversial move, but it’s one that lead software engineer Brian Birmingham says was ultimately made in order to make sure everyone who wants to play the new expansion can do so.

“We decided that it was more important to make sure that people have the opportunity to experience Burning Crusade if they wanted to, especially at this moment,” Birmingham tells us. “Levelling up from one to 60 is a long journey, and so some players are going to see that and say, ‘Well, I was really gonna play Burning Crusade with my friends who were already level 60, but if I can’t boost I won’t. And we felt really bad about that.”

It’s a reflection of the gradual softening of Blizzard’s initial ‘no changes’ approach to WoW Classic, which has seen some modern fixes applied to old issues as they’ve cropped up. However, boosting presents problems, as some players have been quick to point out – specifically, it helps bots.