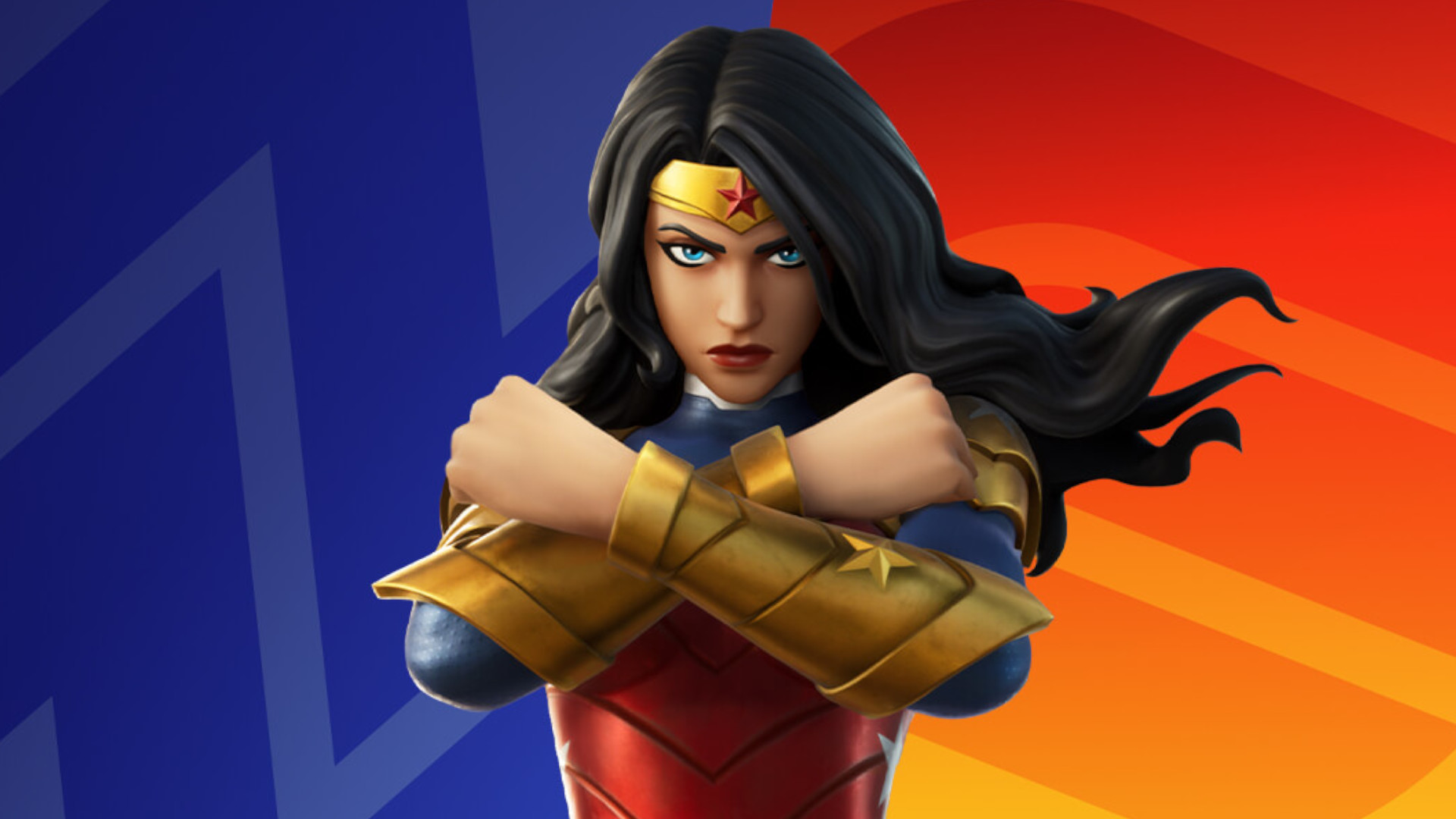 A throwback to an era where the term ‘Amazon’ was rainforests and warrior women rather than convenient deliveries and billionaires, Wonder Woman is about to make her debut in Fortnite. She’ll be available in the item shop later this week, but as with other recent superheroic additions to the game, you’ll have a chance to earn the skin for free via the Wonder Woman cup.

Wonder Woman will enter the Fortnite item shop on August 19 at 5pm PDT / 8pm EDT, or August 20 at 1am BST. Her full set includes the Wonder Woman outfit, a Golden Eagle Wings glider, an Athena’s Battle Axe pickaxe, a DC Trinity loading screen, and a Diana’s Mantle back bling.

Starting on August 18, you’ll be able to compete in the Wonder Woman cup to get some of that stuff for free before it even hits the item shop. You’ll have three hours to compete in up to ten matches, and the top-performing teams in each region will get the Wonder Woman outfit and Diana’s Mantle back bling. If you earn eight points – a pretty easy feat, as you can see on the official site – you’ll get the Honorary Amazons loading screen.