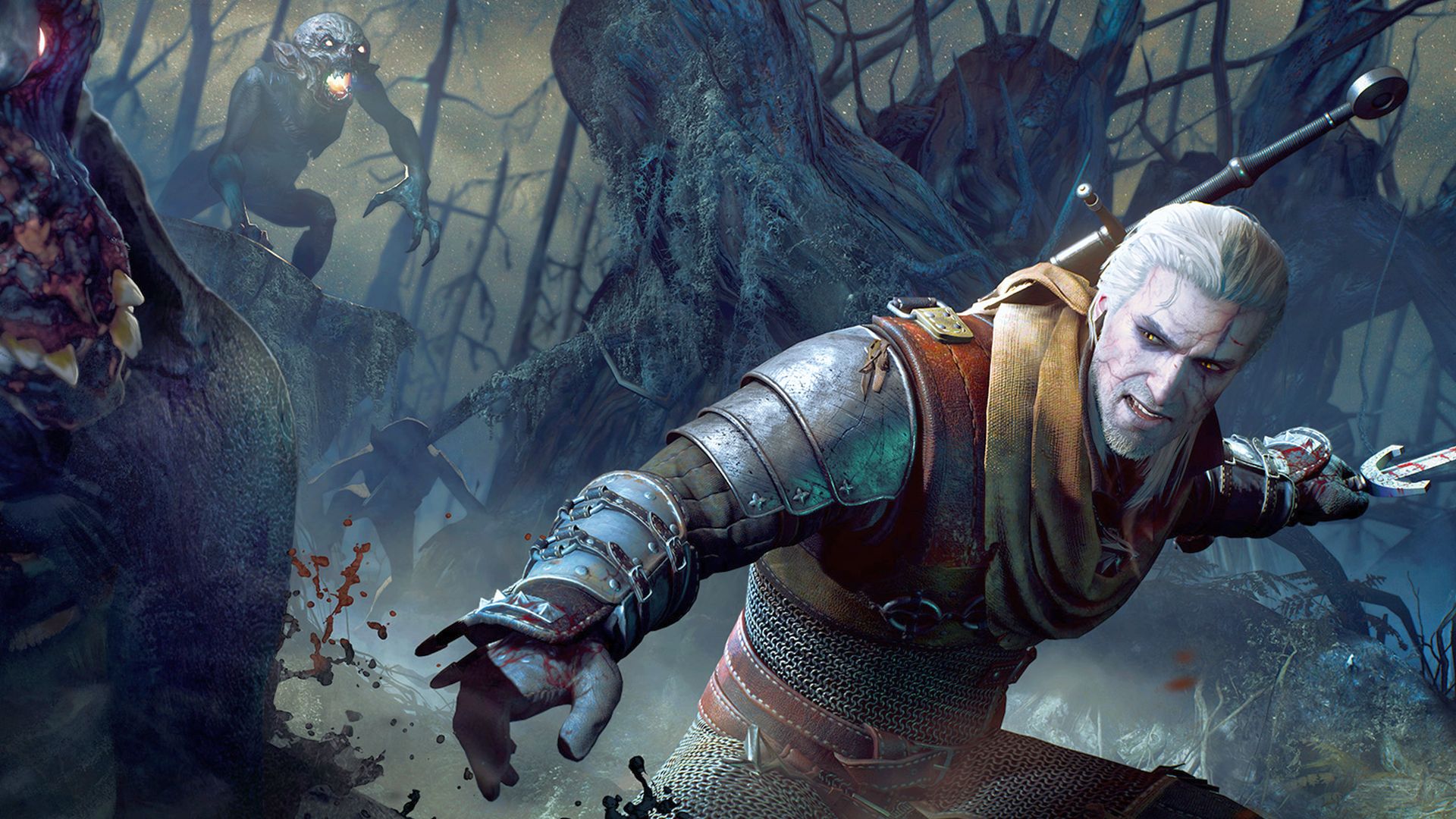 A dev who previously worked on two of CD Projekt Red’s biggest games, The Witcher 3 and Cyberpunk 2077, has moved on to work at Playground Games to develop combat for the studio’s upcoming Fable game.

Paweł Kapała, who was formerly a senior gameplay designer at CDPR and worked at the studio for just under six years, has updated his LinkedIn profile to reflect his new role as a principal gameplay designer at Fable developer Playground. The dev lists his work there as “designing and implementing combat in Fable”. Kapała previously worked on designing and implementing Cyberpunk 2077’s melee and firearms systems into the dystopian RPG, according to his profile, as well as balancing its weapons. He also worked on “specific encounters and enemies, including boss fights” in The Witcher 3, along with its Gwent and fistfight minigames and other various aspects, in his time at CDPR.

It’s not clear yet, though, what form the combat will take in Fable. All of the entries in the fantasy game series so far have put hero battlin’ pretty front-and-centre, but details on what Playground’s own take on Albion will look like are light on the ground right now.