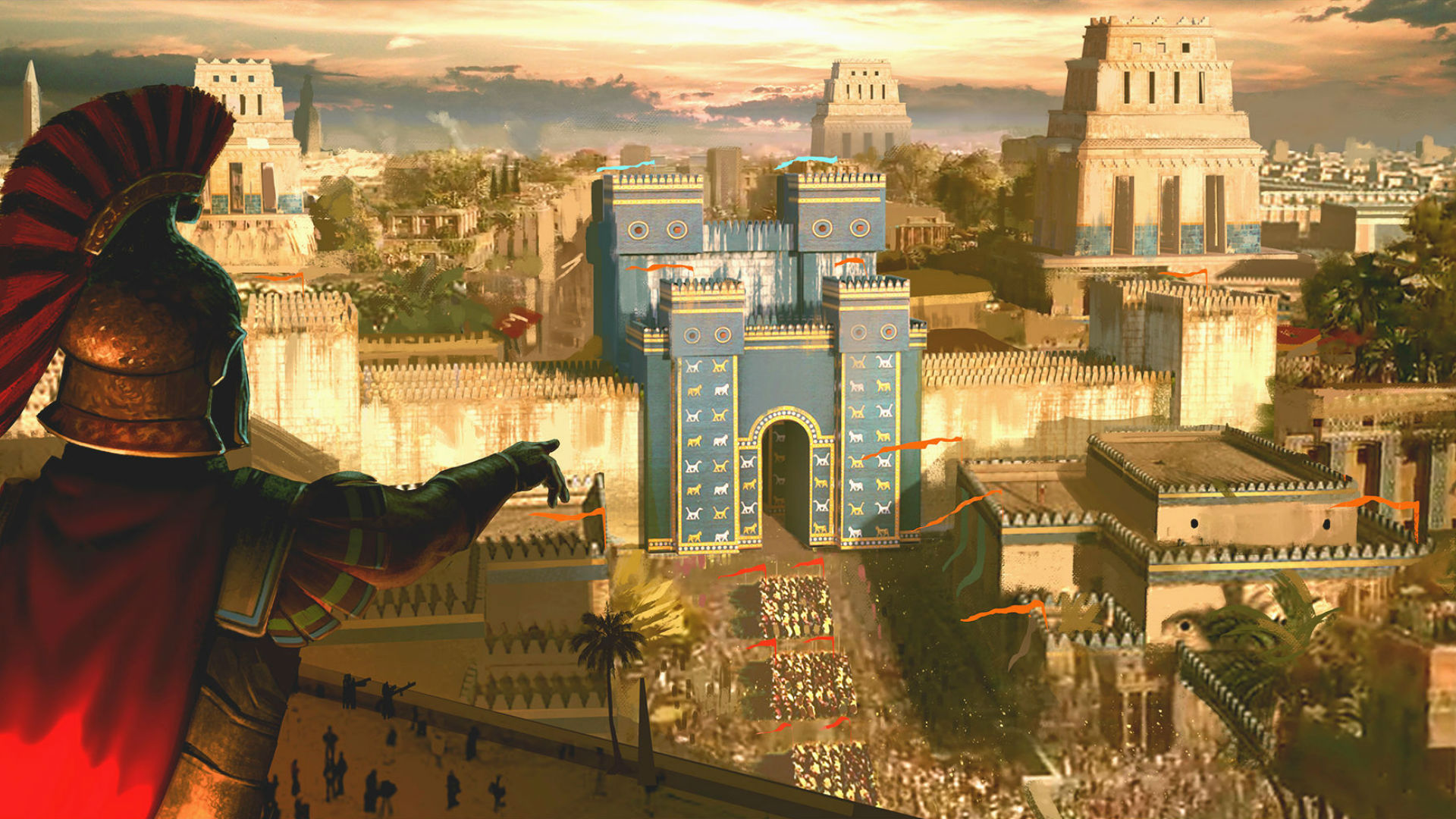 Microsoft today unveiled its first peek at Windows 11, the next generation of its ubiquitous operating system. In a segment devoted specifically to what Windows 11 will do for games, a Microsoft executive explained a bit about auto HDR, a feature found on the latest generation of Xbox consoles that will be included in Windows 11 and will reportedly allow more than a thousand games to take advantage of high dynamic range screens without requiring any additional development.

Corporate vice president of Xbox Sarah Bond briefly explained auto HDR in the Windows 11 livestream. “Games can look better than ever on Windows 11 thanks to auto HDR, which automatically updates your games’ lighting and colour to high dynamic range,” she said. “We introduced this tech in our Xbox consoles, and got an incredible response from creators and players. It’s just awesome to bring this to Windows 11.”

Bond showed some side-by-side footage of Skyrim running in both SDR and HDR, demonstrating the enhanced colour saturation and contrast in the high dynamic range version – although it’s impossible to fully see those enhancements without a screen that supports the feature. Still, as Bond says, “the results can be dramatic,” and they’ll be particularly noticeable on any of the best gaming monitors.