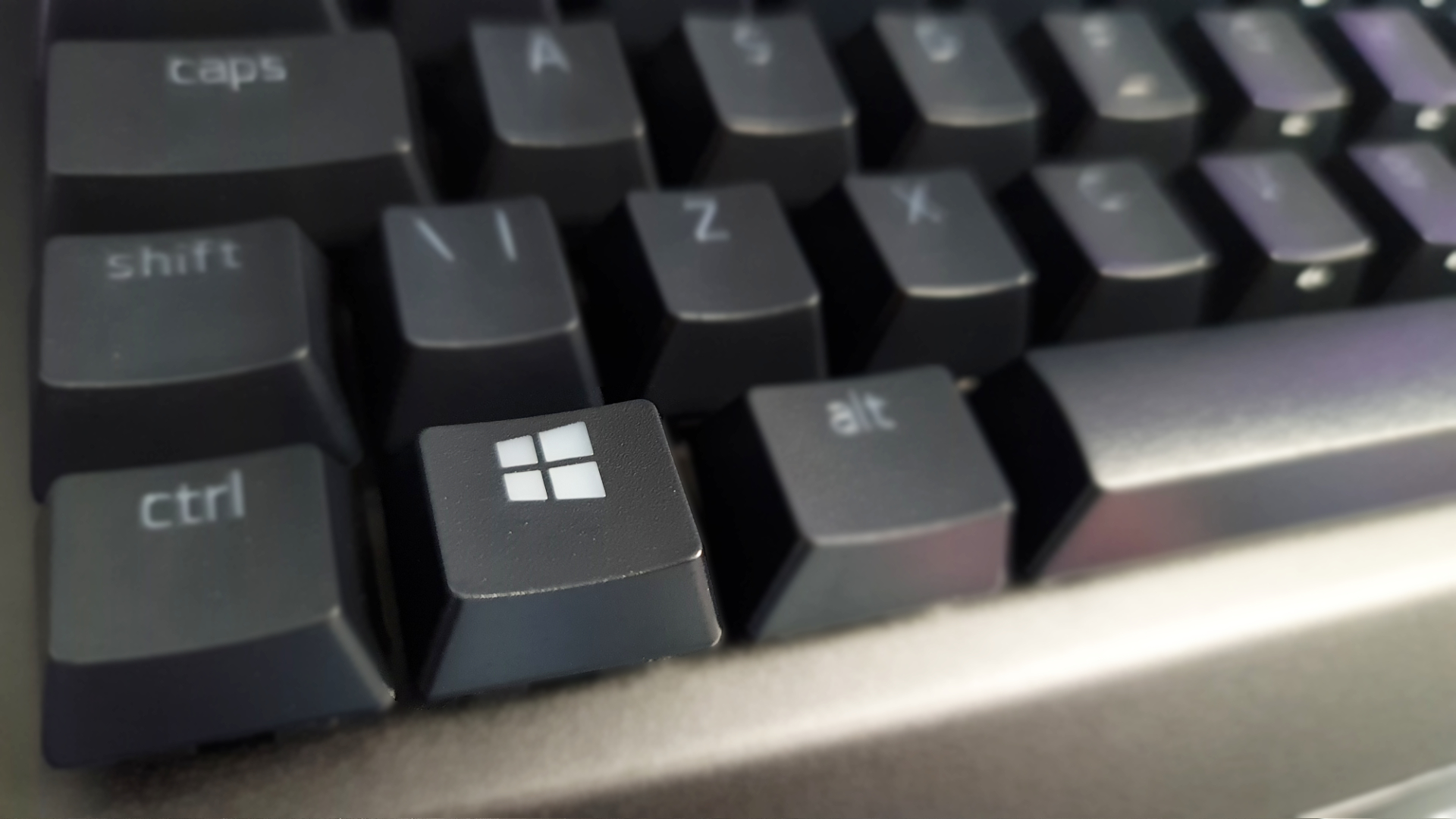 Windows 10 has powered the best gaming PCs for almost five years now, but it looks like its successor is just around the corner, after the company announced that support for the current OS will end in 2025.

All eyes are looking towards a reveal on June 24, as the brand will kick off the ambiguously titled Microsoft Event at 11am EDT, which converts to 8am PDT and 4pm BST. Aside from the deliberate choice of time, its announcement tweet also shows light beaming through a window in the shape of the number 11. If this doesn’t all but confirm the successor, then the leaked Windows 11 build that’s currently doing the rounds certainly does – even if the ever-helpful Cortana doesn’t think it’s real.

A new OS seemed impossible just a few years ago, as Microsoft developer Jerry Nixon claimed that Windows 10 would be the “last version” back in 2015. It’s likely Windows 11 will initially be a free upgrade rather than a complete new purchase, much like its predecessor was. It won’t be as drastic a change as Windows 7 to 8 was, featuring a new centralised start menu, along with a UI reflecting the now-canned Windows 10X software.