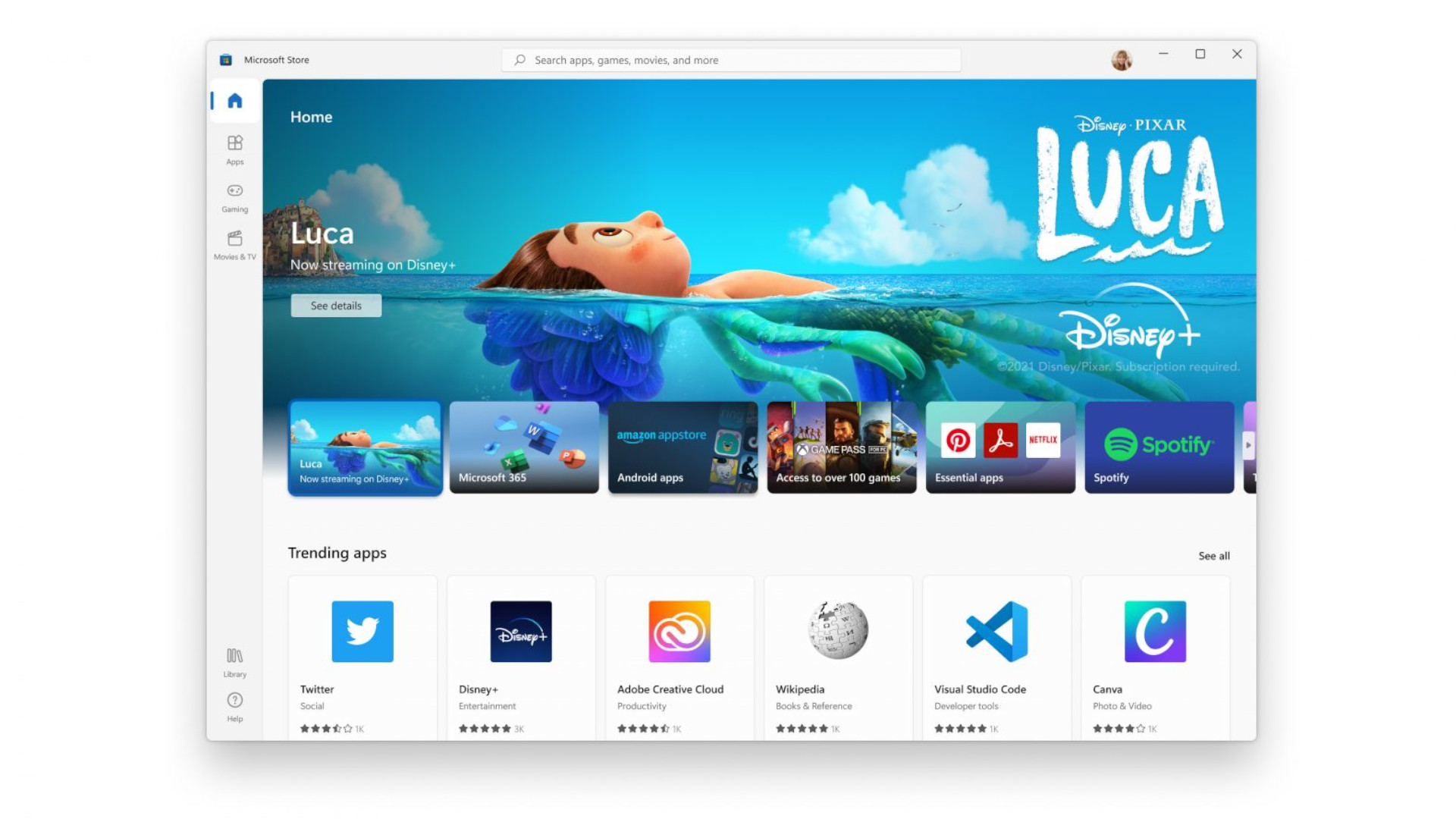 Today’s Windows 11 showcase features some neat details for gamers, including auto HDR, but one of the more surprising details is that you’ll be able to get Android apps natively on your PC, without the use of an emulator like BlueStacks. This comes alongside some big changes to the Microsoft Store, which allow a much wider range of applications on the store, and not just UWP apps.

Android apps are appearing on Windows thanks to a partnership with the Amazon Appstore. They’ll work just as a Windows program would, able to integrate into the Start menu or your taskbar. The demo video for the feature shows TikTok running natively alongside Windows applications like the photo viewer.

The Microsoft Store now – as in, today – supports apps of all types, not just the locked-down UWP programs that Microsoft has required since it started pushing the store. In a blog post, Microsoft gives examples like “Win32, .NET, UWP, Xamarin, Electron, React Native, Java and even Progressive Web Apps”.