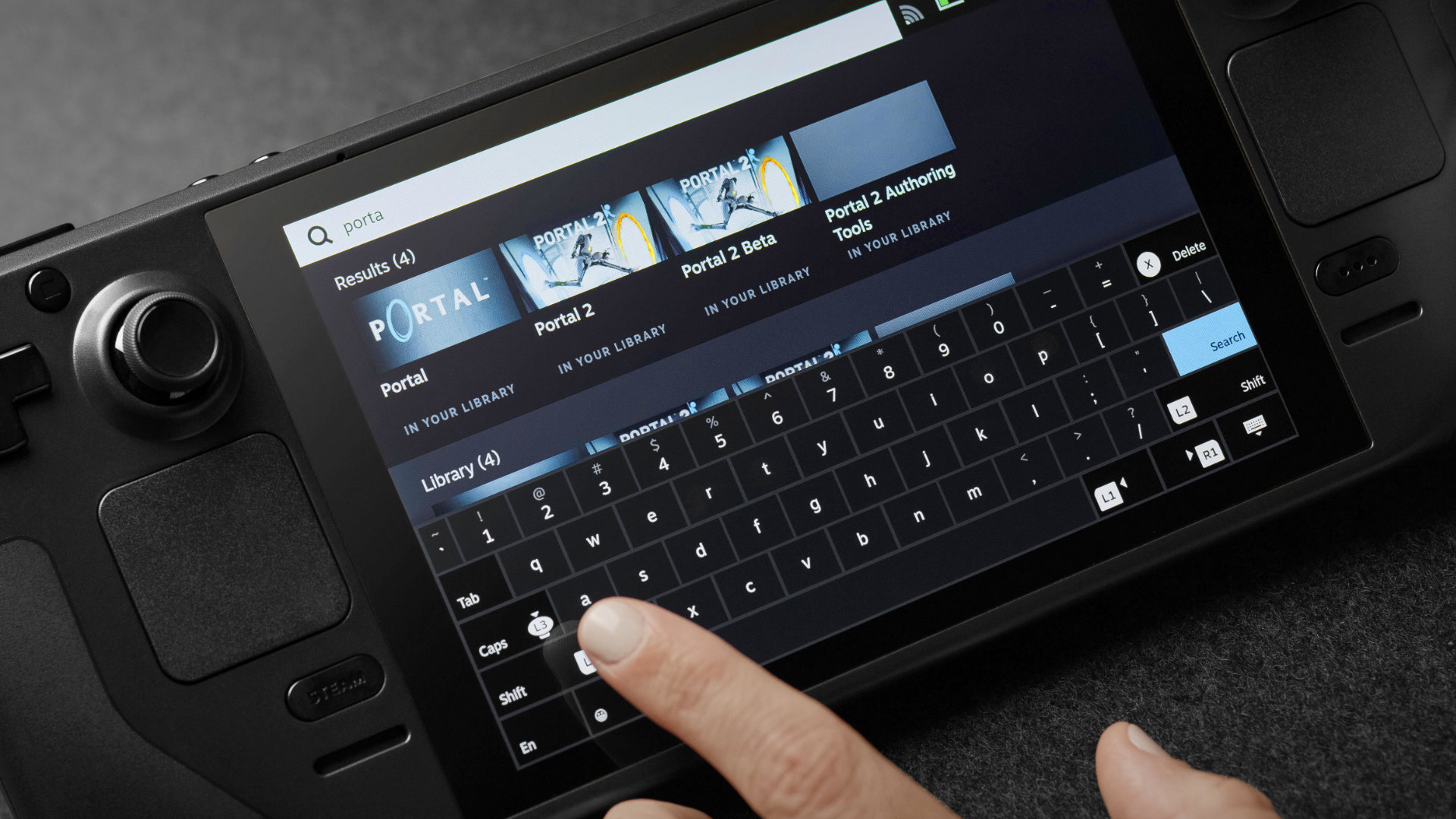 Although Steam Deck while pre-orders are currently out of stock, you’ll eventually be able to get your hands on one of the three models later this year – Valve founder Gabe Newell tells IGN that the company is in this for the “long haul.” But which one should you pick up? Starting at a competitive $399 / £349 price point, the bog standard version is a great investment to take the best PC games on-the-go, but the pricier models warrant a further look before you take the leap.

Internally, all three systems will have near-identical specs when they land on shelves in December, with a four-core custom APU co-developed by AMD handling the processing and graphics, 16GB of LPDDR5 RAM, and a seven-inch LCD touchscreen pushing 1,280 x 800p resolution at 60Hz. They each run the same Linux-based SteamOS, too, but you’ll be able to install your own operating system, like Windows 11, and other storefronts like a desktop PC.

As usual, each model is a direct upgrade to the last, with the main difference being the internal storage type and capacity. The small storage sizes are bound to raise an eyebrow since there’s no 1TB option, but much like the Nintendo Switch, you’ll be able to expand your storage using a MicroSD card, anyway.