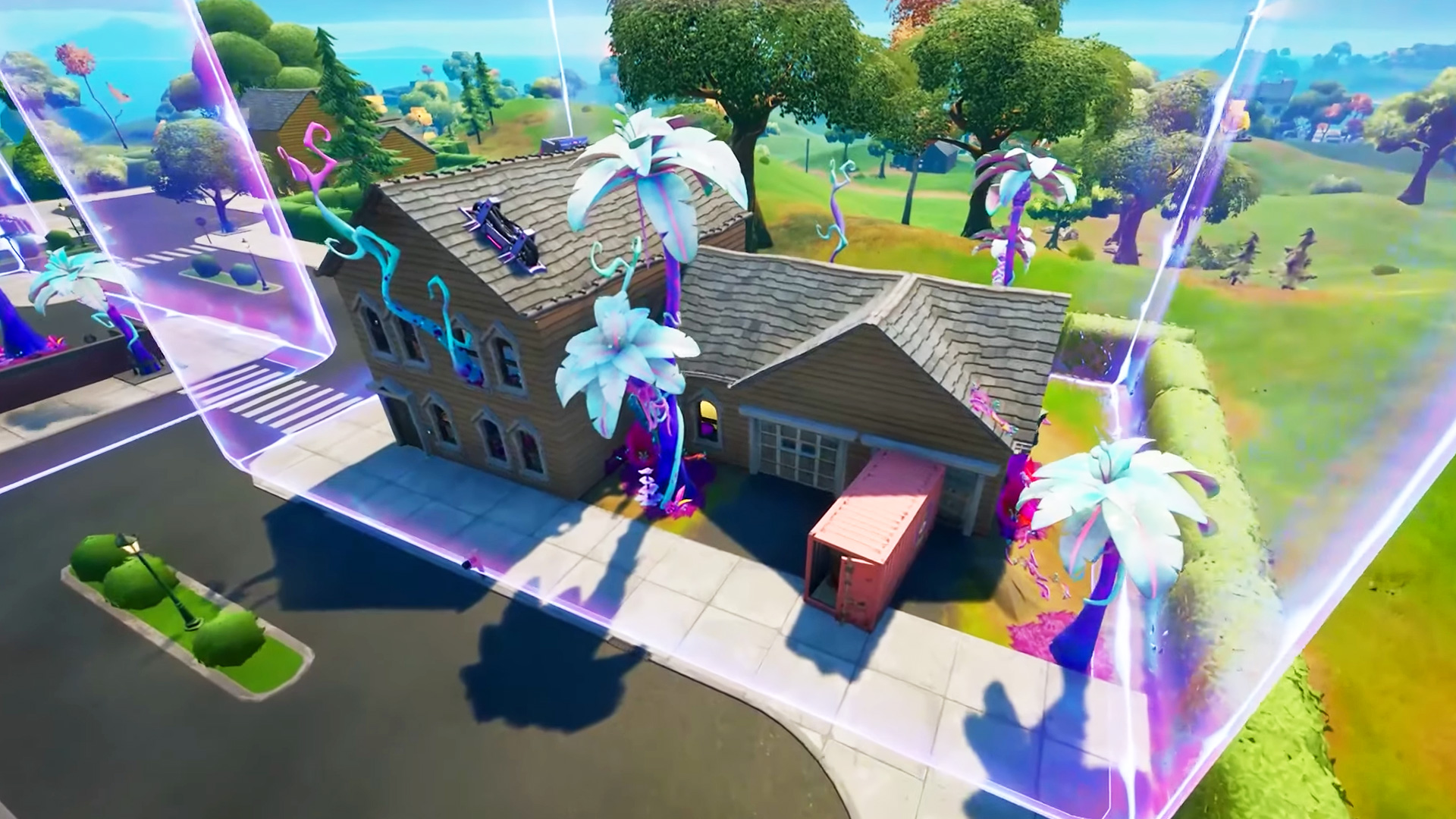 Want to know where to place the bioscanners in a Fortnite alien biome? The latest season of Fortnite introduces an array of alien technology to the game. From alien nanites which create low gravity zones, to powerful UFOs and weapons – these items are extremely powerful and can easily change the tide of battle. In order to harness this power effectively, this challenge aims to study the local alien technology using bioscanners.

The alien biomes the challenge is referring to are located in Holly Hatchery. While players are able to deploy alien biomes of their own using alien nanites, these zones are only temporary. The Holly Hatchery alien biomes appear to be permanent, meaning they won’t suddenly lose their zero gravity capabilities. Some of the other challenges this week include the trespassers locations, the spy probes locations, and where to find a detector to disable an alien billboard.