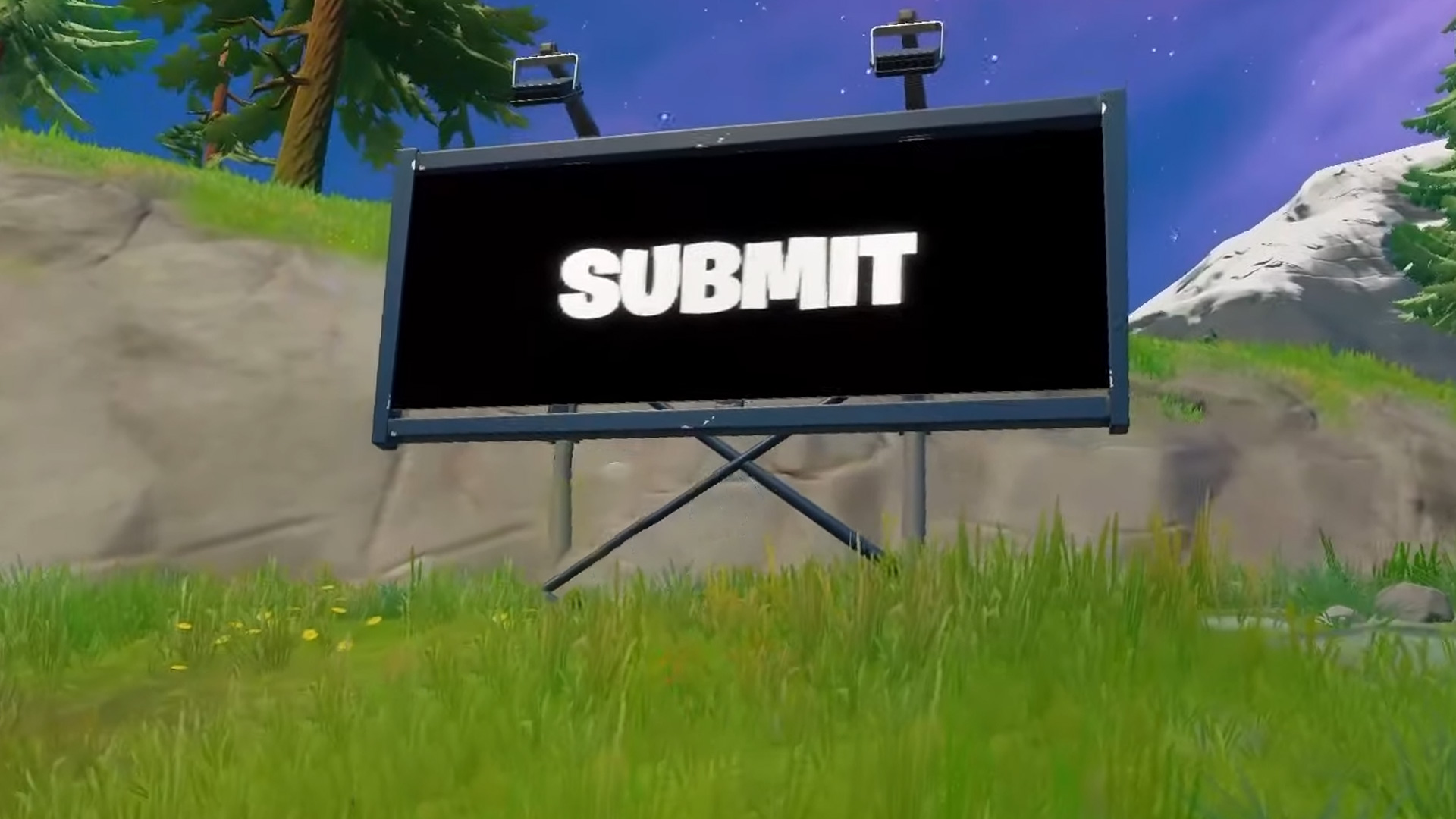 Looking for a detector to disable an alien billboard in Fortnite? The aliens in the latest season of Fortnite are trying to take over the world, but we’re going to put a stop to that. It appears the aliens are using their abilities to take control over billboards, allowing them to display any message they want. Deactivating an alien billboard requires a detector, a special item found inside a briefcase located somewhere on the map.

Some of the other challenges this week include eliminating trespassers, placing a bioscanner in an alien biome, and placing spy probes in specific locations. With the end of the Fortnite season rapidly approaching, it looks like we’re going to end the alien invasion once and for all by actively disrupting their plans and finding out what their overall goals are by using reconnaissance technology of our own.

To top it all off, completing all of these challenges rewards you with a huge amount of experience, allowing you to unlock large chunks of the battle pass. Check out the new Fortnite skins for this season to see exactly what you stand to gain.