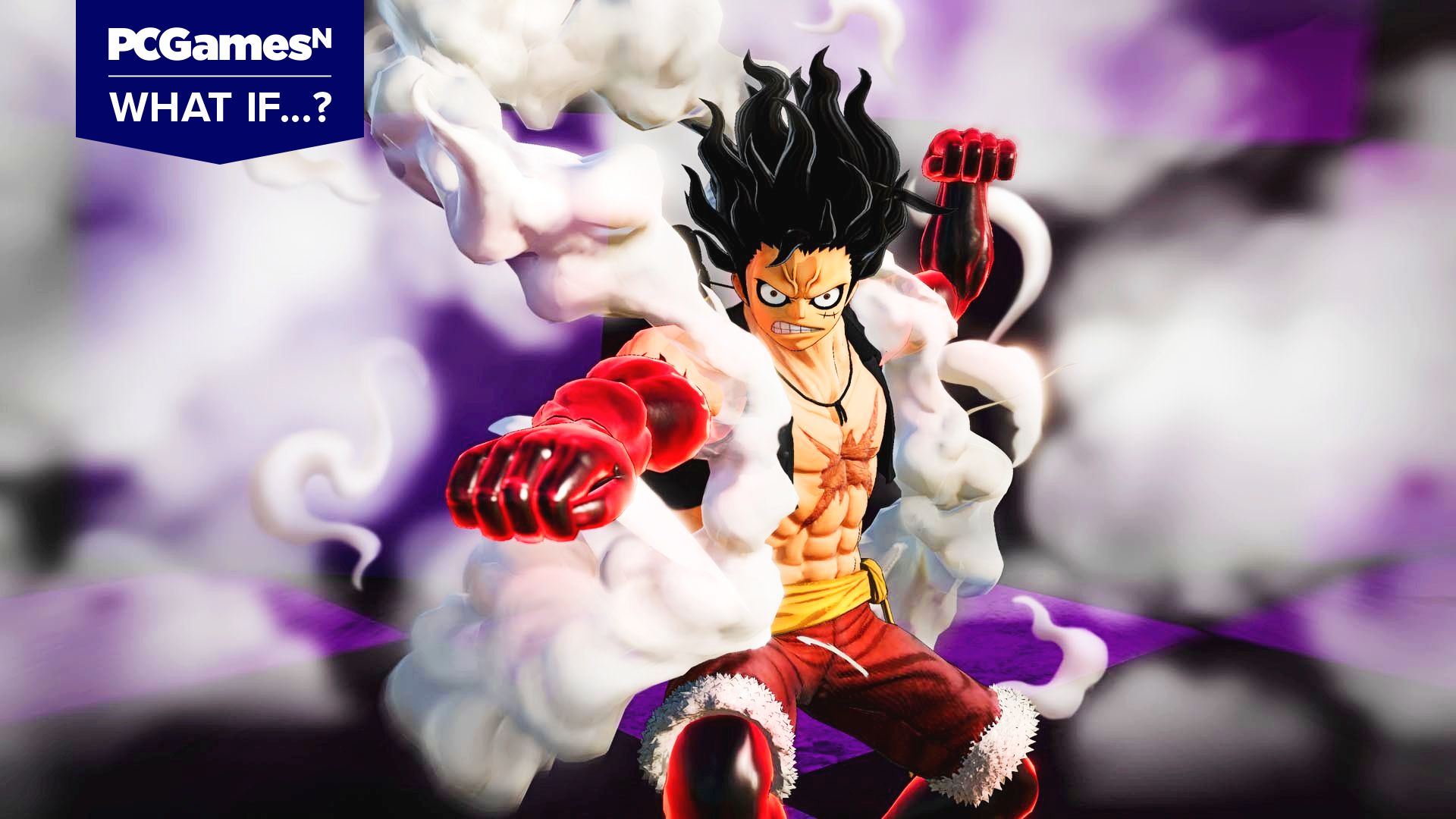 Anime fans have long put up with games of widely varying quality, but occasionally one comes along that defies the cautious expectations they’re generally wise to adopt. For many, Dragon Ball FighterZ was that game, scoring universal praise on its release and garnering a massive audience both on Steam and at worldwide fighting game tournaments. And what worked for Dragon Ball FighterZ can work for other Weekly Shōnen Jump manga.

Right now, no manga is bigger than One Piece, so who better to make that 2D fighting game a reality than the team behind FighterZ and Guilty Gear Strive?

I mean, not now, obviously. Arc System Works has only just finished and launched Guilty Gear Strive, the latest in its flagship fighting game series. To say that the team should begin working on One Piece right this second would be absurd. But GGS has already set Steam records for the most number of players playing a fighting game, and sold over 300,000 copies worldwide in a little under a month. That’s seriously good going, and it’s that kind of critical and commercial success that suggests a team is ready to step its ambitions up.