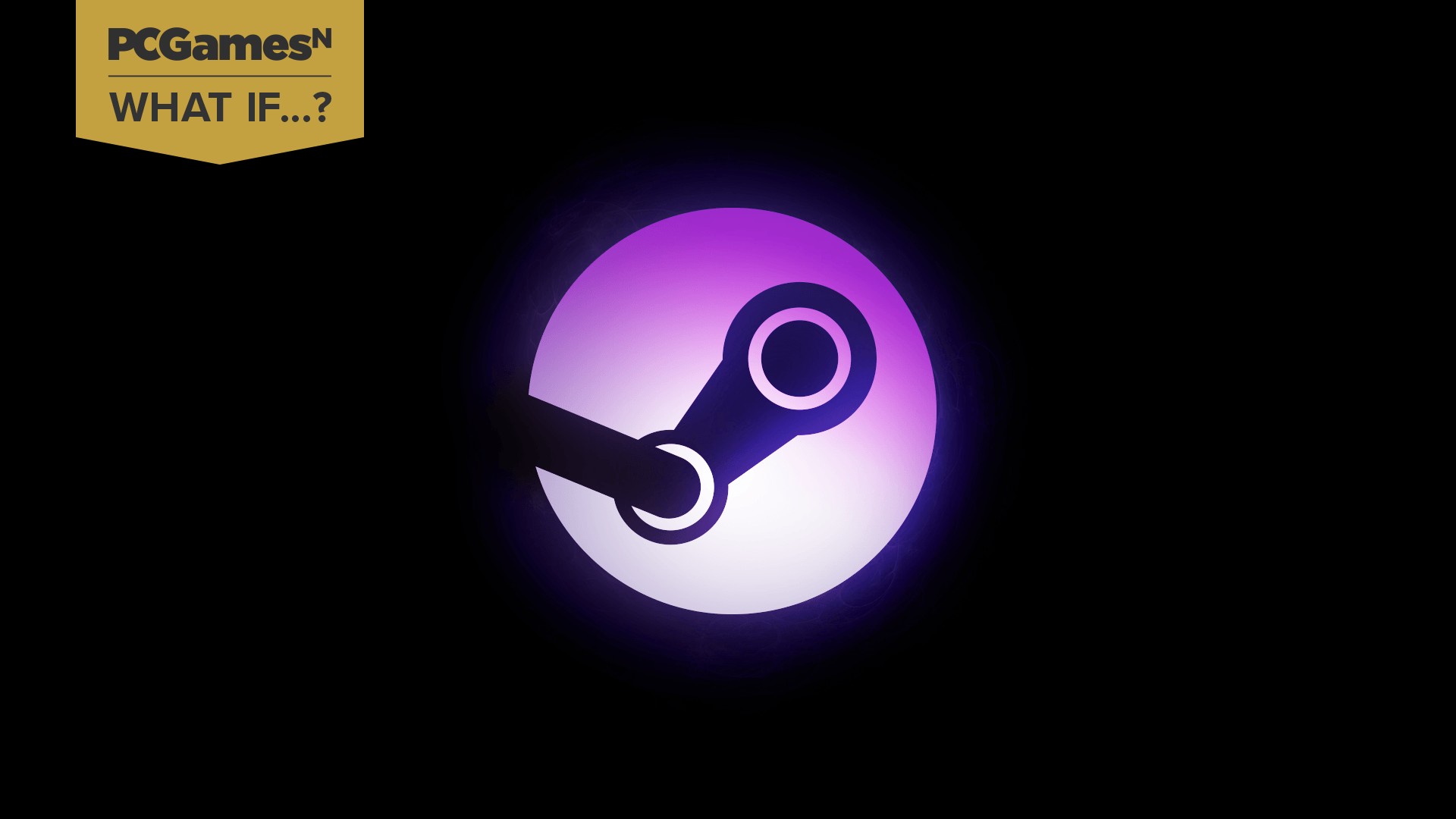 Steam will shut down. Whether that ends up being due to changing business realities or the eventual heat death of the universe remains to be seen, but nothing lasts forever, and that includes the biggest PC gaming platform out there. But what if it happens tomorrow? Say Gabe Newell takes the entire Valve office on a permanent rocket trip to the Martian colony he’s probably funding, and there’s nobody left to push the ‘make Steam work’ button.

If Valve’s gone, that first of all means that Half-Life 3 will truly never happen – but already we’ve spent years positing that Valve doesn’t know what goes between ‘two’ and ‘four’, so that change wouldn’t mean much. As wonderful as Half-Life has been, Steam is ultimately a much bigger contributor to the current gaming landscape.

What would publishers do with their PC games if Steam went away? What platforms would players use if Valve were no longer in the picture? And – perhaps a less abstract concern with the recent threat of the PlayStation 3 online store shutdown – what happens to all those digital games we’ve spent way too much Steam sale money collecting?