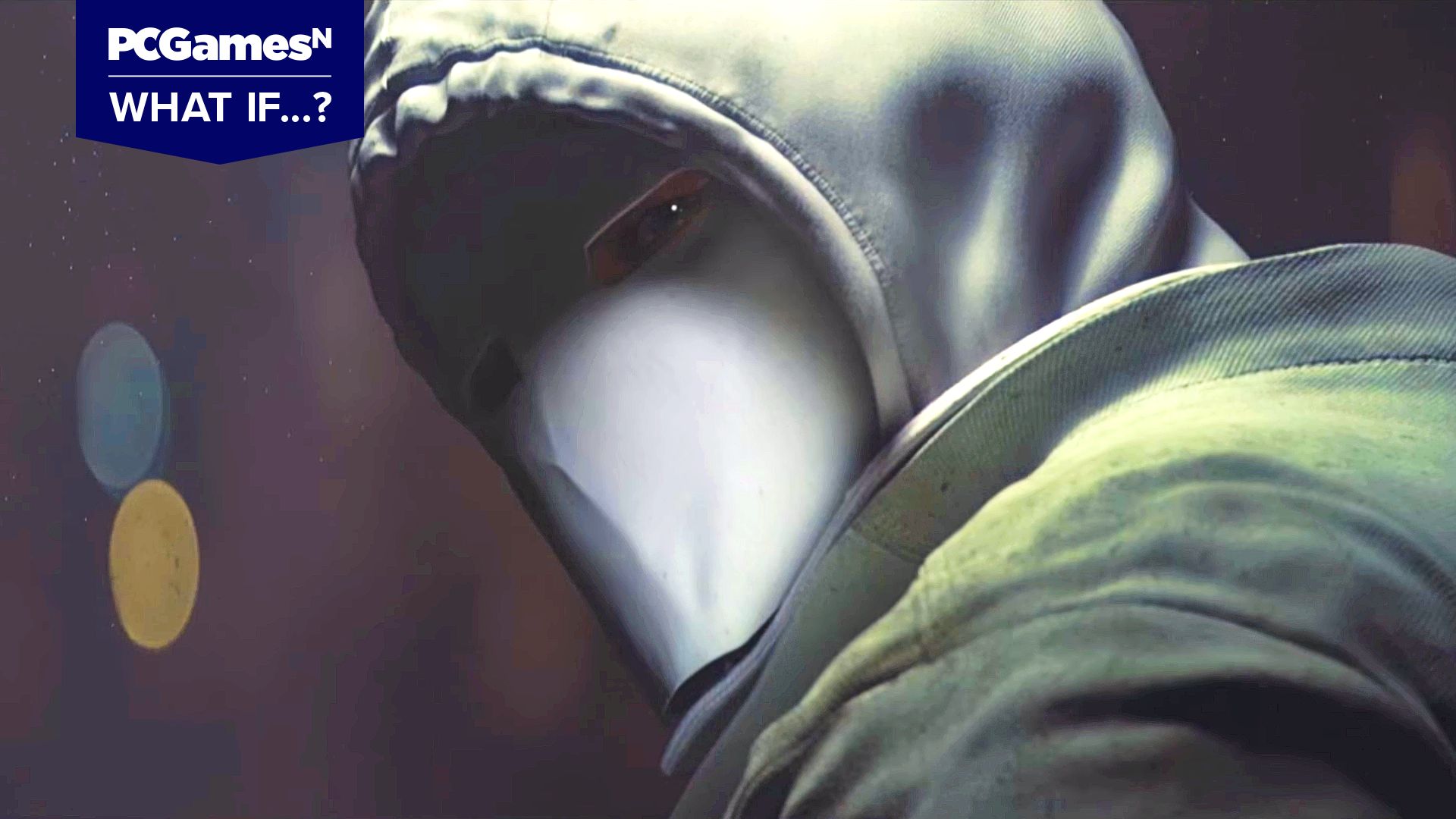 As someone who obsesses far too much about strategy games, the recent Rainbow Six Extraction reveal felt to me like a missed opportunity to do something different – but still very relevant – with the Rainbow Six brand.

Sure, it’s a new tactical shooter similar to Rainbow Six Siege, except you’re fighting aliens and it’s all co-op. It’s probably going to be fine, although deputy editor Jordan had some reservations. But what if – and hear me out – what if Ubisoft didn’t stop there, and followed Extraction up with something completely different? How about an XCOM-like turn-based strategy game? Imagine that. We’ll call it Rainbow Six Tactics.

When Firaxis reimagined the classic X-COM alien invasion wargame with 2012’s XCOM: Enemy Unknown, it set a gold standard for squad-based tactical strategy games. It has everything: tight map design, deep class progression, smart integration of cover, cinematic animations, brutal permadeath, and even power armour that you can fly around in.