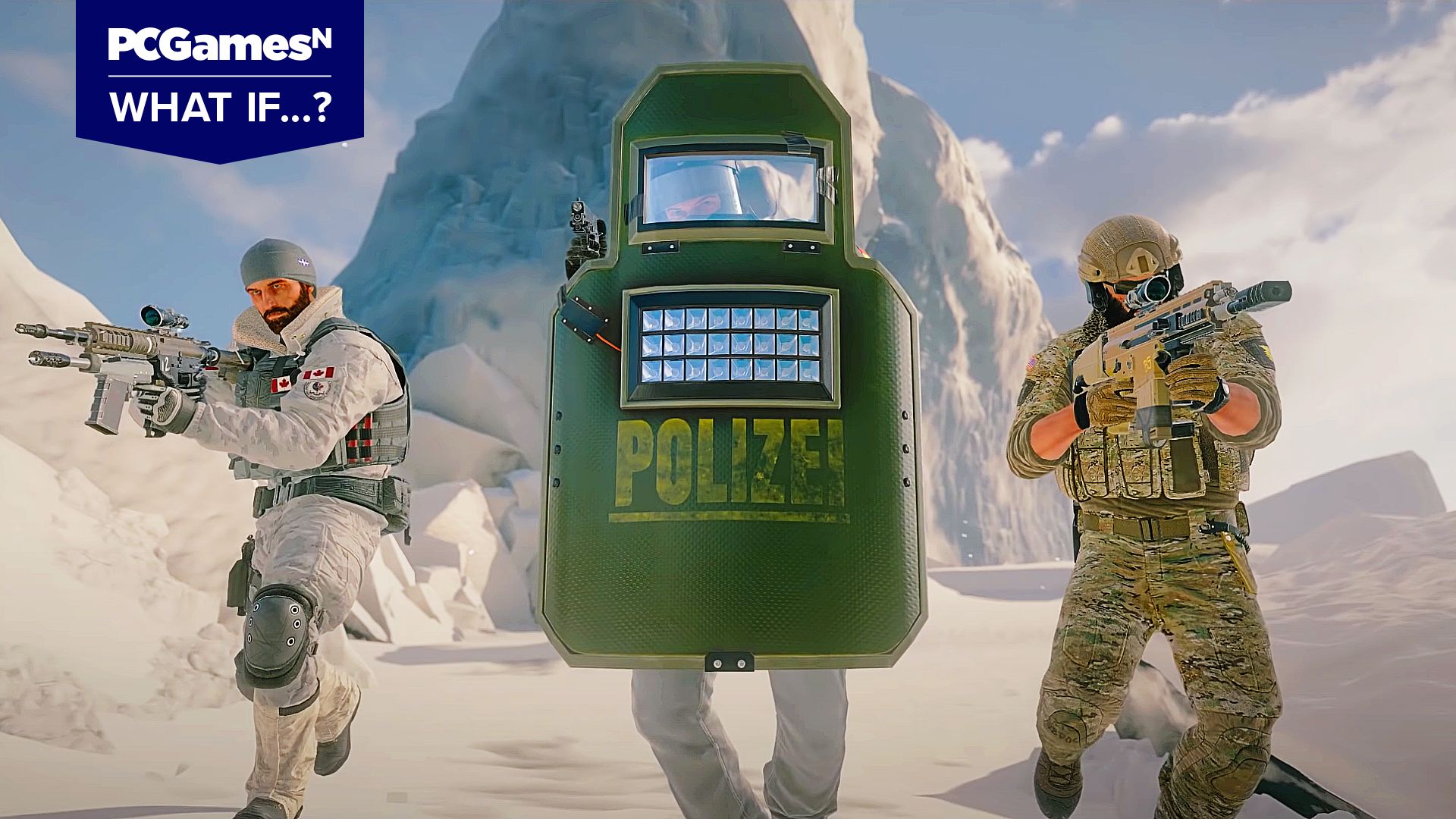 Picture this: you’re in a tense 1v1 in a competitive shooter and you’ve pressured your opponent into a terrible position. They’ve got a few square feet to work with, and if they hope to win the final exchange of gunfire then they’ll need to use that space to gain some kind of timing advantage.

From your perspective it’s a simple sweep; aim at head height, approach the door from a tight angle, and then quickly swing around until they’re in your crosshairs. Left mouse button, round win. They might take a crouched position, in which case you’ve just got to flick down for an instant headshot kill. But every now and then you’ll round the angle perfectly only to die before you’ve even spotted the enemy. Why? Because they put themselves in the worst position possible: prone.

When you’re prone you can barely move, you make a lot more noise when you do move, and your legs might stick out around corners, revealing your position. Going prone makes you a sitting duck, so why does it work so often? Sometimes it’s a simple case of the chunky frame of an optic obscuring a prone player who’s positioned on a close angle. But the main reason both casual players and pros alike stumble in these scenarios is because – on paper, at least – it’s a bad play.