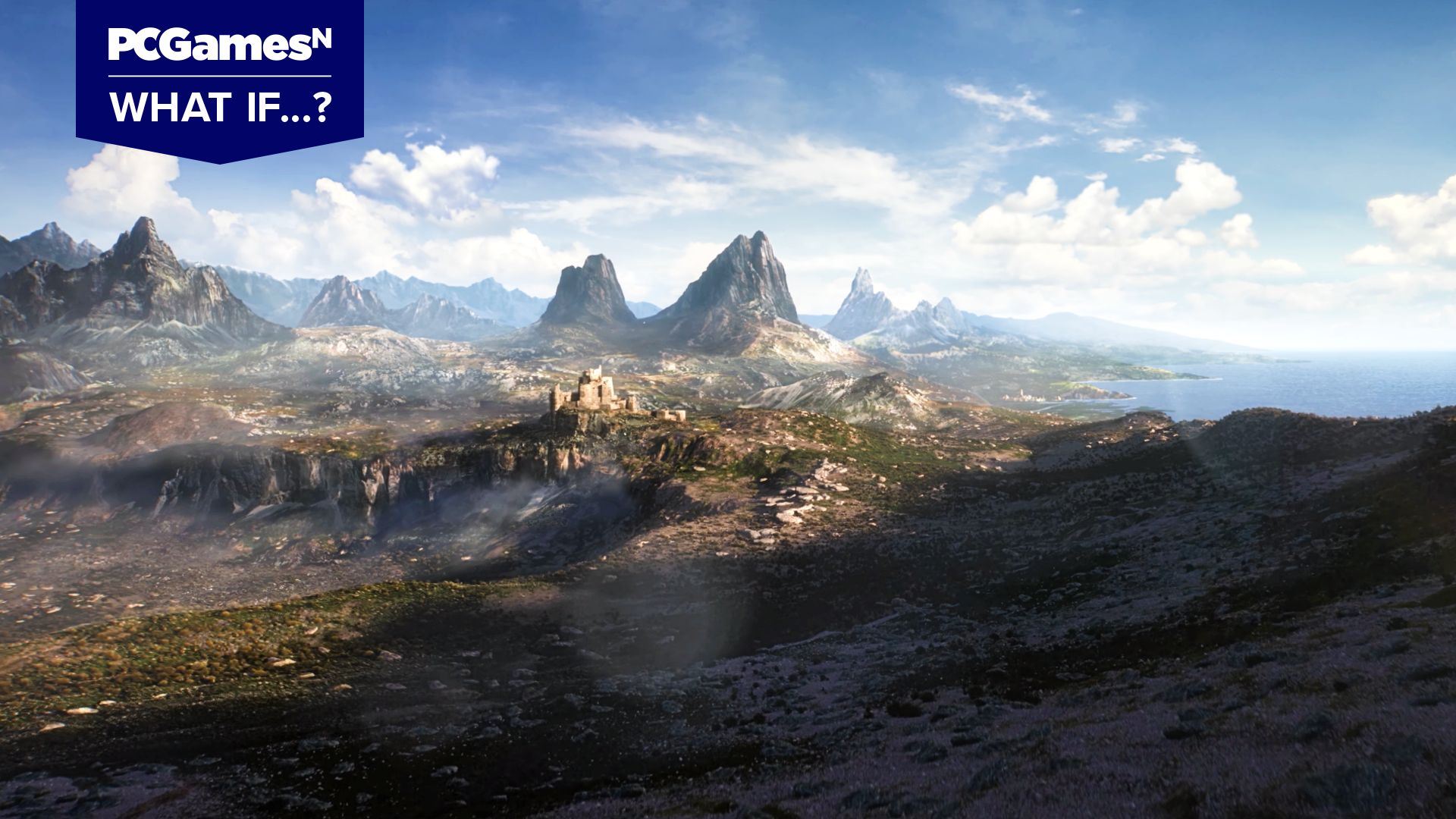 Not so “hard to imagine” now, eh? It was only late last year that Bethesda’s Todd Howard was struggling to picture a future in which The Elder Scrolls 6 is restricted to Microsoft platforms, and now Starfield has been confirmed as an Xbox and PC exclusive. The party line has changed somewhat: being able to focus on specific platforms for Starfield “is going to make for a better product”, Howard told The Telegraph.

Even back in September, just as Microsoft’s $7.5bn acquisition of Bethesda’s parent company ZeniMax Media was announced, Howard was referencing its history of working with Microsoft on exclusives like Morrowind. The writing was on the wall. So what if it actually happens? What in Oblivion is going to happen if, or more likely when, Bethesda announces that The Elder Scrolls 6 is exclusive to Xbox and PC?

We’ll start off with announcement night, at what I’m going to baselessly predict is E3 2023. Fans have been starved of official information about The Elder Scrolls 6 for five years, so the prevailing mood for Bethesda’s segment of the Xbox Games Showcase is more frustration than hype. By the way, Starfield was amazing.