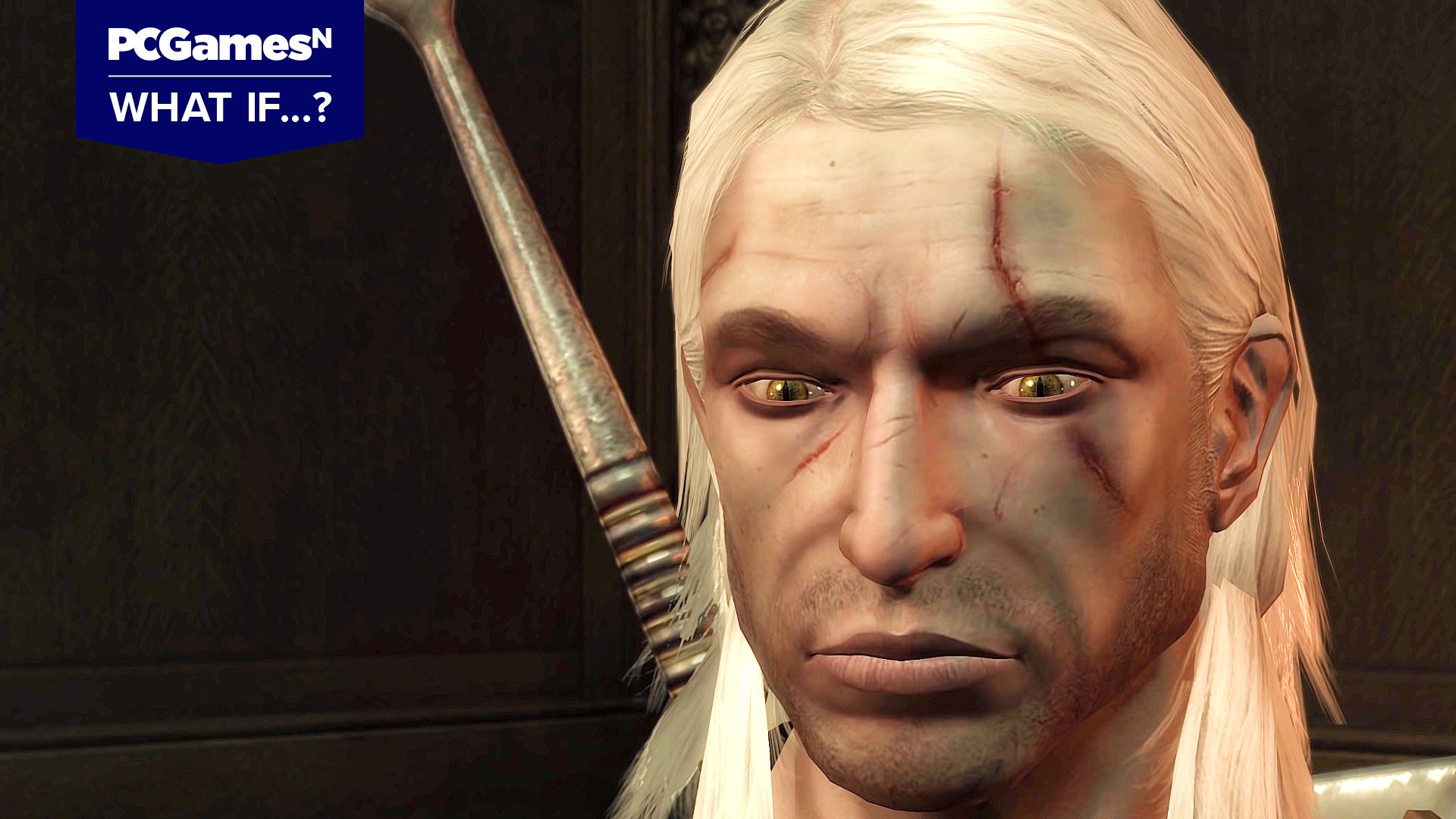 The first Witcher game is peculiar. It’s clunky even by 2007 standards, with strange, point-and-click combat, shallow characters and dialogue, and very little shared DNA with its more successful sequels.

I played The Witcher for the first time last year (thank you, pandemic backlog). While the combat is jarring, there’s plenty of promise in its story. With a generous dose of TLC to bring it up to the standards of a modern game, it would make for a great adventure, especially for the 50 million-odd Witcher fans who haven’t had a major new game to play in this influential series since 2016. This got me thinking – what if CD Projekt Red did exactly that? How would a Witcher 1 remake look in 2021?

The plot can stay. When everything else threatened to bog the game down, the narrative and worldbuilding powered me through to the end credits. Long story short, Kaer Morhen is pillaged by a group called the Salamandra, who steal its witcher-making secrets, so Geralt – who’s suffering from amnesia – and his pals split up to track them down.