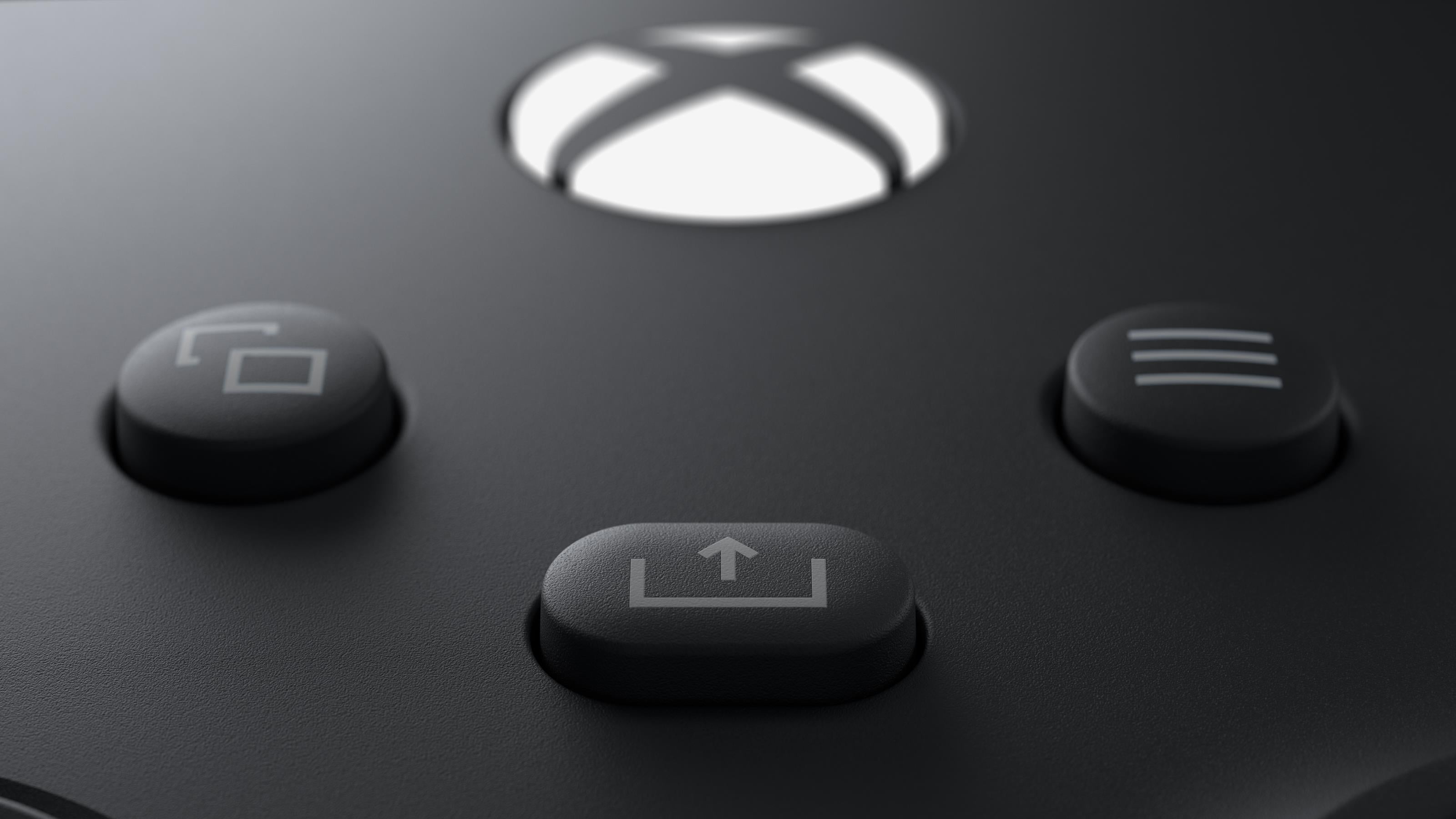 One of the biggest gamescom events this week is the Xbox stream. It’s not technically part of gamescom, but it’s a chance for Microsoft to show off more games coming to Xbox.

In particular, the stream will focus on updates to already announced games from the company’s wider Xbox Game Studios label. Some of those will be first-party, and others developed in partnership with outside teams.

Of course, you can also expect some Xbox Game Pass news, as many of the titles shown will likely be available on the subscription service.