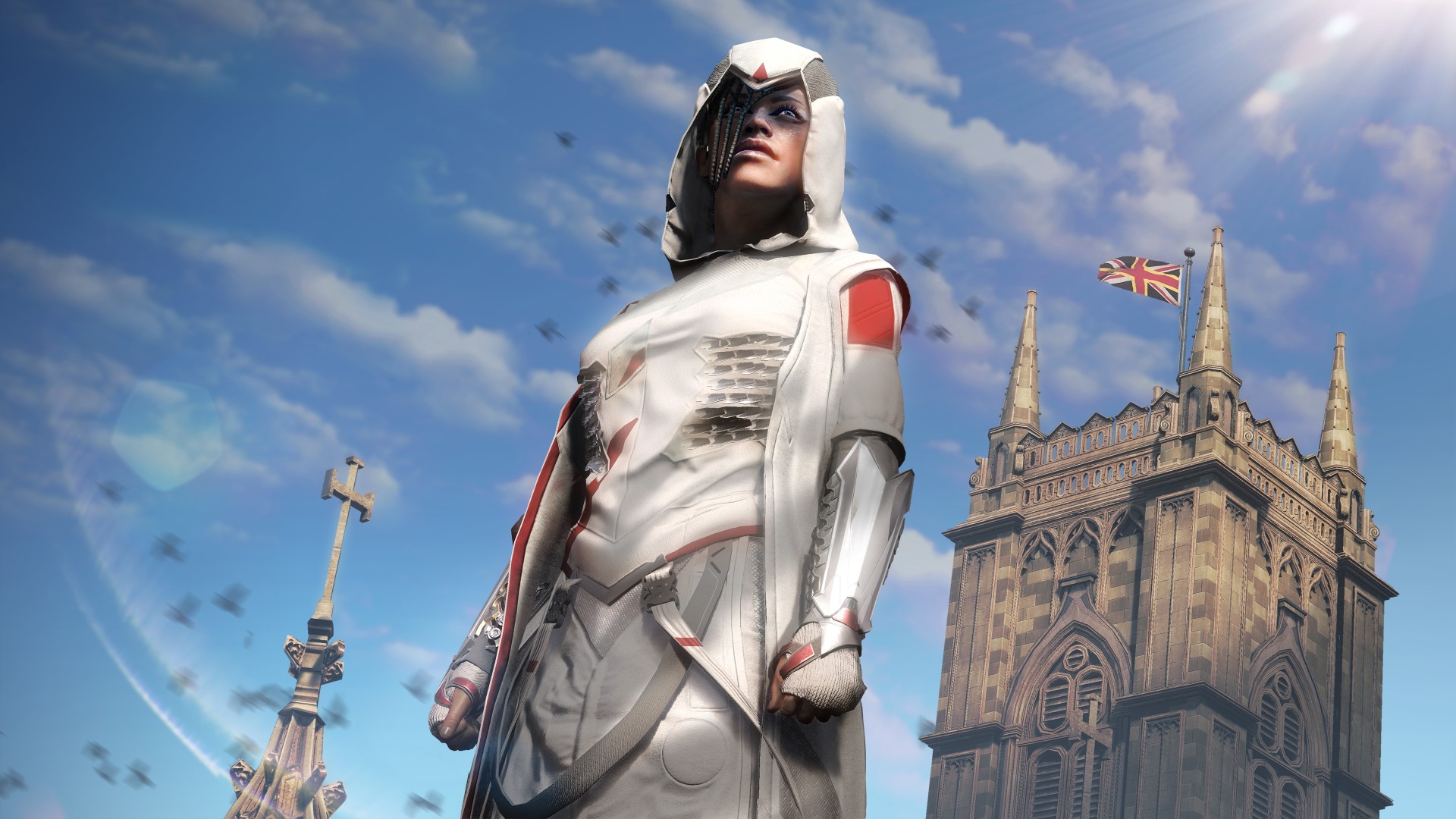 Watch Dogs Legion’s Assassin’s Creed crossover event has arrived, along with its new high-value character Darcy. But players who don’t own the season pass have plenty of new content to dig into today, too – Title Update 5.5 introduces a new, stiffer difficulty setting, two new multiplayer modes, and the integration of the Legion of the Dead zombie mode to the open-world game.

The new Resistance difficulty mode is going to be quite the challenge. Just about every enemy you’ll encounter is an elite, who is going to be much quicker to use their special gadget when you engage. You’ll be able to carry much less ammo, your abilities all cool down slower, and enemies will be able to spot you much faster than in vanilla mode. Resistance mode also turns off fast travel via the Tube, and you’ll have to be a lot more careful getting around London, since Albion guards and checkpoints will recognise DedSec operatives and give chase.

Some of your handiest gadgets get severely limited as well. That ‘arm trap’ hack you’ve been relying on to take out a few stray guards before heading into a compound? That’s gone – you’ll have to either trigger explosions manually or shoot explosive containers to trigger them. Your intrepid spider-bot can no longer perform takedowns. And to top it all off, way more of London’s civilians start out with a highly negative opinion of DedSec. Good luck!