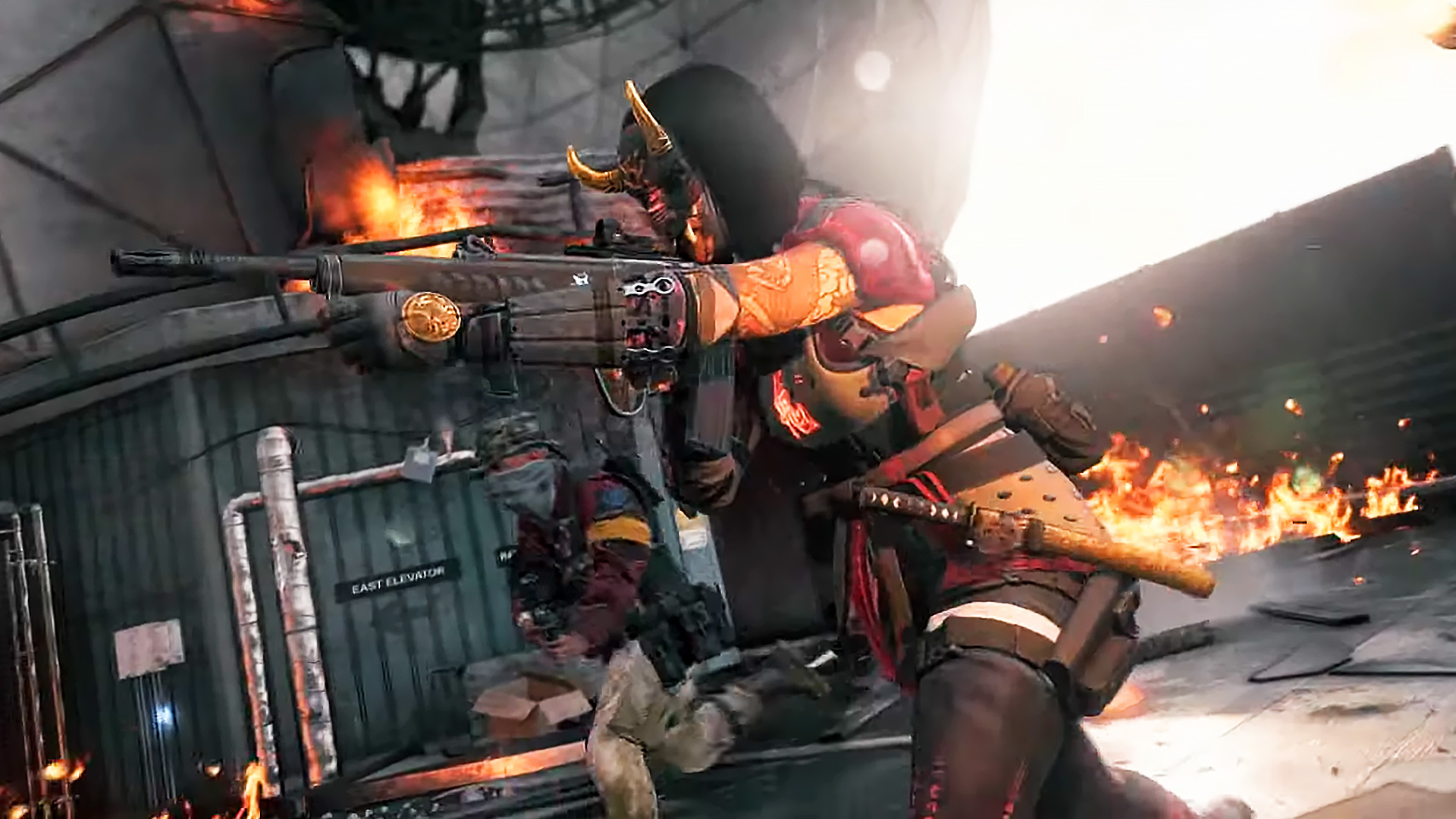 Want to know what the new perks do in Warzone? There have been massive changes to the battle royale game recently, as the devs attempt to shake up the meta. With each new season, powerful weapons make their way to Warzone resulting in a steady increase in the time to kill speed – until Raven Software dialed it back in Season 4 Reloaded, reducing the damage output on over 30 different weapons.

Since the game launched back in early 2020, the go-to perks and equipment setup has remained the same: EOD, Overkill, and Amped, as well as C4 and a Heartbeat Sensor. In an effort to combat this, Season 5 introduces two new perks: Combat Scout and Tempered. This should create new loadout drops that players feel compelled to use as the perks offer alternative ways to approach fights.

Warzone Season 5 is looking like it’s going to completely shake up the meta, so don’t be surprised if one of your best Warzone guns receives a nerf down the line. Here’s everything you need to know about the new perks in Warzone.