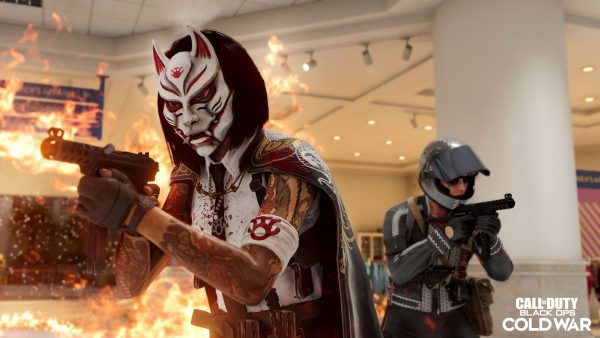 The New Warzone weapons in Season 5 have something for almost everyone, and best of all, they’re easy to get — for the most part.

The new season brings four new weapons with it, including a deadly pistol and a classy club for dealing with close-range problem. Two of them are free, though you’ll have to put your skills to the test for the other two.

The EM2 is a new assault rifle available as soon as the patch goes live. It’s also one of the season’s completely free weapons.

How to unlock EM2

Getting the EM2 just requires raising your Season 5 Battle Pass tier to 15. These weapons usually have a blueprint bundle in the in-game store as well, though Raven hasn’t mentioned whether EM2 blueprints will make an appearance.

It’s a bit early to give a full overview of the best EM2 attachments, but Raven shared some information we can use for a general build. The EM2 has good range and stability, but low rate of fire. Building it to work effectively at longer ranges and to deal more damage would compensate for its slow firing speed.

It also has a built-in low-zoom optic, but you’ll want to add a better optic if you go for long-range combat with this one.

TEC-9 joins the SMG ranks and brings with it the potential for good range and high control, if you’re willing to put up with its rate of fire.

How to unlock TEC-9

TEC-9 is another free weapon. This one unlocks at Season 5 Battle Pass Tier 31. Like the EM2, it’s not yet certain if we’ll see TEC-9 blueprints show up.

Raven said the TEC-9 has high accuracy at long range and good damage output from moderate ranges. A good TEC-9 build would boost that damage output by enhancing velocity, which, as with the EM2, makes up for the SMG’s less than stellar rate of fire. 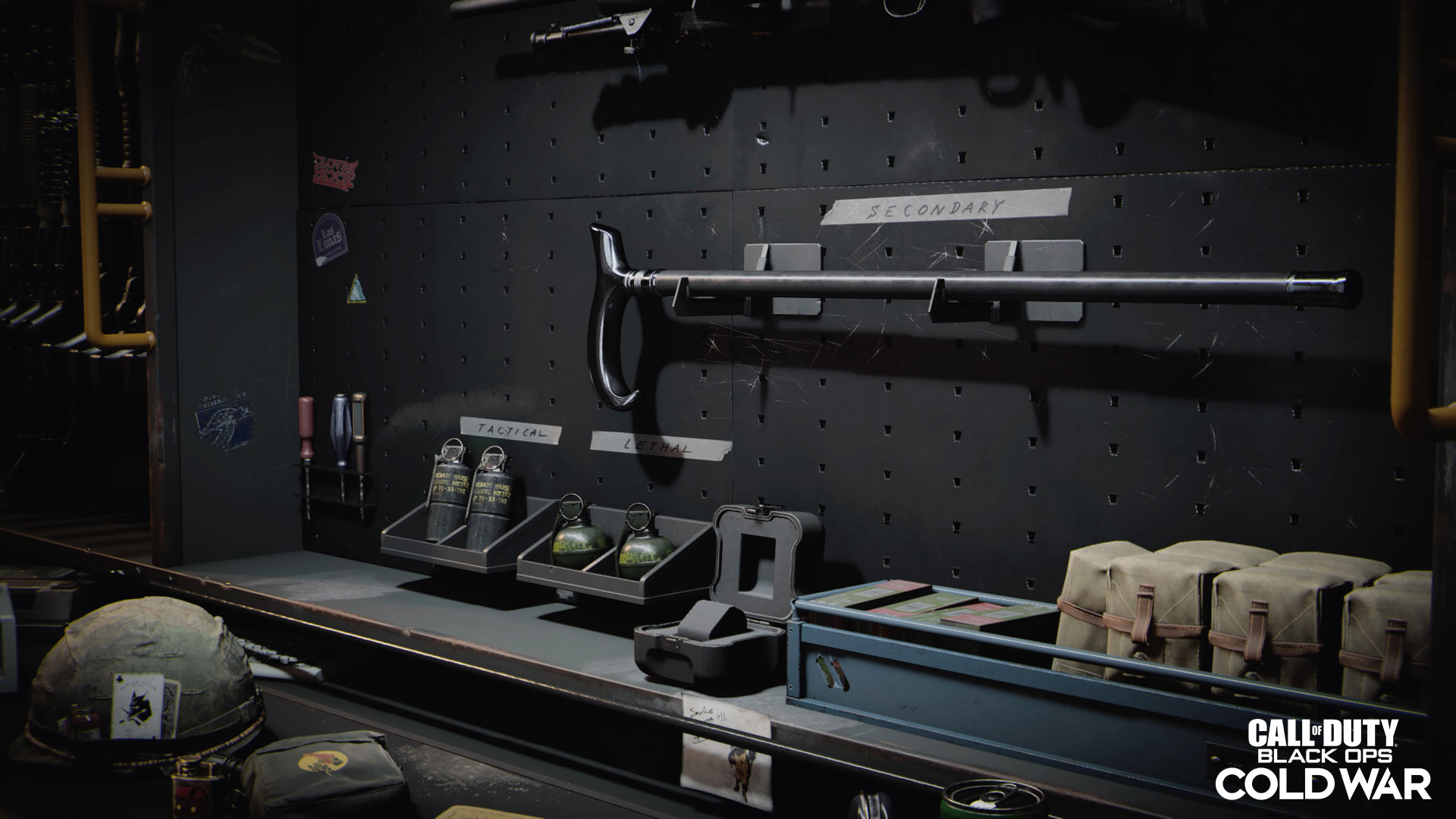 The cane is Season 5’s new melee weapon, and Raven promises it’s a doozy. One smack with the cane is reportedly enough to knock a foe unconscious. That makes the cane a handy secondary weapon at close range, assuming you aren’t surrounded.

How to unlock Cane in Warzone and Cold War

The Cane is also free, though it’s locked behind a challenge. What that challenge is remains a mystery for now — we’ll update once it becomes available — but there will also be a Cane blueprint set.

Marshal is a new pistol inspired by Black Ops Cold War 3’s pistol of the same name. It has limited attachments, Raven said, but can “clear the room” and defeat enemies with just one shot.

How to unlock Marshal in Warzone and Cold War

Marshal also hides behind an as-yet unannounced challenge and will have a blueprint in the in-game store.

If none of these new Warzone weapons strike your fancy, there’s no harm in sticking with older guns. We’ve rounded up the best existing weapons of each type, including:

Activision Blizzard is currently dealing with the fallout of a major lawsuit with the State of California over widespread harassment, which has so far gotten Blizzard’s president and head of HR ousted. In a statement addressing the lawsuit, CEO Bobby Kotick said those responsible will be held accountable, though many employees feel it ignored their demands.

In the wake of the lawsuit, Activision has been sued by shareholders for allegedly hiding the investigation that lead to the suit, and a number of sponsors are pulling back from Overwatch and Call of Duty Leagues. Many within the group’s various studios have formed a coalition to demand real action from company leaders.

The post Warzone new weapons | EM2, TEC-9, how to get all the new Season 5 weapons appeared first on VG247.