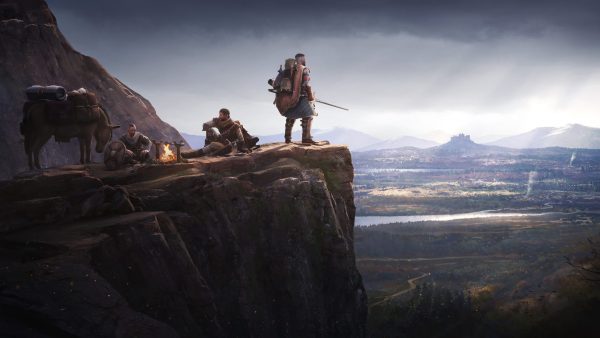 Wartales is an open-world tactical RPG where you will lead a group of sellswords to accomplish goals, earn your fortune and embark on dangerous enterprises.

As your group evolves, you will explore the remains of the Edoran Empire which has been hit by a Great Plague.

In the rather large world, you will be able to build camps, craft weapons, feed and pay mercenaries and fight in a turn-based combat system.

As you fight, you will steal bounties and snatch the title of mercenaries while discovering the secrets of the mysterious land.

Wartales will launch on Steam later this year, with a demo being playable during the Steam Next Festival on June 16-22. 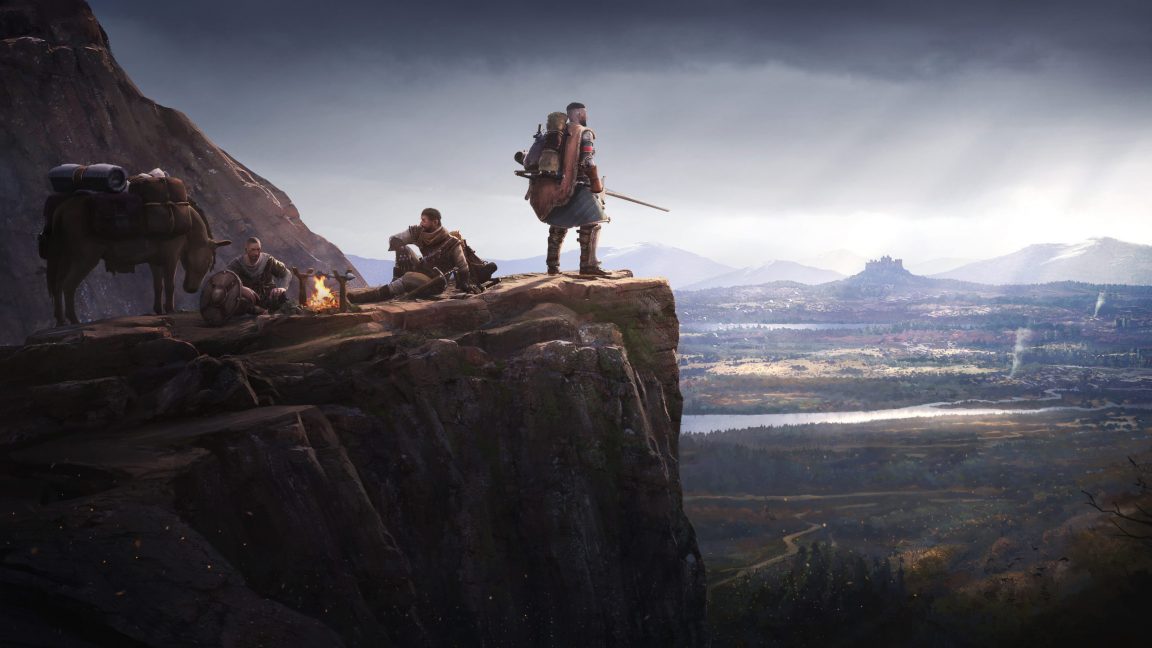 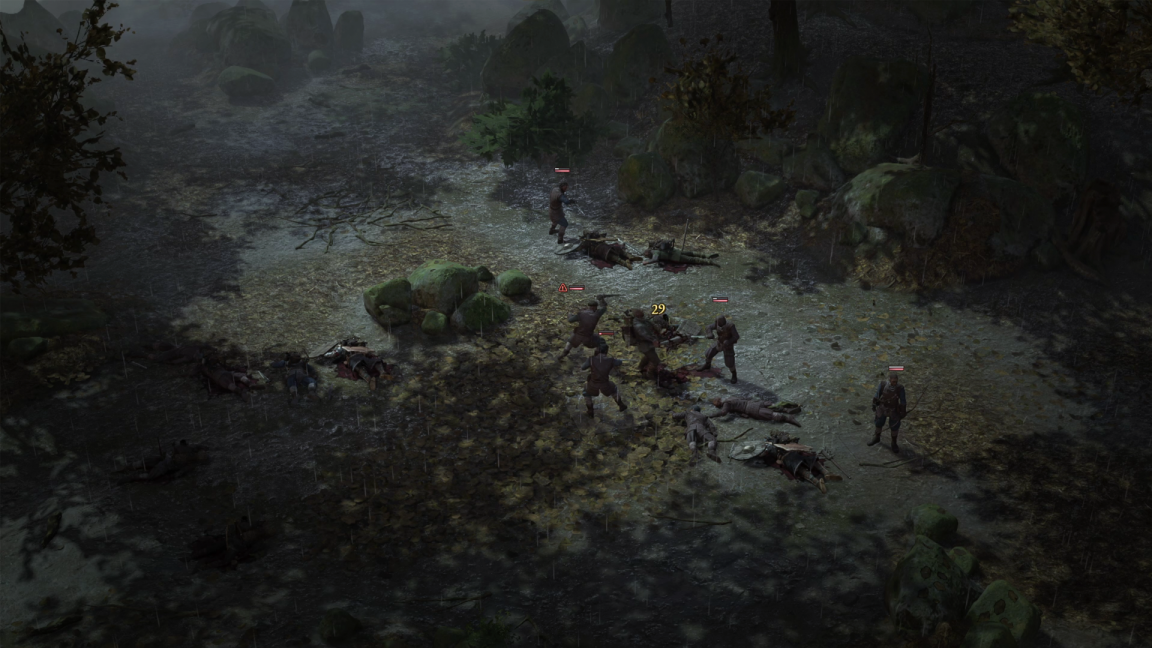 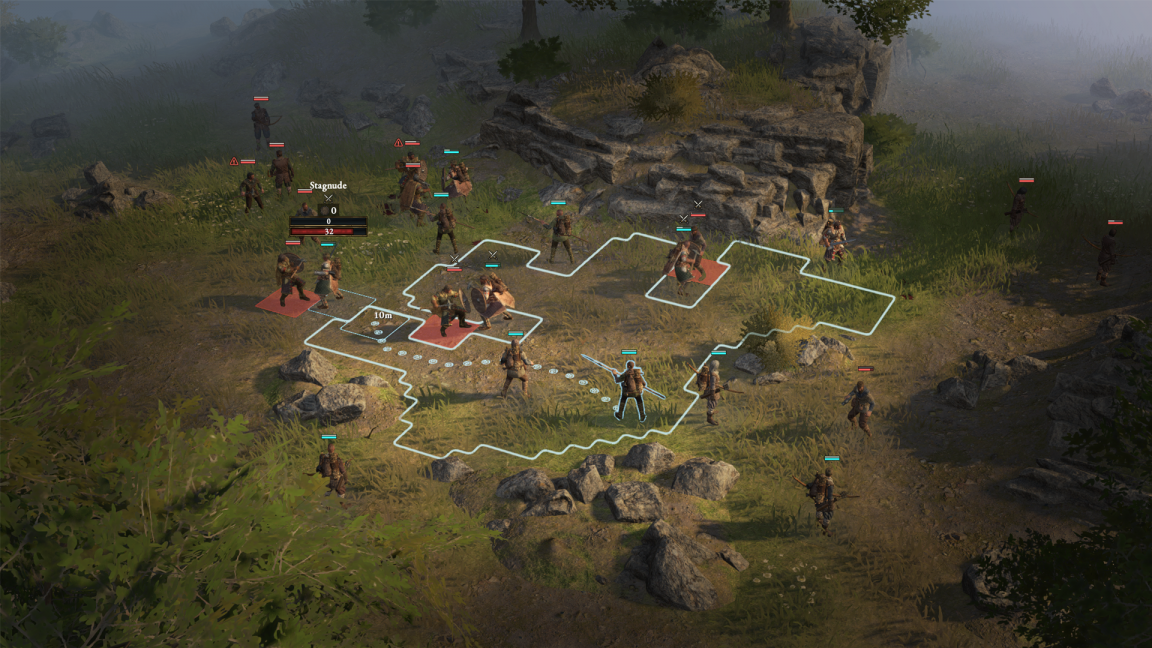 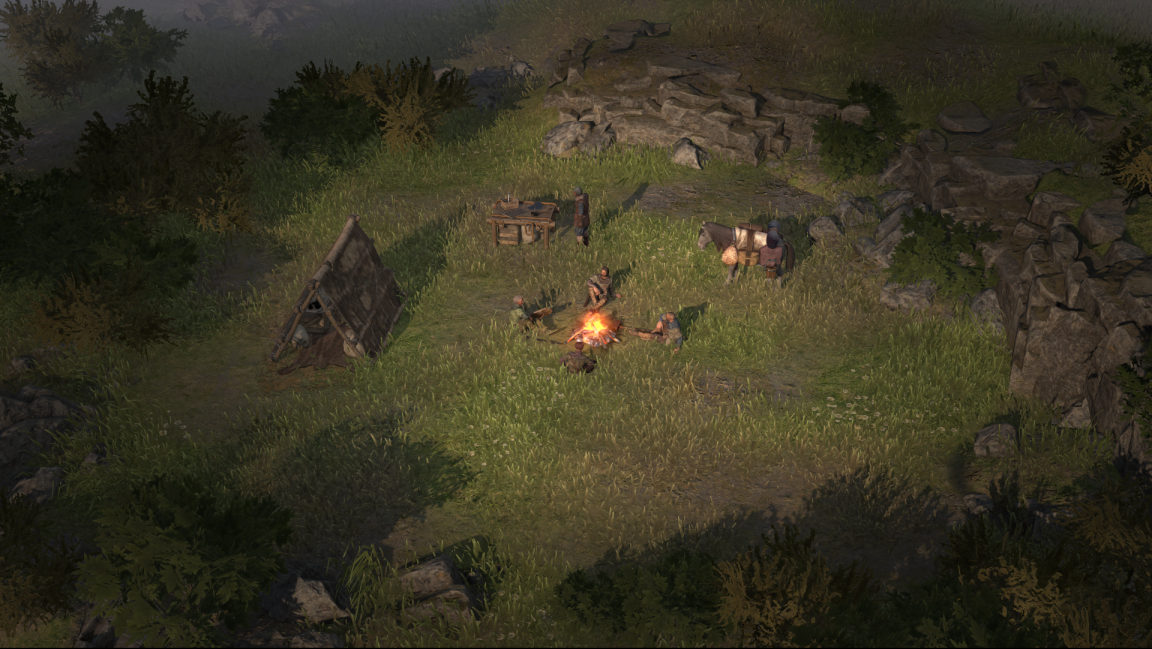 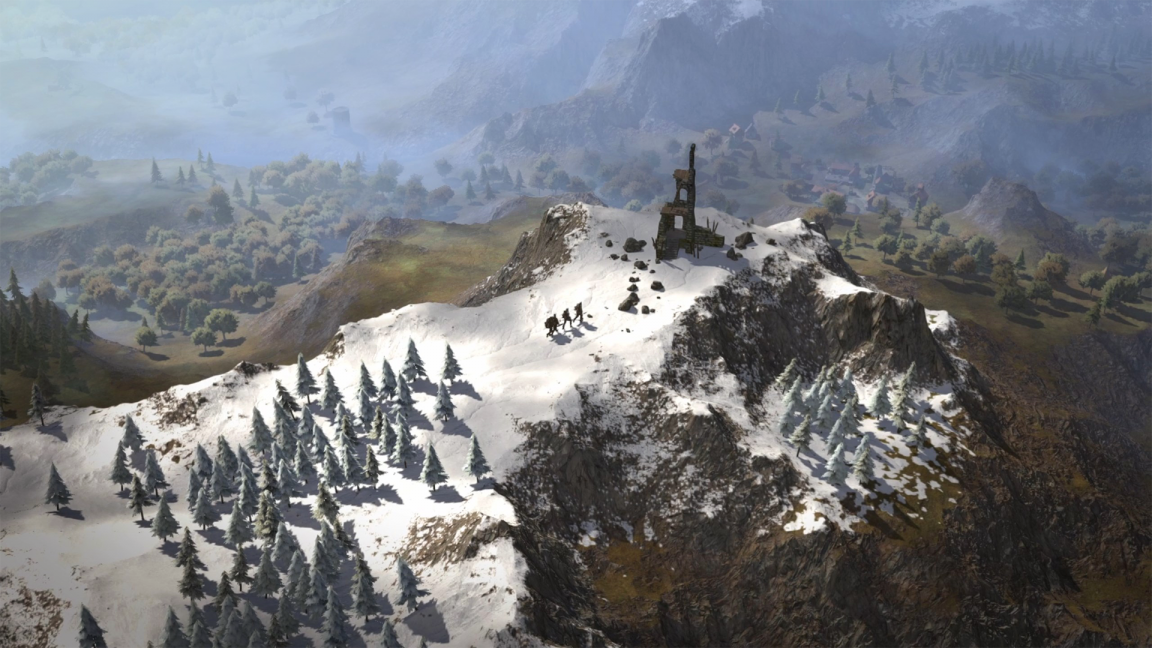 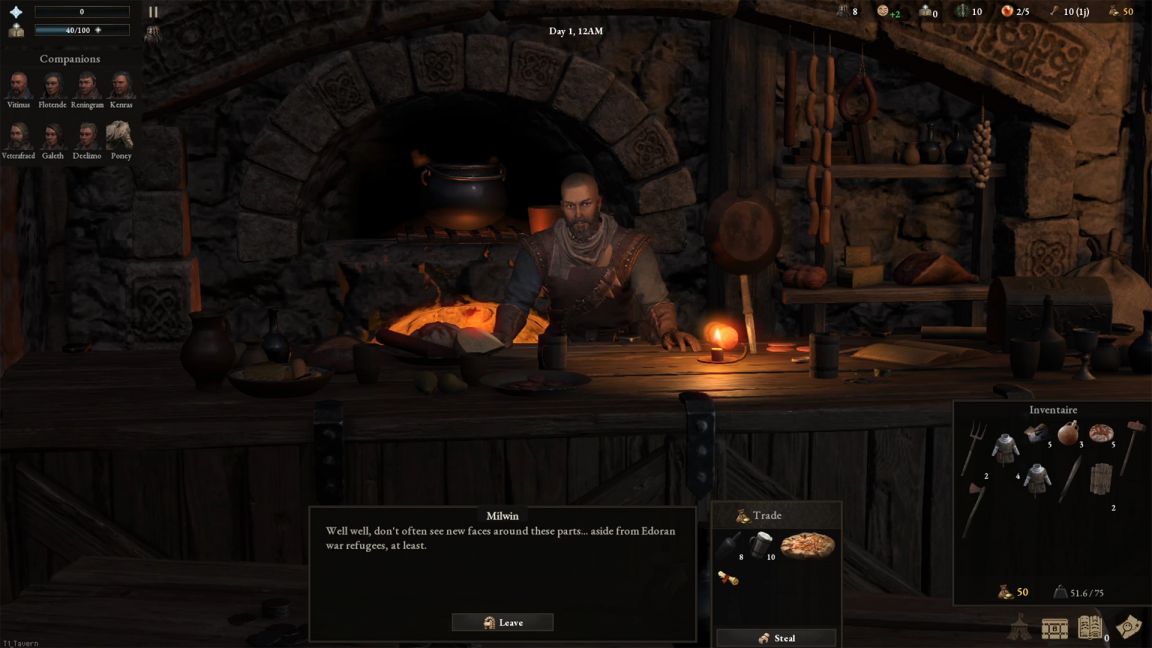 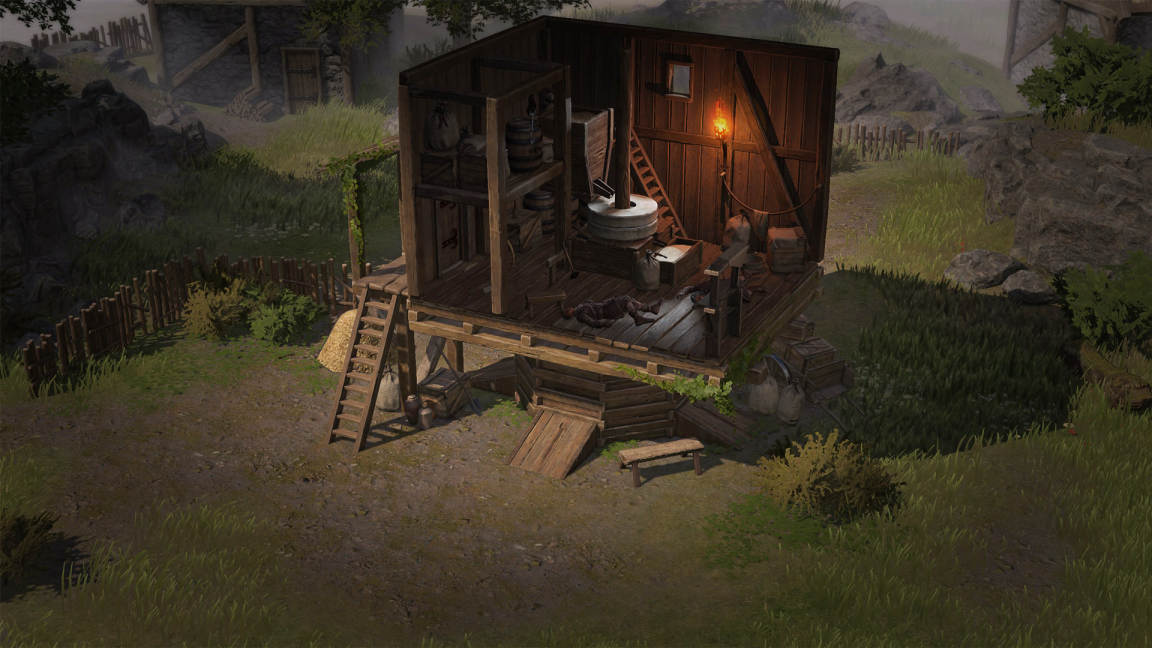 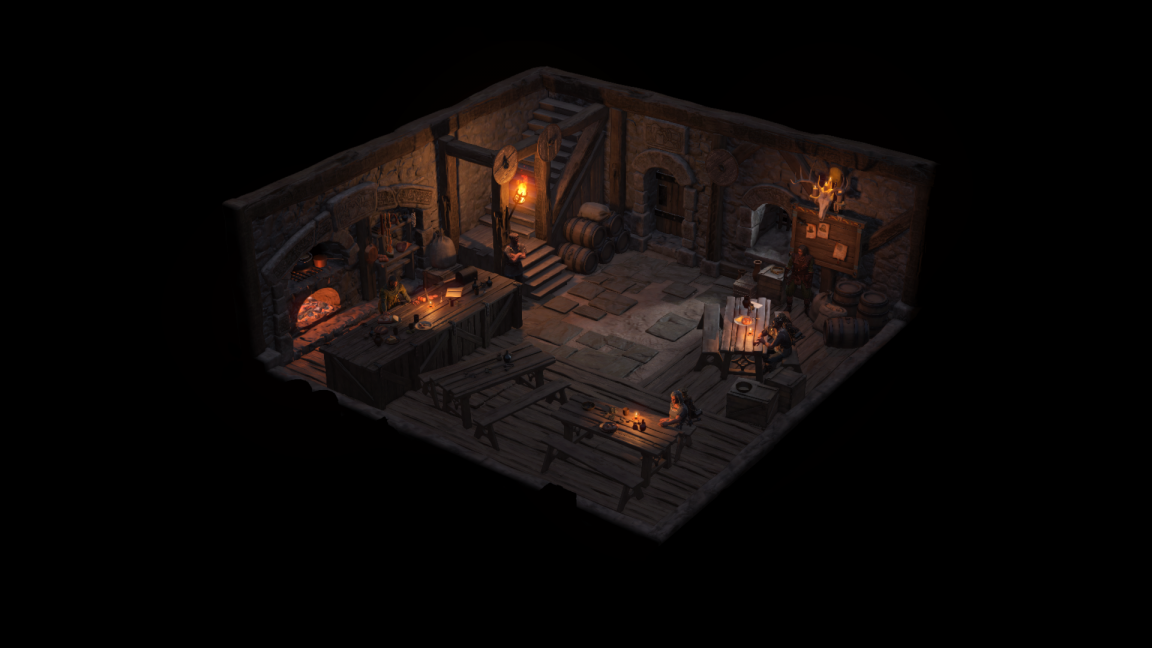 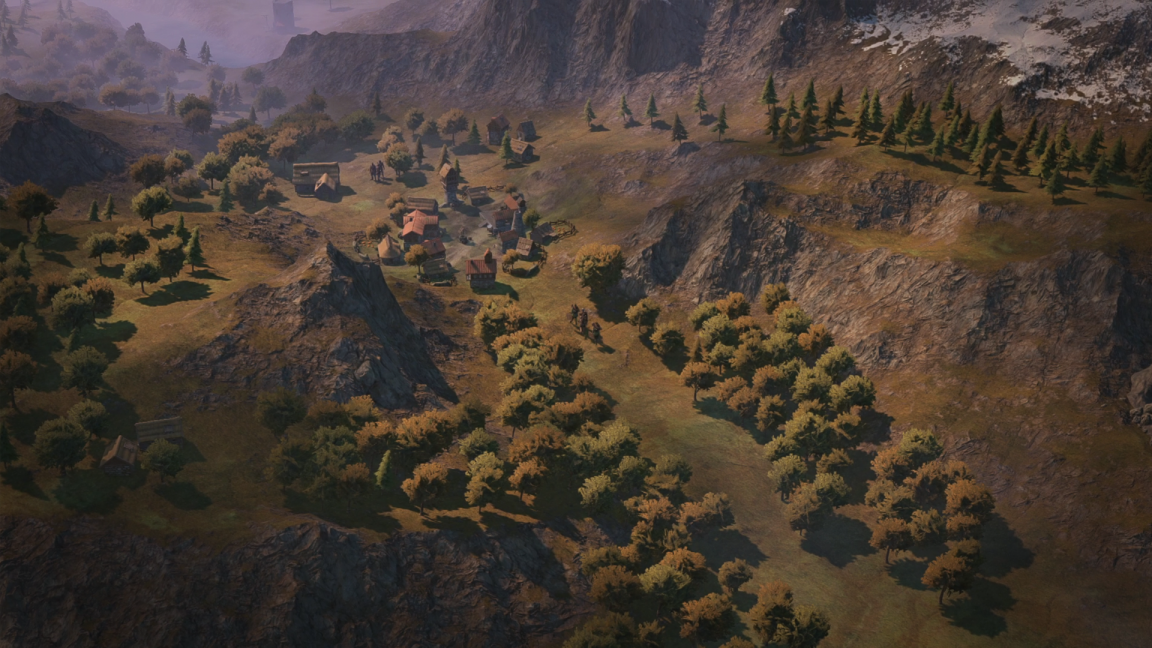 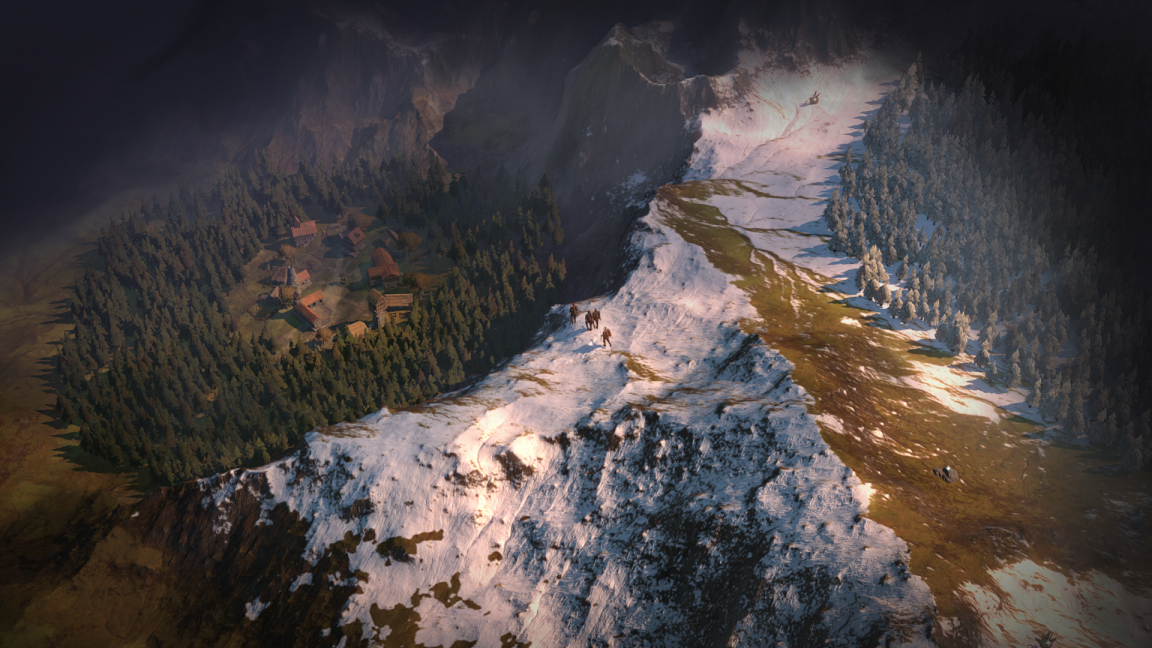 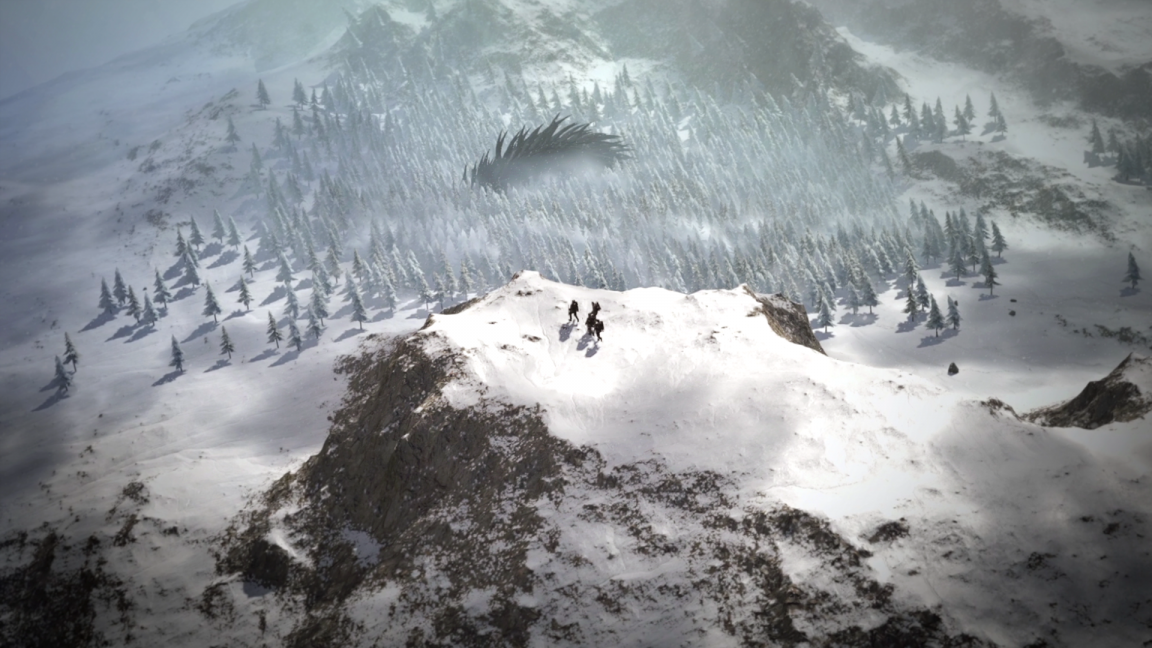 The post Wartales is an open-world tactical RPG from the developers of Northgard appeared first on VG247.