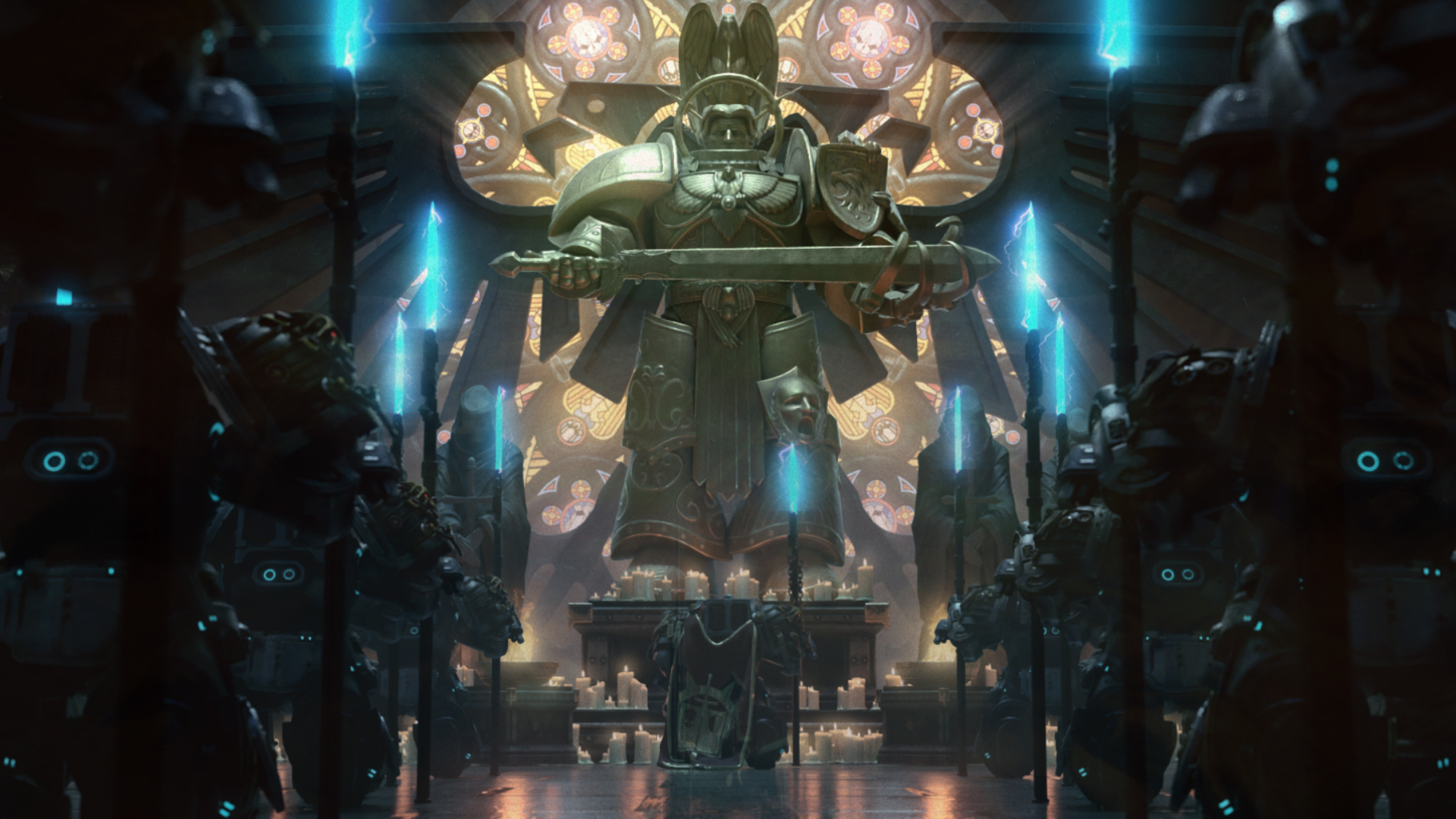 Another piping hot serving of brutal 41st millennium warfare is on the way. Warhammer 40,000: Chaos Gate – Daemonhunters has been announced as part of the Warhammer Skulls digital event. It’s an XCOM-like turn-based tactical RPG game, and will star the Grey Knights Space Marine chapter in a battle against the corrupting influence of Chaos.

Chaos Gate – Daemonhunters is in development by Frontier Foundry, with a story by Aaron Dembski-Bowden. He’s the author of the Horus Heresy novels and countless other stories set in the Warhammer 40,000 universe, and this one focuses on the secretive Grey Knights chapter. As the title suggests, they’ll be up against the threat of Chaos daemons – and that’s about all we know so far.

The first Warhammer 40,000: Chaos Gate was published by SSI in 1998, and was an attempt to adapt the Games Workshop property into the original X-Com format. It’s been available for modern PCs since 2015 on GOG, but it’s definitely a game that shows its advanced age at this point.