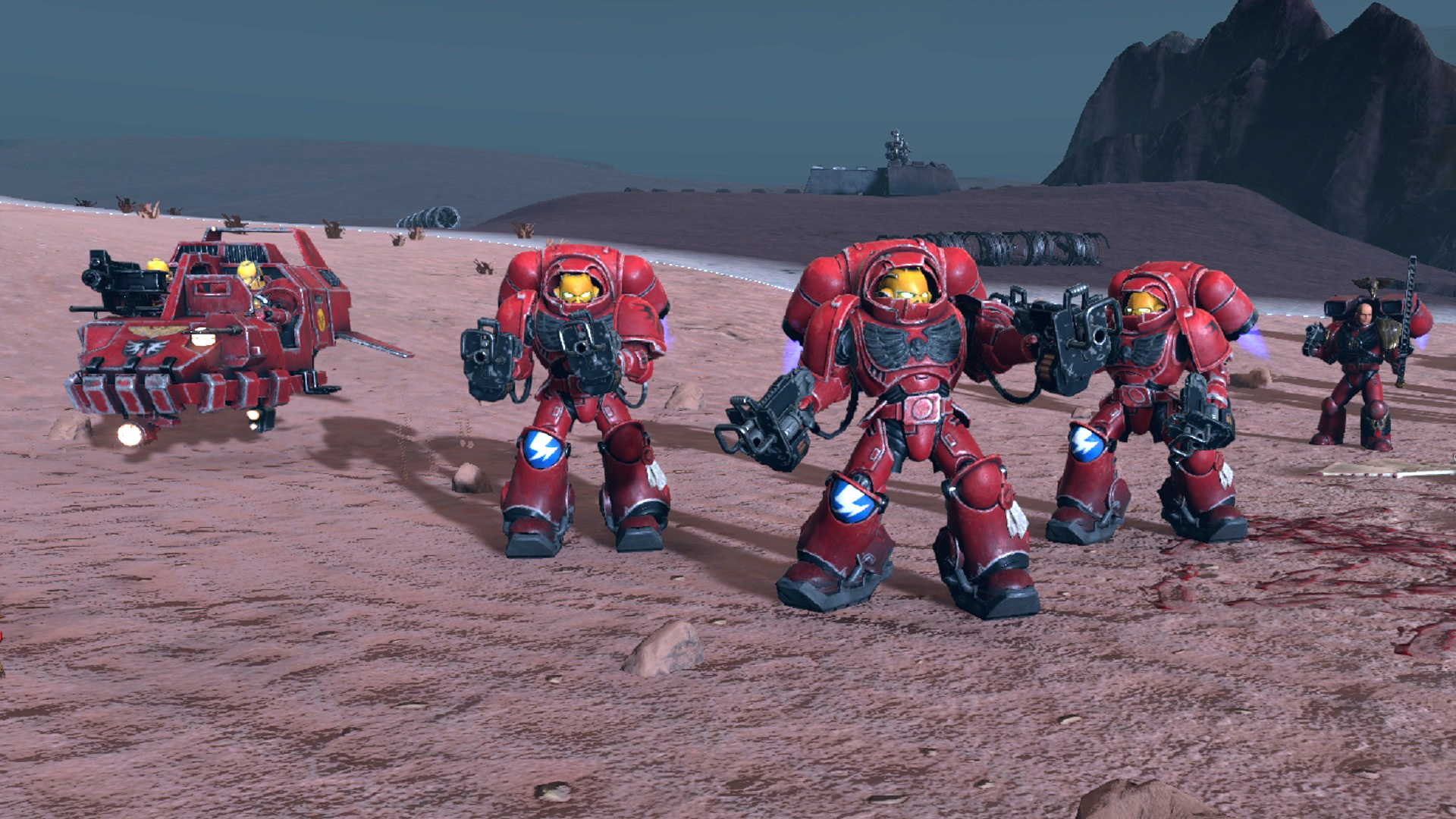 There are two things to know about Warhammer 40,000: Battlesector. First, it’s an excellent vehicle to live your Space Marine power fantasies, especially if you’re a fan of the new Primaris units. It’s also not the most exciting turn-based strategy game you’ll ever play. But it does possess a very solid foundation that could lead to a glorious future.

Battlesector, from the developers that brought you Battlestar Galactica Deadlock, follows in the footsteps of a similar game that was also published by Slitherine (although made by a different developer) – Warhammer 40,000: Sanctus Reach. While the two games focus on different parts of the grimdark setting, both share a core vision in that they offer an excellent distillation of the tabletop game in digital form.

If you’re looking for a way to experience Warhammer 40,000 without shelling out the money, this is one of the best games on the market that gives you a ‘close enough’ experience. Battlesector sits at a nexus of ‘old’ and ‘new’ 40k, with a story that sees the Blood Angels trying to rebuild after a Tyranid invasion almost wipes their homeworld off the galactic map. Only intervention from the Indomitus Crusade and Roboute Guilliman staved off total annihilation, and with the Ultramarine legend came the shiny new Primaris Space Marines.