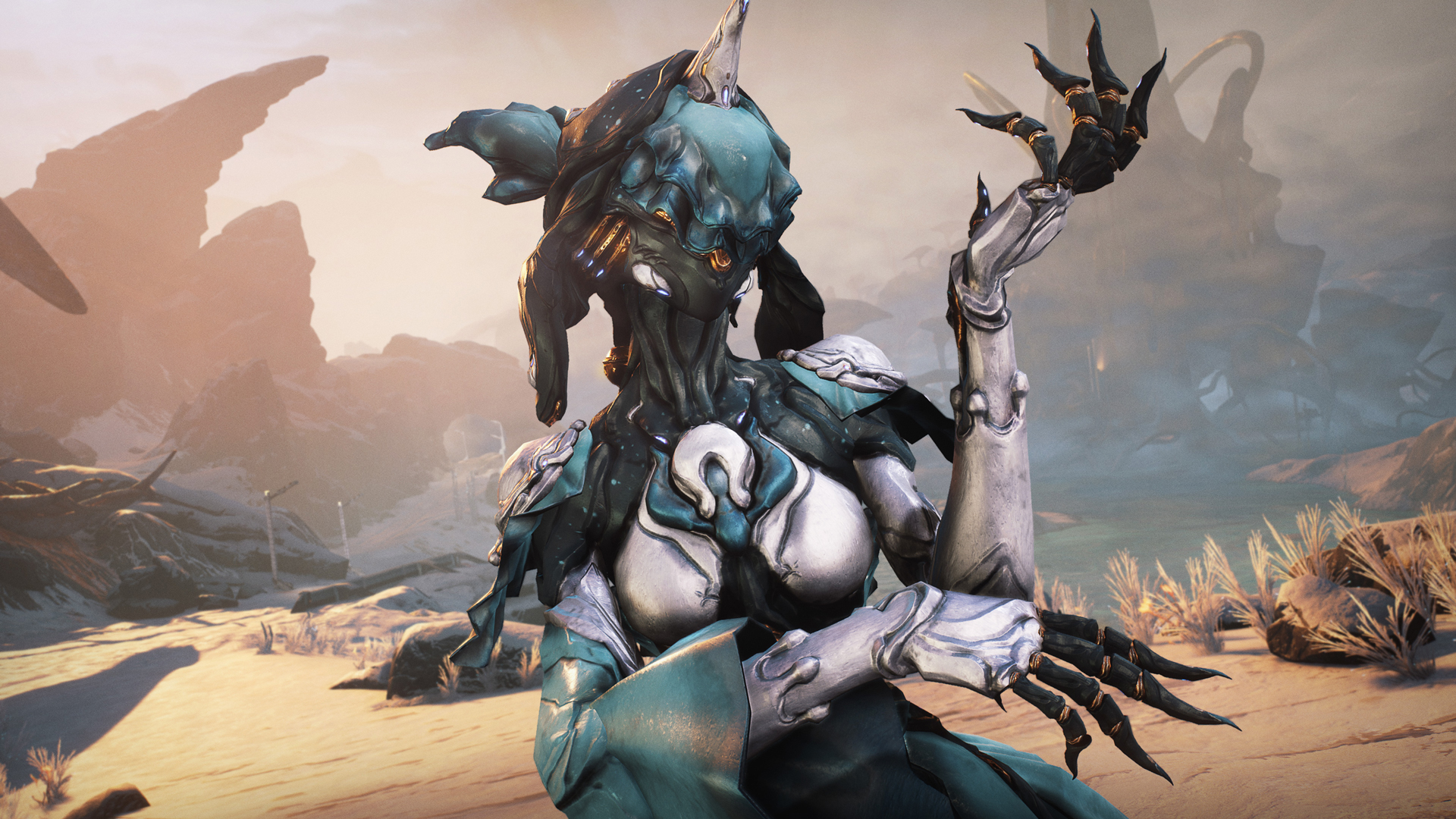 A new Nightwave broadcast has hit the pirate airwaves in Warframe. Starting today, the space ninja MMO’s players can tune in for a new set of challenges and rewards in Nightwave: Nora’s Choice, which includes 30 exclusive rewards – including several themed around Yareli, the new warframe introduced in the Sisters of Parvos update.

You can tune into Nightwave through either your orbiter’s navigation console or the main menu, and once you do, you’ll have access to a new set of limited-time daily and weekly challenges, each of which offers its own reward. By completing challenges and earning Nightwave Cred, you can unlock special items like mods, blueprints, and customisations for your Tenno and orbiter.

This time around, Nora Night is offering “some of her favourite rewards,” and is also introducing some brand new ones. There’s the new Ride the Wave glyph and Waveform ephemera, for example, or the Yareli and Merulina noggle statue. You can also unlock new customisations like the Yareli Physalia Helmets and Harrow Crucis.