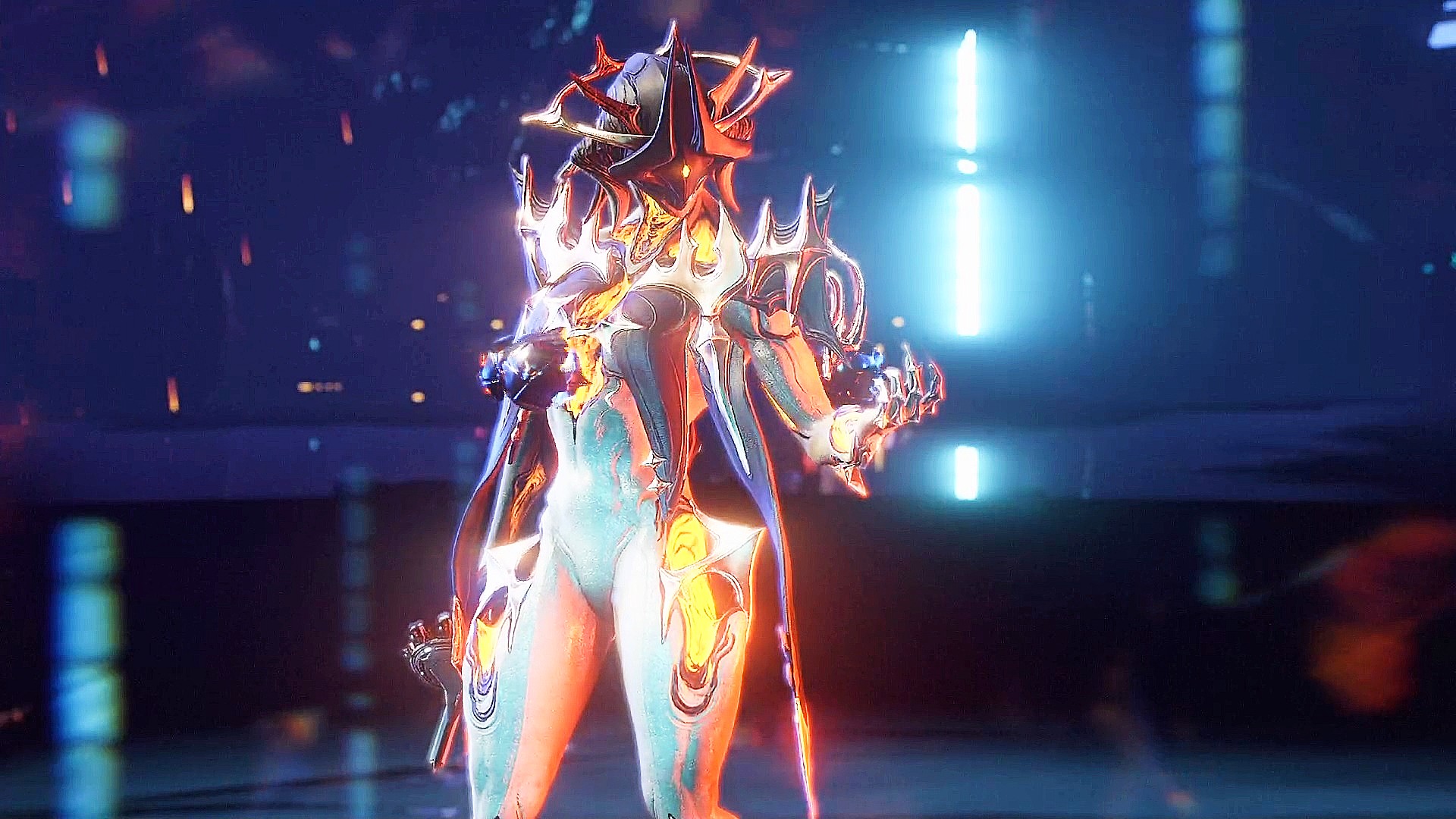 The next big update for Warframe is nearly here, and along with the reveal of the new warframe, Yareli, developer Digital Extremes has also lifted the lid on the main focus of the update: the Sisters of Parvos, the new Progenitor-based enemies after Kuva Liches, who will even send their killer alien dogs after the player.

As revealed in this month’s devstream, the player will be able to create their own unique Sister of Parvos adversary after completing a specific mission and donating a Zenith Crown to the Granum Void. Parvos Granum will then pop up with a bit of ominous expository dialogue and spawn one of the new Sisters, which the player should be able to finish off quite quickly if they’re careful – at least this time, but it won’t be so easy the next time.

While players search for Requiem mods in order to face their Sister on the Orbiter, just like with Kuva Liches they’ll have to face the Sister’s allies that have been sent out to kill the player. However, instead of Kuva Thralls, the Sister of Parvos sends out an alien hound, which will be more difficult to kill – but more rewarding.