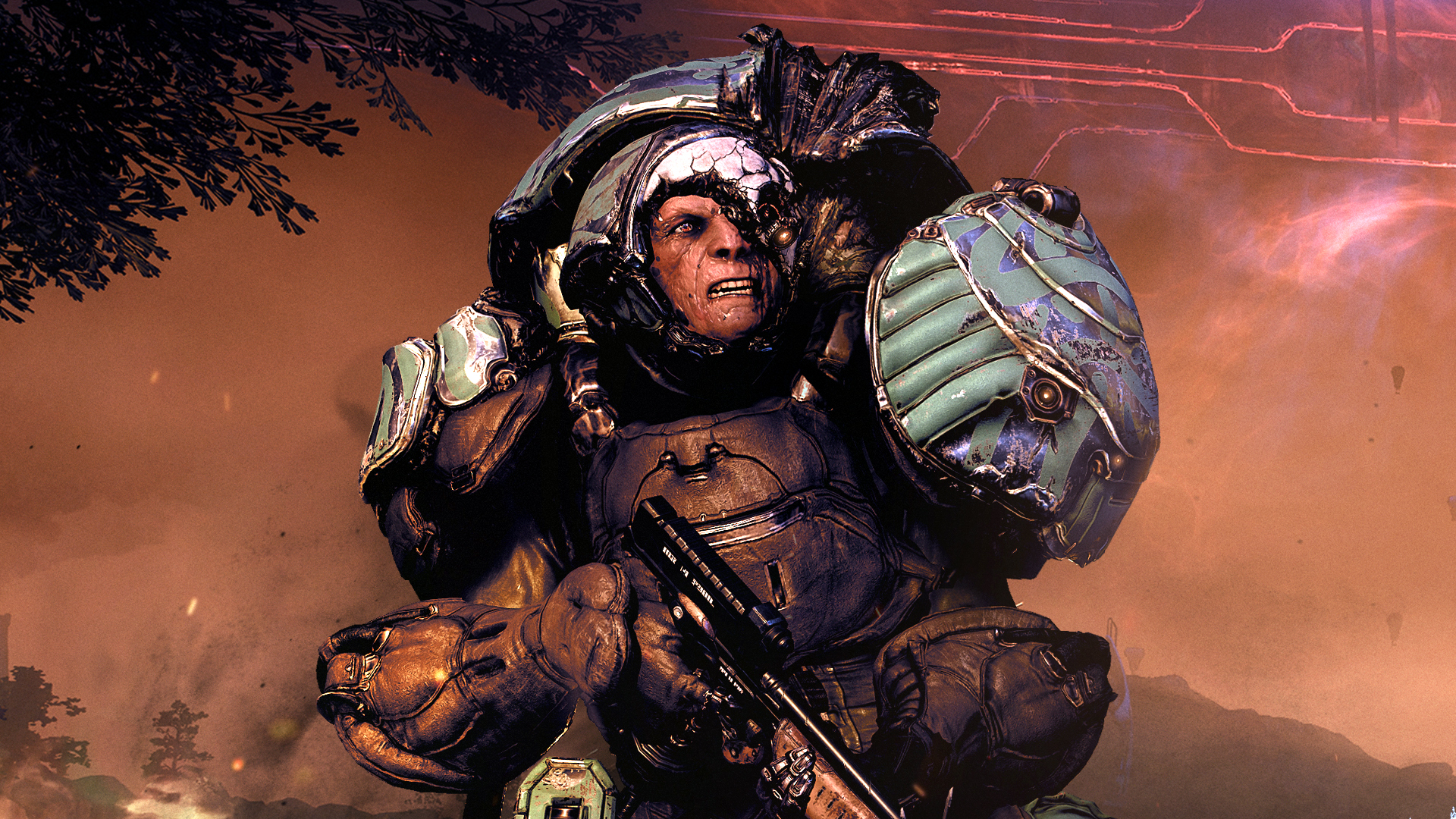 At TennoCon 2021 this weekend, Warframe developer Digital Extremes lifted the lid on the exciting The New War expansion. It’s the first proper next-gen focused expansion, so it comes with an updated engine, and it’s confirmed for release this year. Even better, a few fan favourite characters will be playable for the first time during the main story quest.

Warframe: The New War has been teased as far back as TennoCon 2018, with hints and cinematics building out of the series’ Old War. In the new story, as revealed in the trailer below, Earth’s Cetus fortress and the Corpus fleet lie in ruins free v bucks generator after an attack by the Sentients – which players will have to fight together to defeat.

Exciting stuff for sure, but while a lot of the story is under wraps Digital Extremes has confirmed that Corpus Engineer Veso, Grineer Soldier Kahl-175, and Conclave master Teshin – who has personally been teasing the Sentients’ arrival for a while now – will all be playable during The New War’s main story quests.