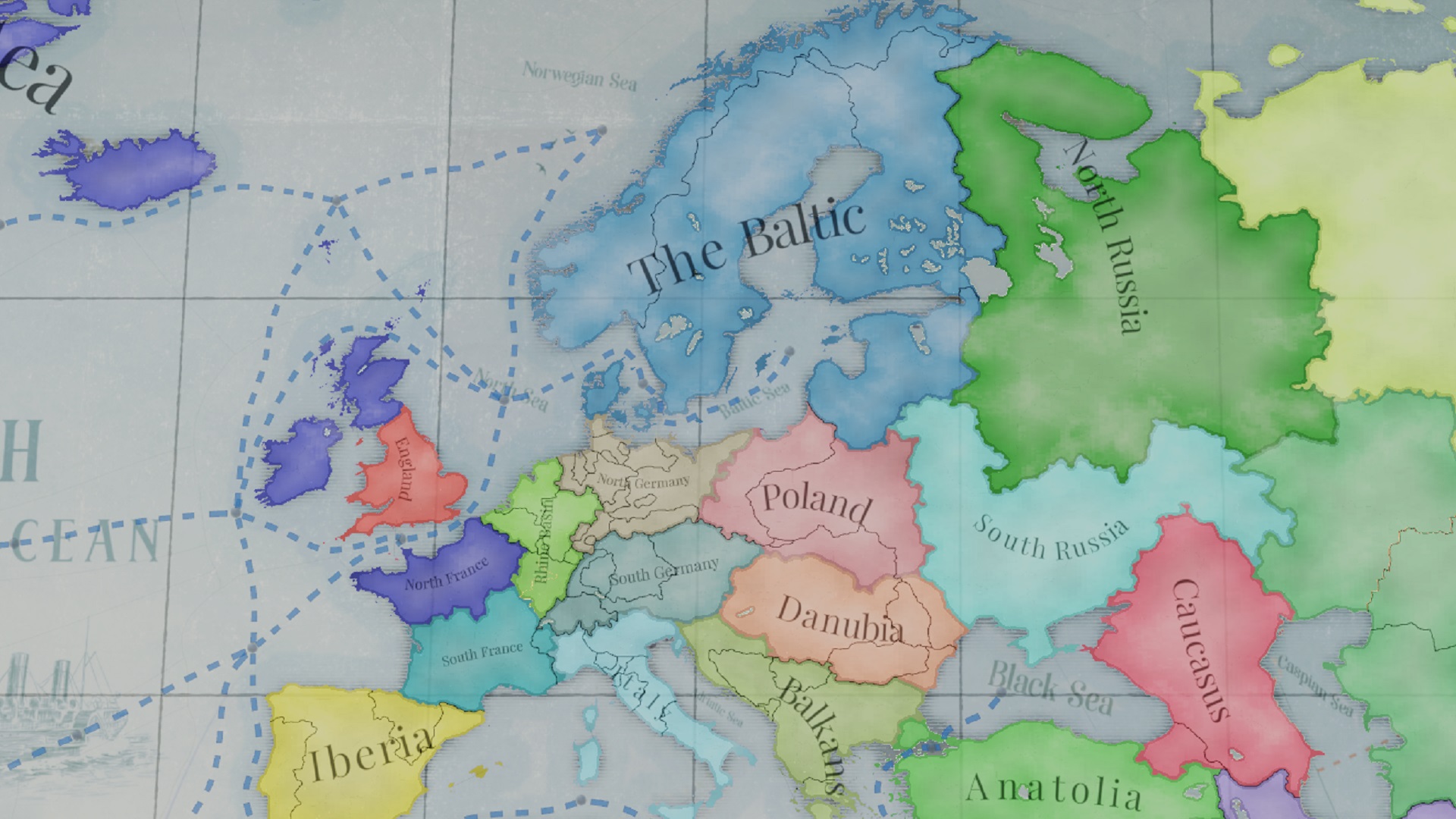 Ever since Victoria 3 was announced earlier this year, there’s been one topic I, and many others, have been waiting patiently to hear about – Warfare. As much as grand strategy games have evolved beyond map-painting in recent years, warfare is at the heart of all of them. Even Crusader Kings, the infamous family murder simulator, has a robust combat system where you order armies around the map.

That’s all set to change with Victoria 3, it seems, and my feelings are decidedly Mixed™. In this week’s development diary, game director Martin ‘Whizzington’ Anward laid out the fundamental vision for the strategy game’s warfare mechanics, in a similar way he laid out the vision for the game at large just after announcement.

He outlines several pillars, such as warfare being costly, being a concept that’s in flux due to the technological changes that happened during this period, even about preparation. The most important and game-changing pillar though is that Victoria 3 will no longer let you order individual units or armies around the map. “All decisions you make regarding warfare are on the strategic level,” the diary reads. “Warfare in Victoria 3 is focused on supplying and allocating troops to frontlines between you and your enemies. The decisions you make during war are about matters such as what front you send your generals to and what overall strategy they should be following there.”