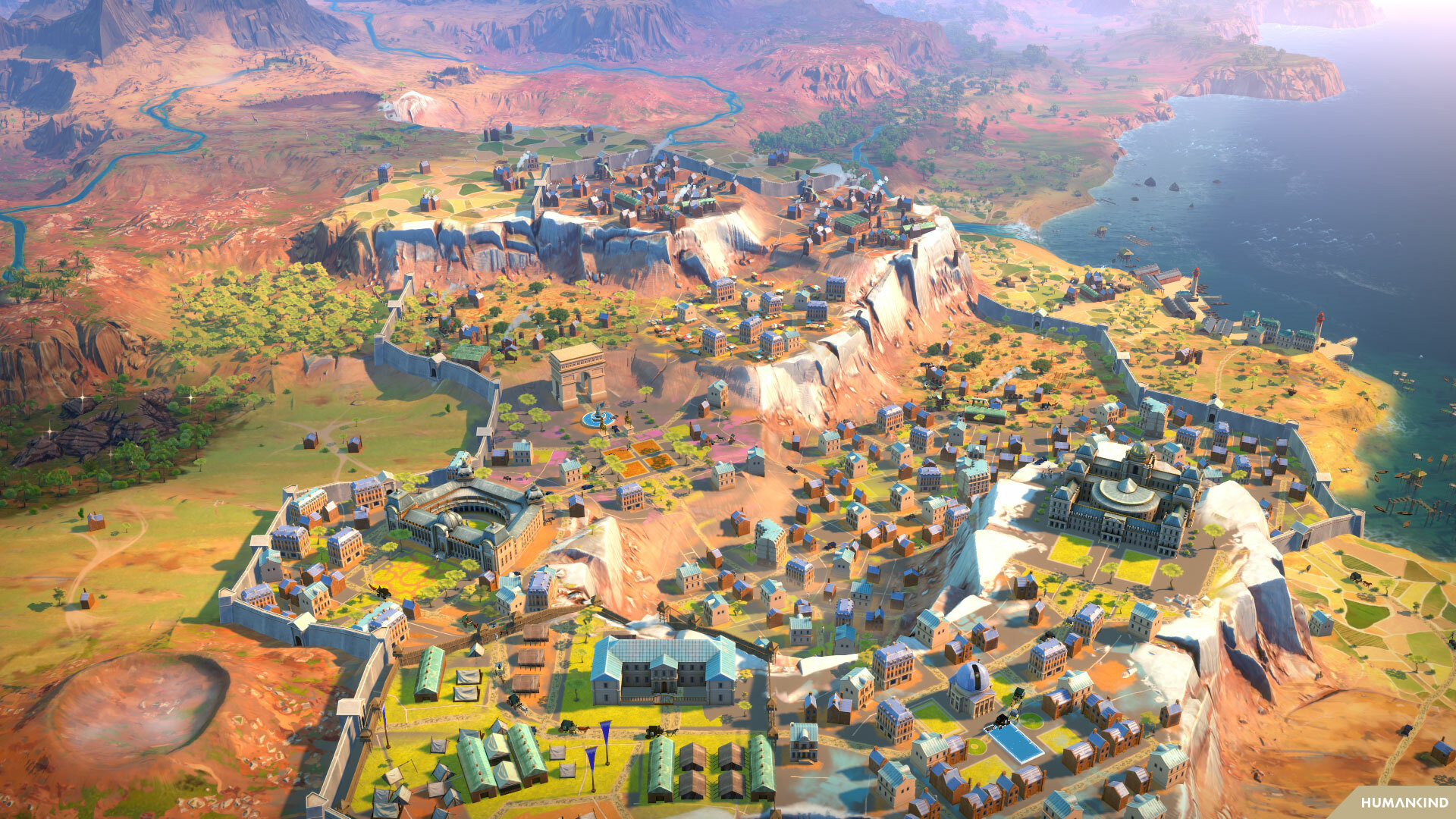 We know you’re all excited about the prospect of Humankind mods. They were supposed to land this week along with the Fabius Maximus update, but that’s now been delayed into next week as the developers squash some last minute bugs that have cropped up.

Still, they are coming, and the 4X game is going to be blown wide open as strategy game fans apply all their passion and creativity, as they’ve already done with the 300+ map mods already available via Mod.io – Amplitude’s official partner for Humankind mods. In advance of the tools releasing, the studio has released a quick primer to walk everyone through the basics of how mods are created, shared, and then downloaded and installed.

Amplitude is also keen to stress that these tools should be considered a beta release, “These tools are not complete yet,” the blog post reads, “missing some anticipated features like AI modding, and you may run into some bugs and errors while making or playing with mods… While we had meant to release the modding tools alongside the game, with a closed beta before launch, we had to admit that the modding tools needed more work. Frankly, they still do, but we don’t want to keep you waiting any longer.”