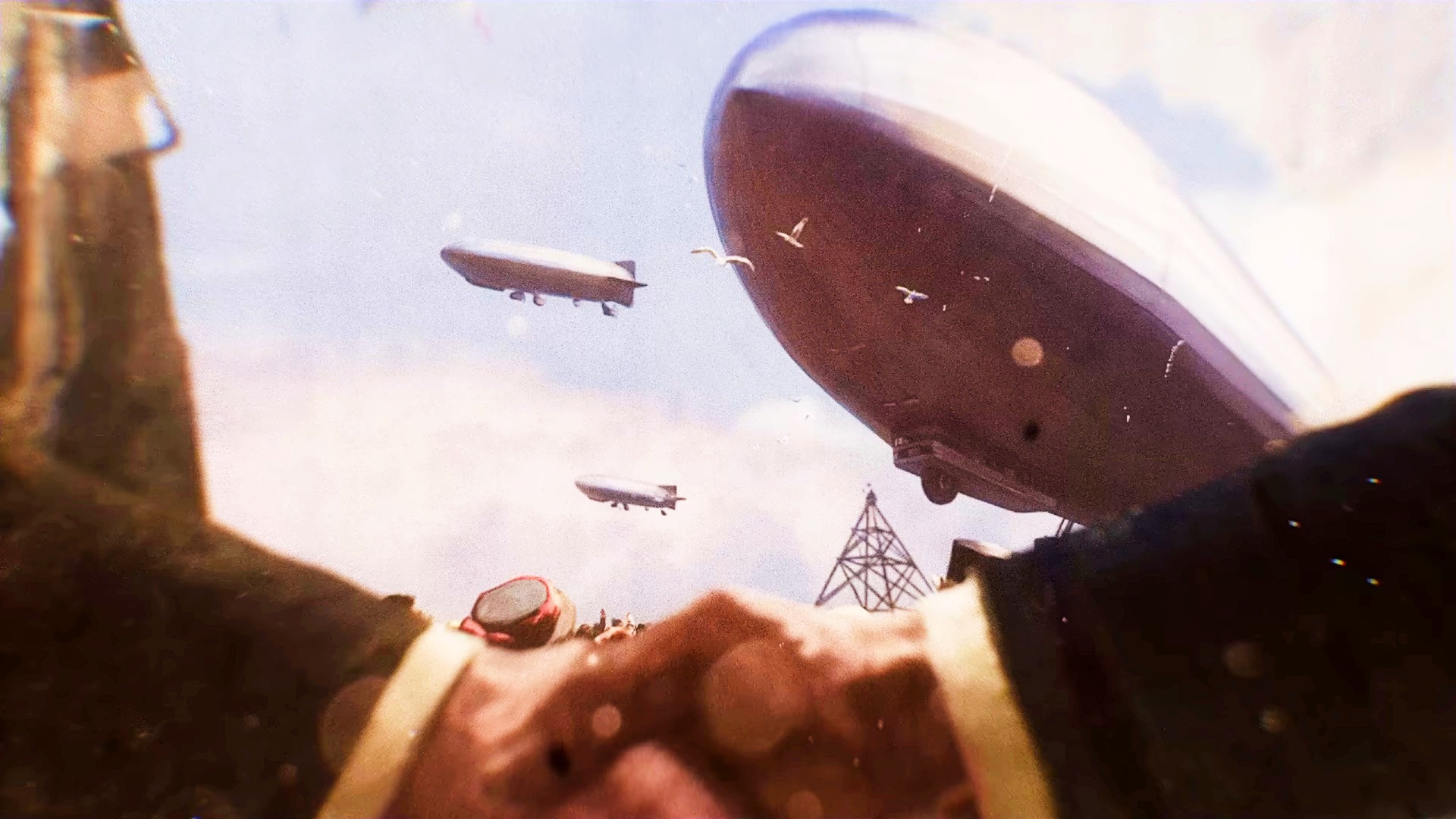 Now that grand strategy game Victoria 3 has been officially unveiled, Paradox’s developers have started posting periodic diary updates explaining how they’re approaching its systems design. This week, the developers shed some light on how infrastructure works, particularly as it relates to markets and trade.

Infrastructure is a broad term, it seems, for anything that makes it possible for people and goods to travel around a state. Rivers, roads, and canals all improve a territory’s infrastructure score, as do certain buildings you can construct within them – primarily railways. Infrastructure usage is another score, and that’s calculated based on how much demand there is for transportation in the territory.