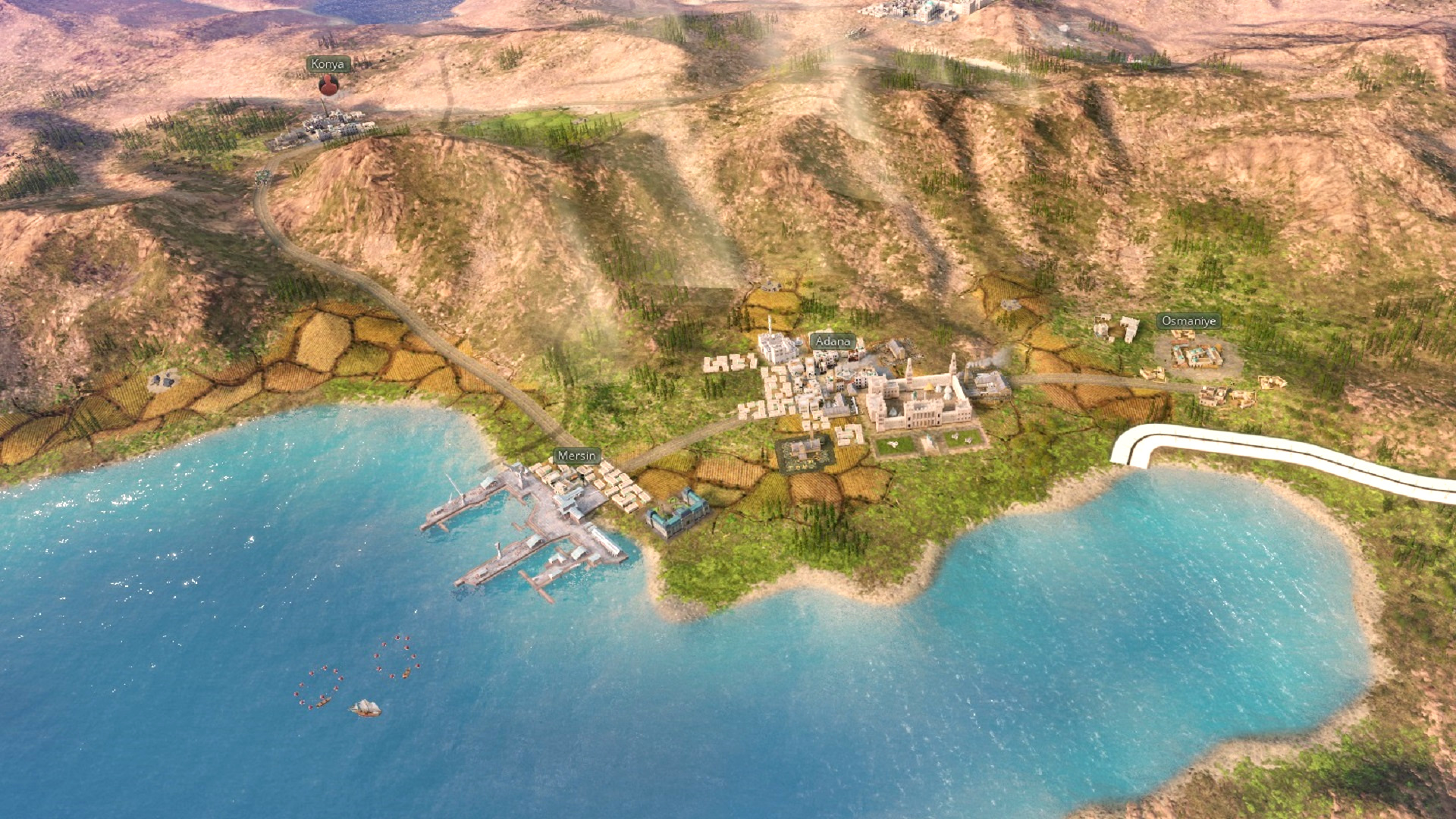 We’re over a month out now since the announcement of the highly anticipated grand strategy game Victoria 3, which has been a meme for so long. It’s finally on its way, although we don’t know the release date just yet.

Since then, the development team at Paradox Development Studio has been releasing weekly development diaries, laying out the vision and plans for various aspects of the game. While you can read each one in full if you haven’t yet, the team has also recently put out a video that summarises the key points of everything shared so far. Lead game designer Mikael Andersson, as well as members from the programming and content design teams, give an overview of some of the economic systems.

There are a few exciting things going on here – pops, for example, are far more intricate than they were in Victoria II. Buildings now don’t really do anything on their own, instead they are a vessel where you plug in a workforce, define production methods, and then generate an output. This allows for a lot more customisation and flexibility over your economy. Even capacities, which is a form of currency that doesn’t accumulate, sounds like good solution to the ‘mana’ criticisms of pre-2.0 Imperator and EU4.