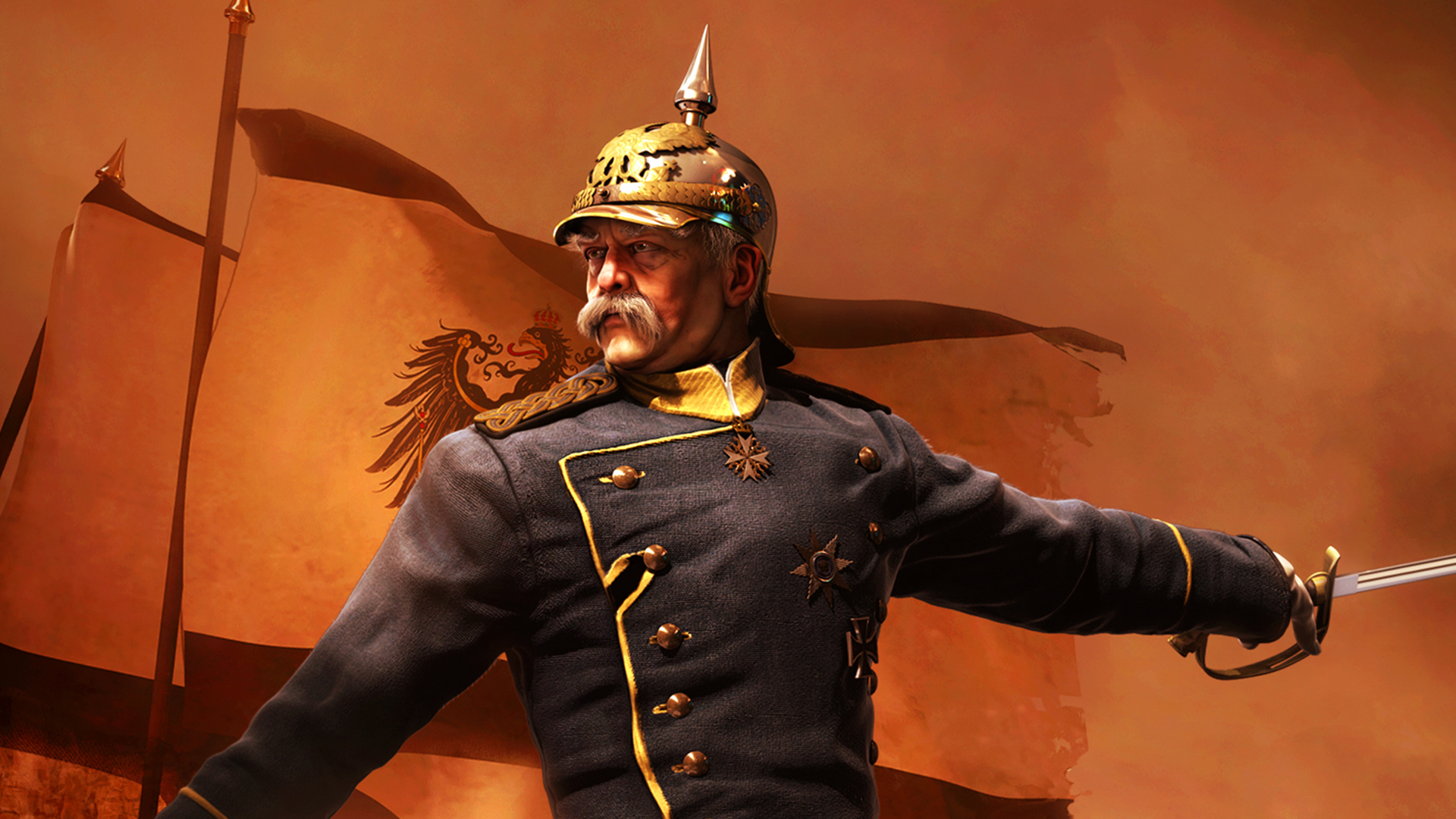 So, you want some Victoria 2 cheats? Victoria 3 may be on the way, but perhaps you’re playing the previous game to get some understanding as to what to expect. This cult classic grand strategy game is set in the 19th century during a time of great change, of rising nationalism, social welfare, and a major shift towards democratic governments.

Victoria 2 was originally released back in 2010 and has now been elevated to meme-status as we all wait patiently for the sequel, which may not be out until next year. Until that happens though, we’ll have to make do with its slightly archaic design, perhaps freshened up with some Victoria 2 mods.

Unique amongst the Paradox strategy games, Victoria 2 takes place over a relatively short time span but still counts its time in single days. Depending on your goal, you’ll often need to accomplish a lot in a limited timespan, and if things don’t go perfectly, well… we won’t judge you if you need to look up some Victoria 2 cheats and console commands to help smooth things along.