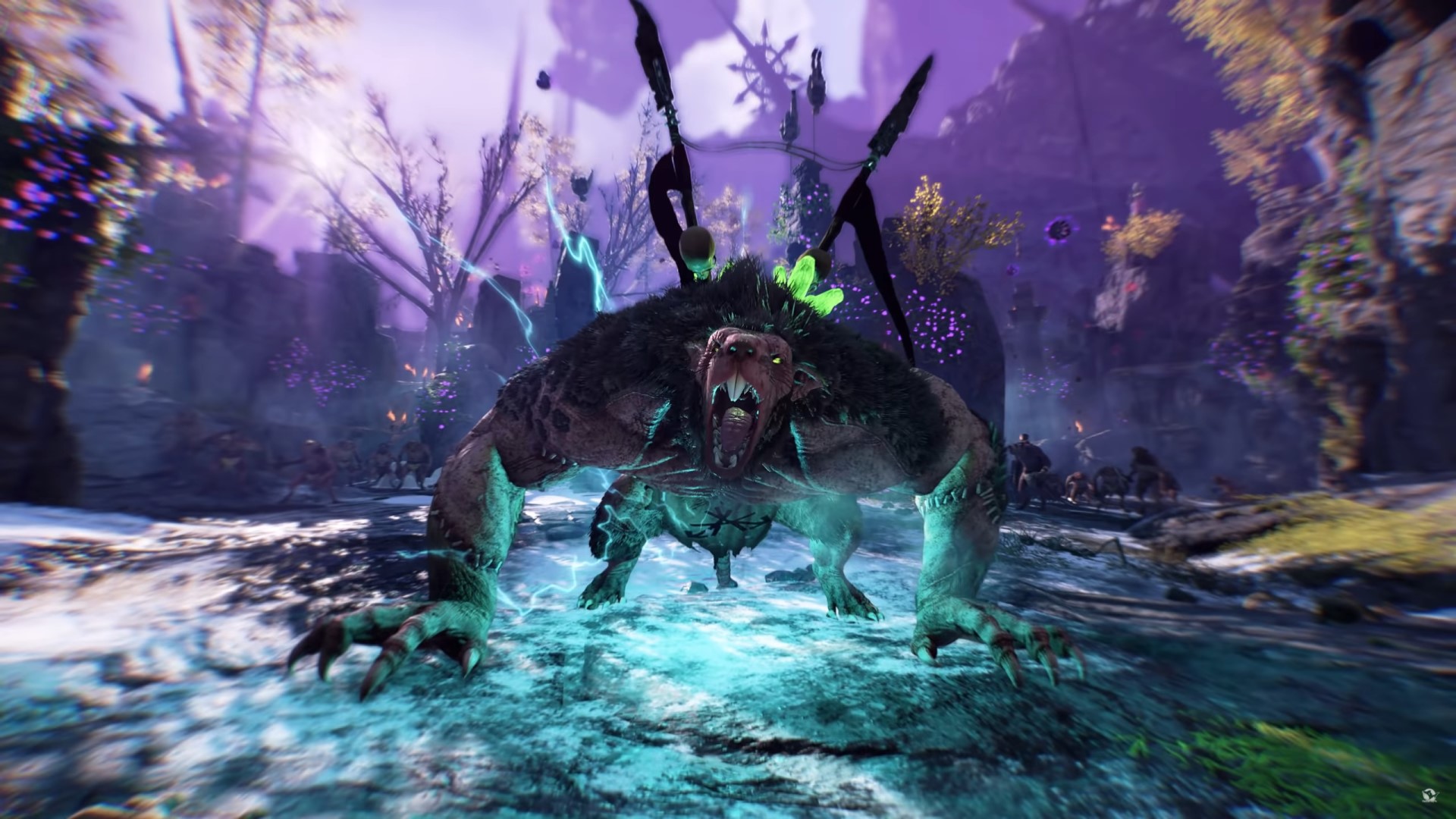 The skaven-slaying co-op game Vermintide 2 has traditionally celebrated Halloween with the spooky Geheimnisnacht festival, but this year the update is bringing a significant update to the Chaos Wastes expedition mode. New, tougher enemy bosses will be roaming the wastes, guarding the tantalising rewards players have been scooping up out there.

Developer Fatshark is introducing monsters called Grudge Marks to Vermintide 2’s Chaos Wastes as of the Geheimnisnacht update, which is out today, October 28. These are variations on the big baddies you’ve seen in Vermintide 2 already – only they’re rougher, tougher, and are bristling with the spears of adventurers who’ve tried and failed to bring them down. Each one has a random pair of attributes, and Fatshark is adding 10 new attributes with this update. Identifying those attributes will be key to taking down a Grudge Mark.

“A grudge-marked monster provides an extra challenge in Chaos Wastes,” explains game designer Markus Olsén. “We felt a bit too generous with the loot gained from expeditions, and we also felt they lacked a bit of a finale. So we opted to introduce a more exciting finale to warrant the great rewards.”