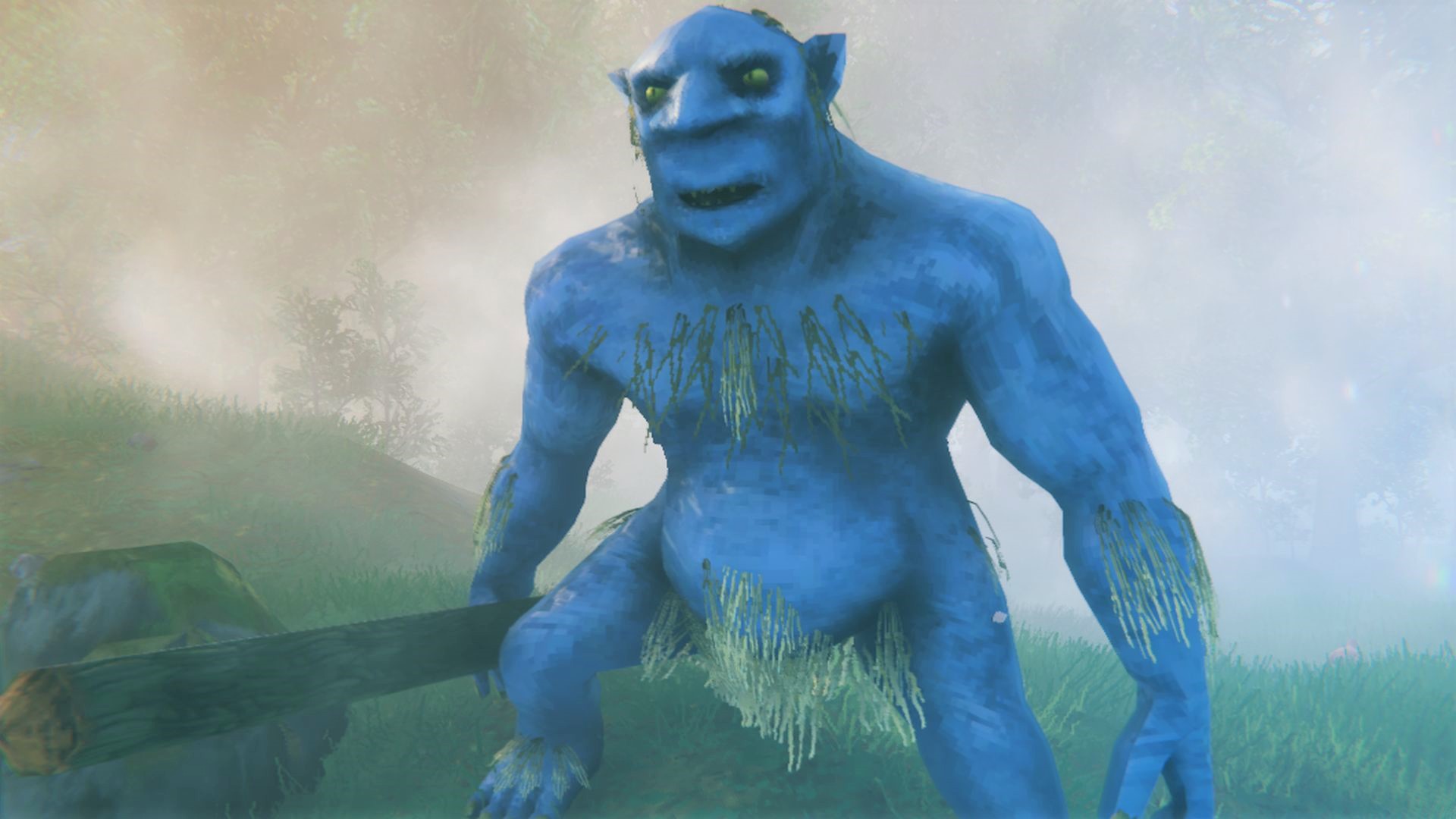 We’re all waiting for the big Valheim updates with major new features, but the devs have some smaller patches for us between those larger expansions. Today’s patch adds a lovely bit of midsummer celebration, and a substantially-less-lovely bit of additional monster aggression. Build your defenses right, folks, because the monsters are coming for your base.

There are some “monster AI tweaks” in the patch notes, which will have the baddies more aggressively attack structures whenever they’re unable to reach you. If you’ve spent the hours figuring out how to put together a longhouse that won’t collapse in on itself, you know how frightening this prospect is. In less intimidating enemy changes, Greydwarfs now throw “better”.

You’re also now able to temporarily build the Maypole in celebration of midsummer. These structures were previously only buildable through cheats, though they do occasionally spawn in some world seeds. The update also fixes a bug that required you to open a container multiple times in multiplayer, and fixes some world corruption save bugs.