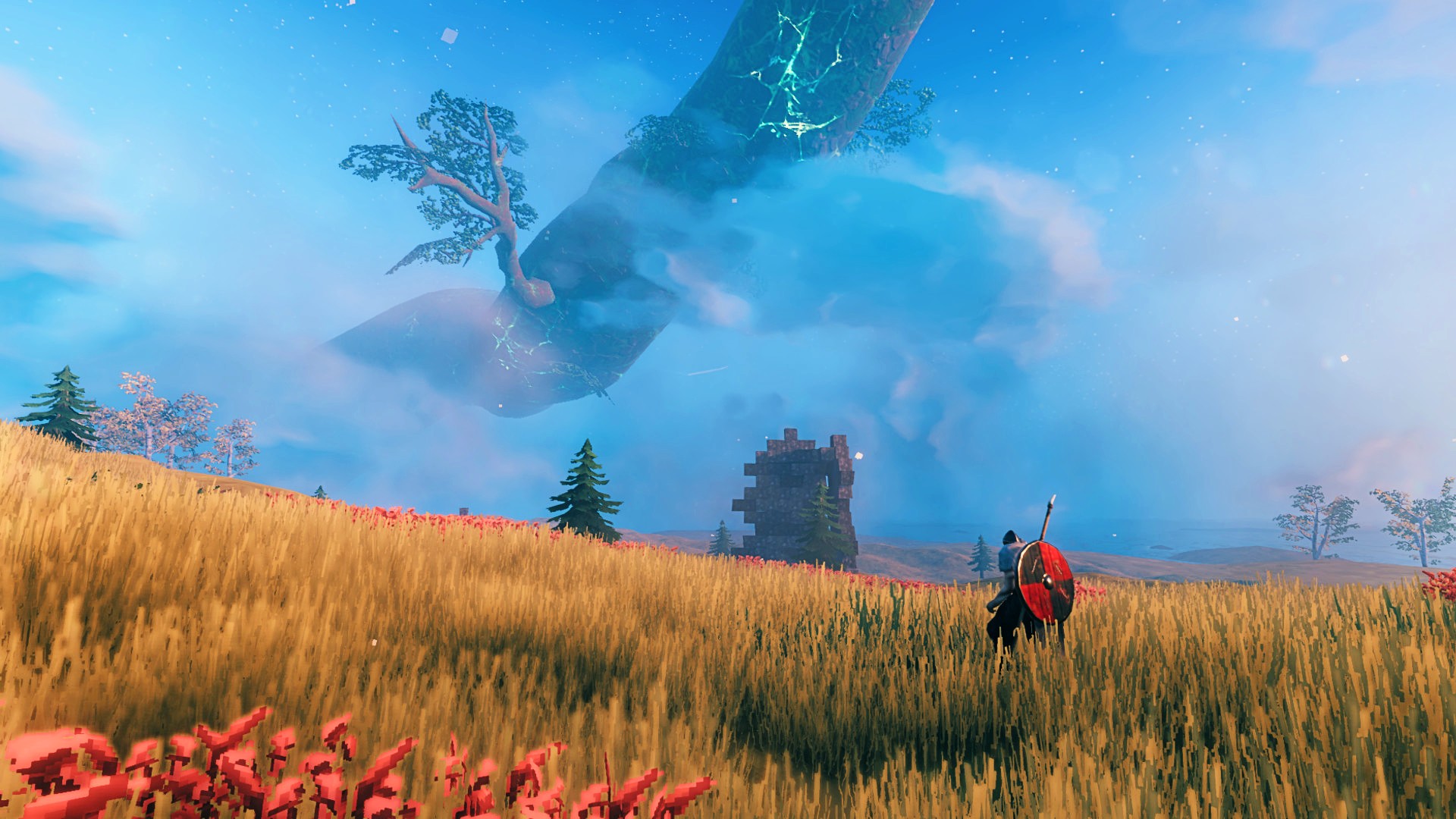 Iron Gate has just dropped a bevy of new information ahead of the Valheim Hearth and Home release date on Twitter. The developer has confirmed when the update will go live, providing other handy tips to optimise your experience with it.

Valheim’s Hearth and Home release time is September 16 at 3pm CEST / 2pm BST / 9am EDT / 6am PDT. Your existing worlds won’t be destroyed, in case you were worried that would happen, and the new content will be available inside them once the update’s live. Iron Gate does recommend that you try things out on a new server, but it’s not needed. You’ll need to pick up some new ingredients and explore new areas to access the update, though.

It’s also worth keeping in mind that a character won’t be able to play older versions of the Viking game once they’ve played the Hearth and Home update. Oh, and you’ll want to back up your old world save – just in case! – and make sure you turn off any Valheim mods for the time being. Iron Gate says they most likely won’t work right away and that if you get a Unity error while playing the game, it’s likely because you still have a few knocking around.