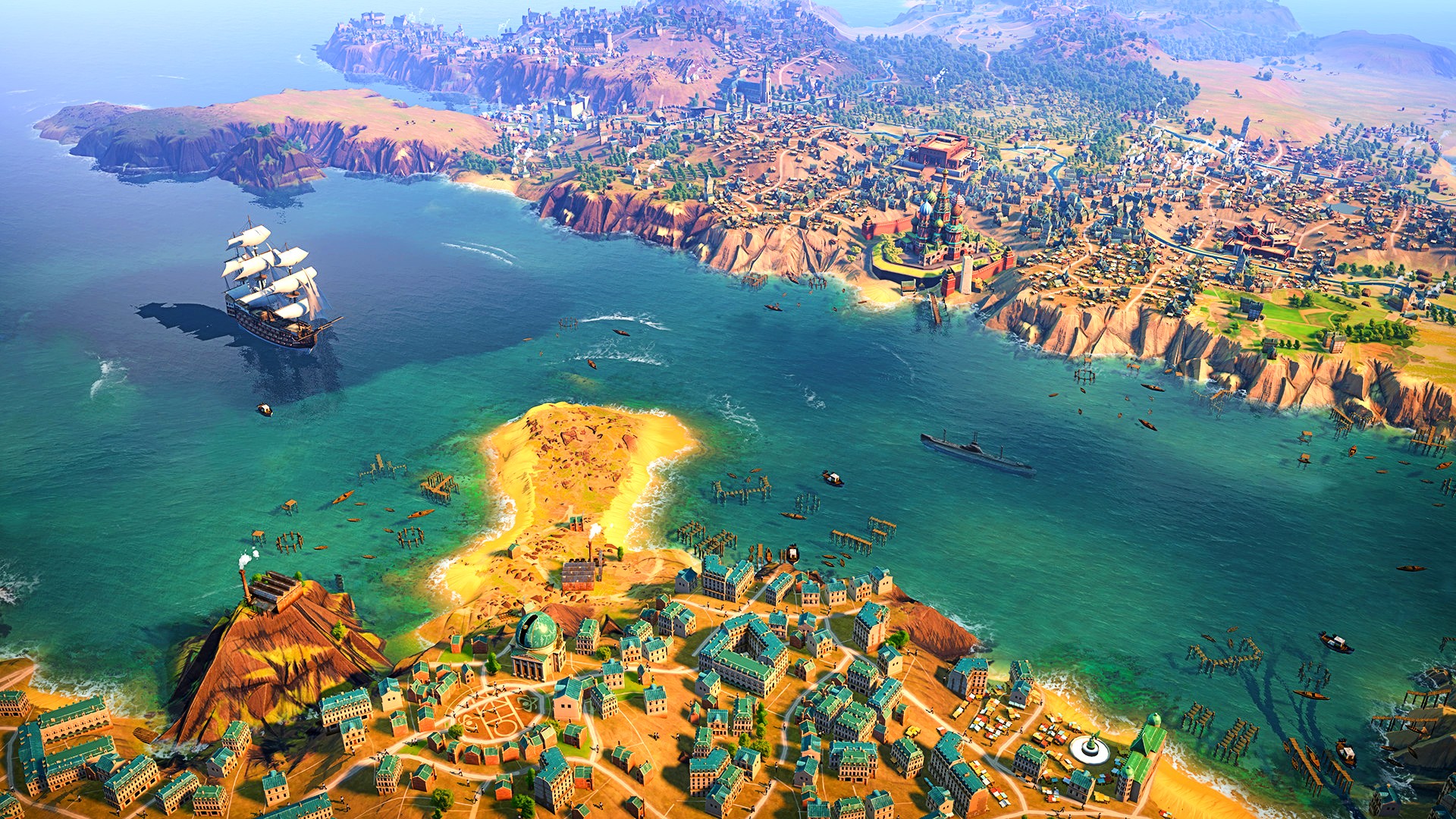 We’re approaching the Humankind release date – and since there aren’t any indications of another delay – we’re allowing ourselves a small moment of hype as we count down until the strategy game releases on August 17. If there are some of you that are still on the fence, perhaps you had a lukewarm experience with the recent beta, then there’s some promising news.

The upcoming 4X game will be available via Xbox’s Games Pass for PC service from day one. If you already have an Ultimate or a separate Games Pass for PC subscription, in two weeks you’ll be able to try out this Civilization challenger for no additional cost. If you don’t have a subscription already, there are some great deals to be had if you know where to look.

This marks the fourth PC store platform Humankind will be available on. We know it’s coming to Steam, but it’s also releasing on Google Stadia and the Epic Games Store. Throw in Game Pass and there is almost nowhere you can hide without being able to access Humankind, other than a console – it’s even coming to Macs!