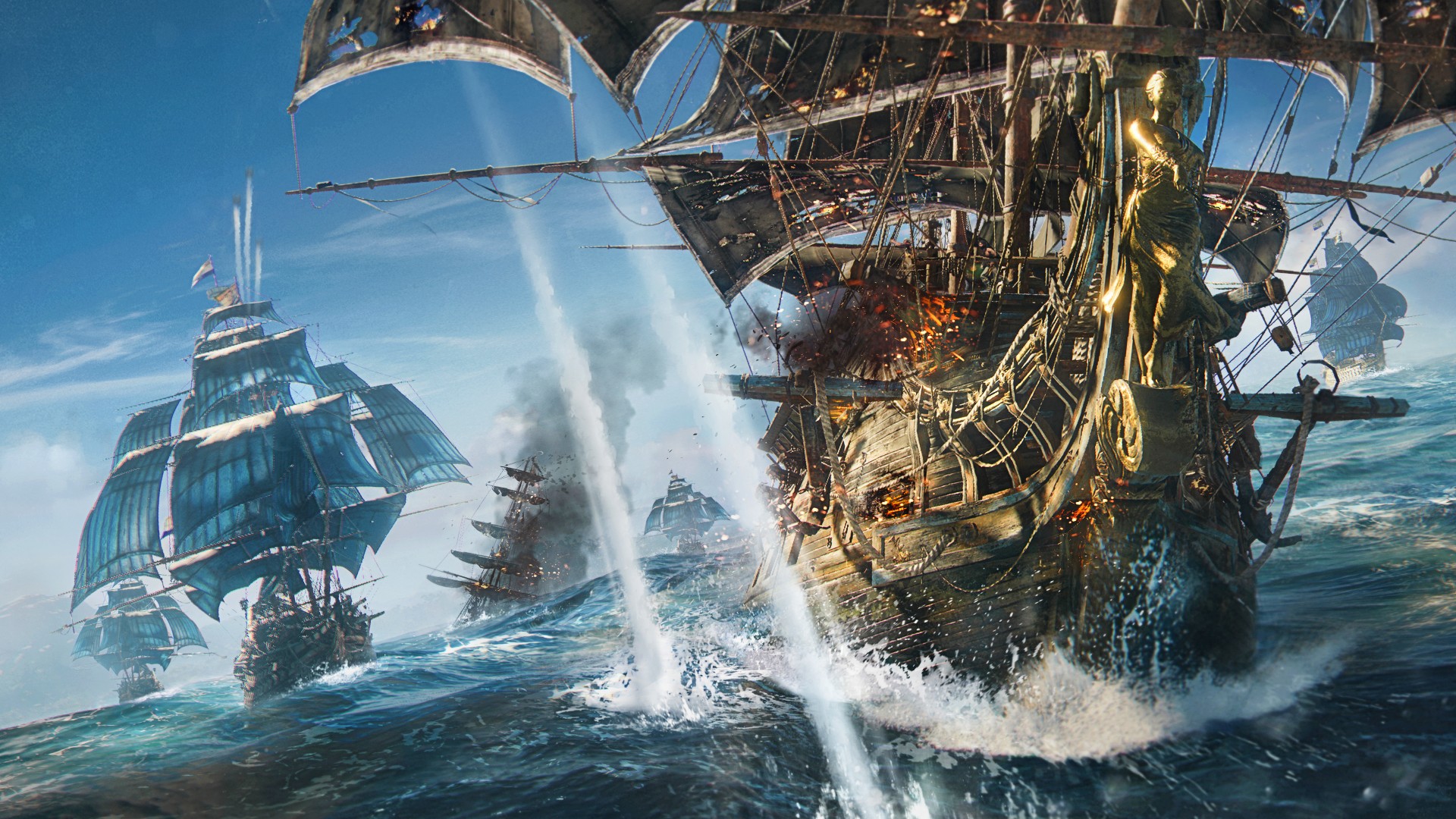 A national watchdog is investigating Ubisoft’s Singapore studio over claims of sexual harassment and workplace discrimination. The allegations surfaced in a report by Kotaku last month, with staff at the 500-plus person studio reportedly being subjected to sexual harassment, racial pay disparities, and bullying from “toxic leaders”.

According to Singapore-based newspaper The Straits Times, those claims found their way to the Tripartite Alliance for Fair and Progressive Employment Practices through anonymous feedback channels on July 23. The national watchdog is now reportedly looking into the matter itself, encouraging anyone with knowledge of any criminal conduct such as sexual harassment and assault to report it to the police immediately.

The Straits Times further reports that Ubisoft managing director Darryl Long was asked about the allegations at a press event on August 6, with the studio head saying at the time: “It’s very important that we can talk about these things and that we acknowledge what’s going on in our industry right now. We need to start to change the way we are perceived and the way we act internally as well.”