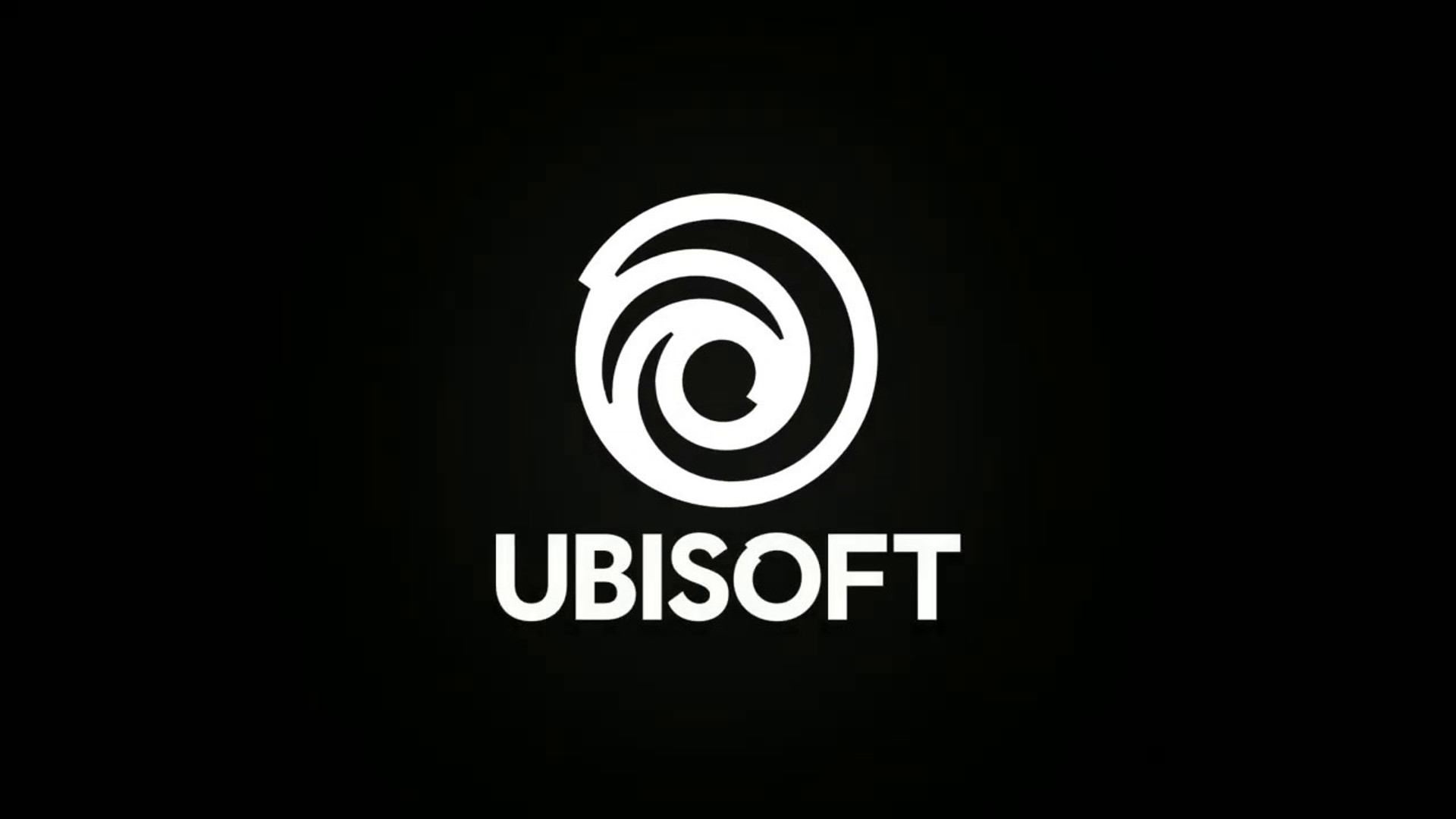 Ubisoft has come under fire in the past for alleged discrimination and harrasment at the company. Following the lawsuit against Activision Blizzard over similar issues, employees of Ubisoft issued an open letter accusing the French megapublisher of not doing enough to address the issues. CEO Yves Guillemot argued that the company had “made important progress over the past year” in his own statement to employees, but workers say that response misses the mark.

“We want to say that we have read and acknowledged the public response from Yves tonight,” the new letter from Ubisoft employees says. “It seems, however, that the majority of our demands were sidelined and few of our points have been addressed.”

To that end, the workers raise three demands. First, “Stop promoting, and moving known offenders from studio to studio, team to team with no repercussions. This cycle needs to stop.” They also ask for “cross-industry collaboration, to agree to a set of ground rules and processes that all studios should can use to handle these offences in the future. This collaboration must heavily involve employees in non-management positions and union representatives.”