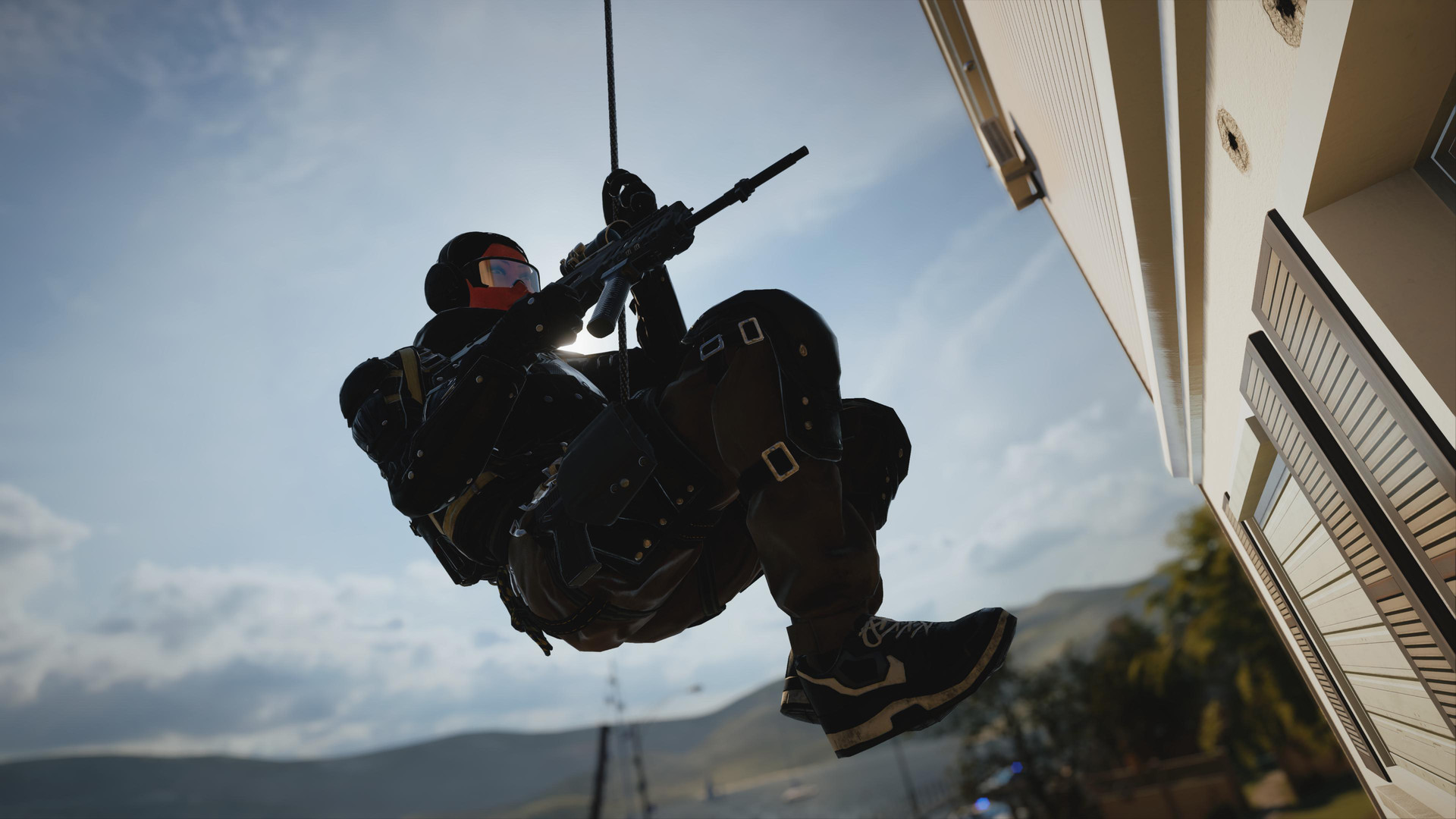 It shouldn’t be surprising that Rainbow Six Siege 2 isn’t in the cards, given Ubisoft’s broad push toward fewer standalone releases and more long-term services, and the direction the game has pursued since its launch in 2015. But as part of an online Q&A with fans today, the devs behind the game have broken down the exact reasons why Rainbow Six Siege is not getting a sequel any time soon.

“Siege is an evolving game,” creative director Leroy Athanassoff says. “The Siege of the future will be dramatically different from today’s Siege, to the point where we could call it Siege 2. However, as a team, we strongly believe we can bring about these changes in an incremental way, within the current Siege framework.”

Athanassoff continues: “Siege 2 would mean a new game, a new environment, probably a new inventory and maybe a new dev team. We do not feel that this is what is needed for the community. We care about your investment in the game, we do not want to move to a new one.”