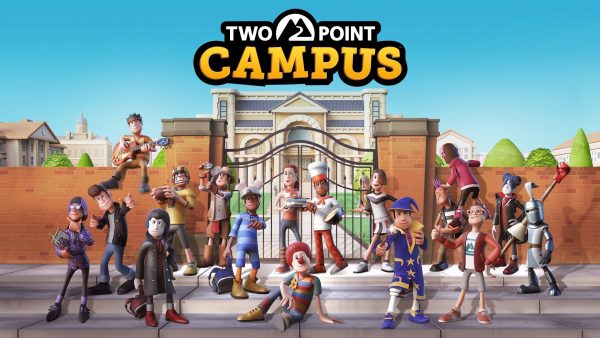 Two Point Campus is the next game from the team behind Two Point Hospital.

The Microsoft Store has done it again. This week’s fresh leak is Two Point Campus, the new project from Two Point Studios, the developer of Two Point Hospital.

Two Point Campus’ Microsoft Store page went up earlier this morning, seemingly ahead of a full announcement. As is often the case with Microsoft Store leaks, the page is fairly well-fleshed out with gameplay details, platforms and even a few screenshots. The upcoming game does not yet have a release date, but we do know that it’s at least coming to PC, Xbox One, and Xbox Series X/S.

As the name suggests, Campus applies the Two Point Hospital formula to a university setting, where you’ll get to build the institution, design courses, hire educators, and create the look and identity of your own university.

Outside of the usual academic subjects, Two Point Campus also lets you devise some off-beat courses for things like Gastronomy, and Jousting. As you’d expect, there’s also the component of managing student happiness which asks you to play to their needs and keep them interested.