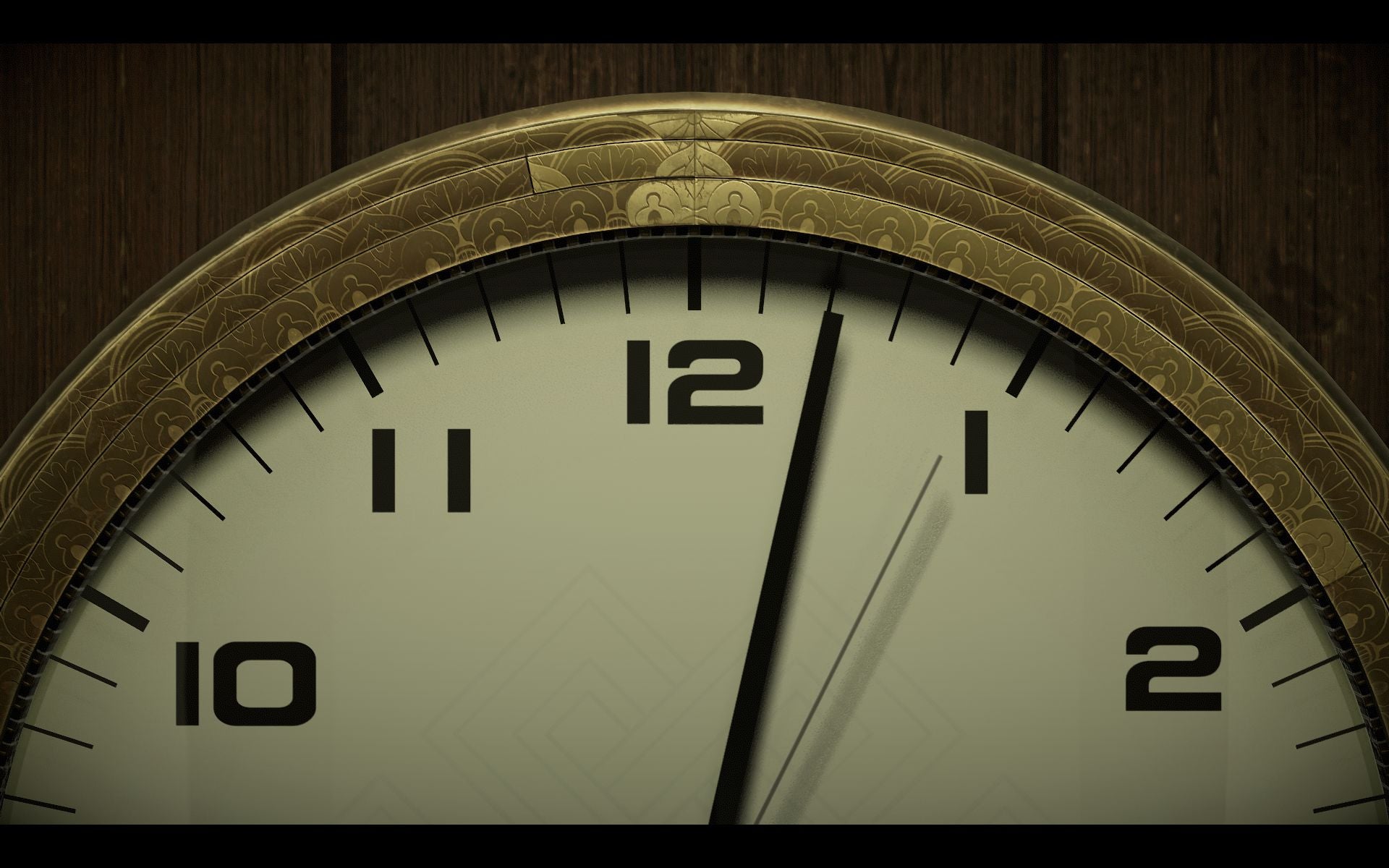 A potent ode to classic adventure games with plotting more comparable to a limited TV series, Twelve Minutes is a thrilling offering – though it features some shortcomings so common they could be considered genre tropes.

Twelve Minutes is not a game that requires a particularly complex explanation of its design. It’s a narrative adventure game told from a top-down perspective. You play as a husband returning home only to find two shocking things: first, a man claiming to be a cop banging on the door saying your wife is wanted for murder, and second, the fact that you’re in a time loop. Time resets to the moment you entered the apartment every 12 minutes. The same thing happens if you somehow die or are critically injured.

It’s an intriguing premise that leads to some thoughtful, thrilling game design concepts. Twelve Minutes is a game about information; knowledge is power, and so because you’re trapped in a time loop you can use each loop to learn a little more about the situation at hand in order to progress better on the next run through.