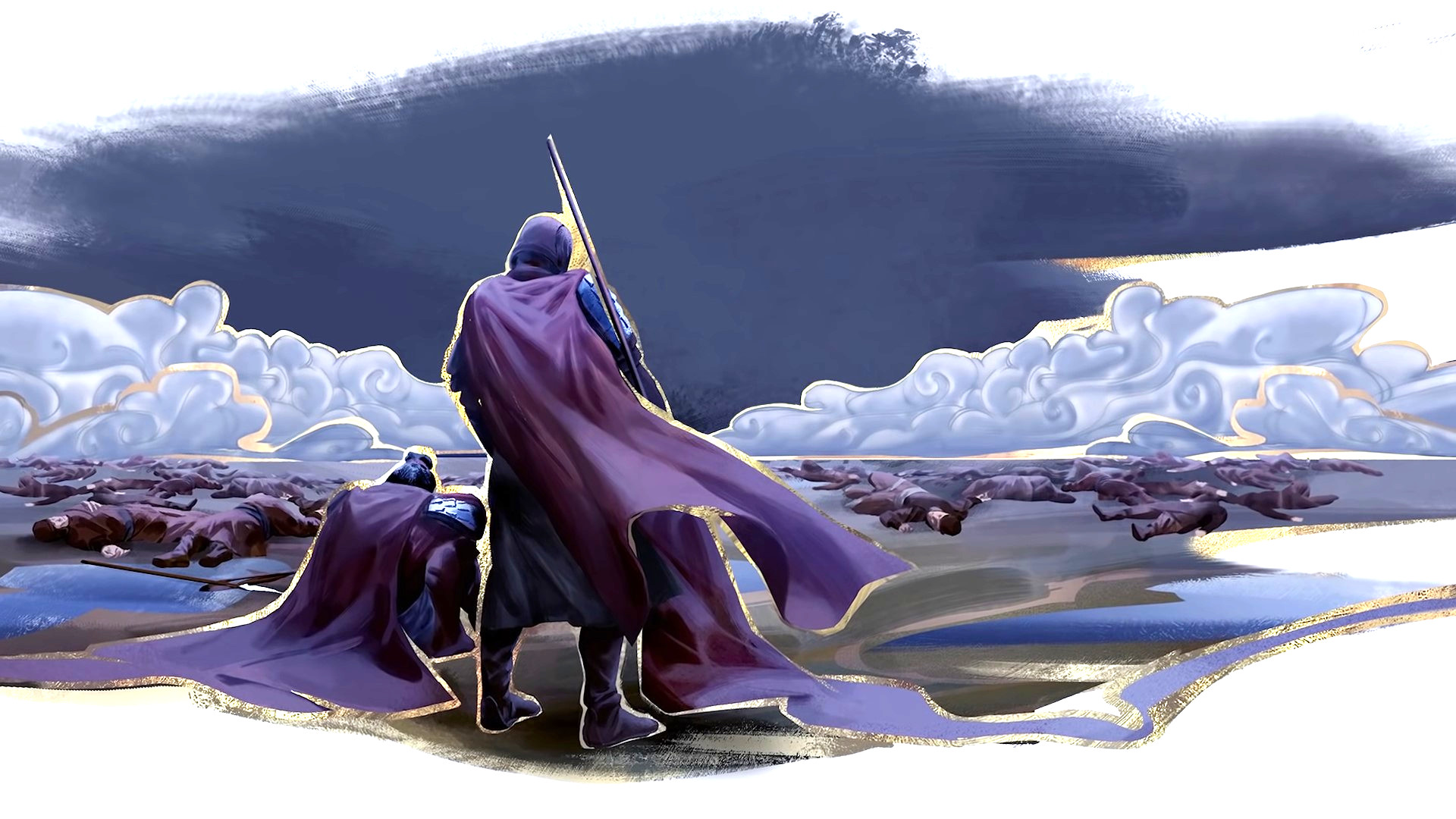 Last week Creative Assembly posted a video entitled ‘The future of Total War: Three Kingdoms’. This short three-minute clip bade farewell to the game, showcasing footage from across the game’s lifecycle to sweeping dramatic music, and rounding up some fun player stats.

The video also explained that Three Kingdoms is now “finished”, the team is looking to the future, and that work has begun on a new strategy game also based on the Romance of the Three Kingdoms novel. There’s only one problem with all of this: Three Kingdoms isn’t finished.

I don’t mean that as a disparagement of the game’s quality, but there are at least two things the game hasn’t done yet. First, we know Creative Assembly planned a second expansion pack for Three Kingdoms after The Furious Wild that was meant to build out the north of the map – it was mentioned in a dev blog in July 2020. Suddenly declaring that the team has “completed [their] content for Total War: Three Kingdoms” suggests that something changed quite dramatically in the time since. At least Mount Song and the Hulao Pass were put in the right place.